Miracles are events that occur beyond the realm of our own natural and scientific laws. Miracles have been witnessed throughout history, and are often credited to ‘divine intervention’, magic, or a religious deity.

Even Stephen Hawking, who was a vocal atheist, unabashedly admits that life, as it exists, is a highly improbable occurrence. Regardless of religious or spiritual affiliation, if any, it is quite indisputable that events have and continue to occur that defy explanation. But highly improbable events do happen, and they give often give rise to faith in something greater than ourselves.

On that note, we all lose faith from time to time, whether we place our faith in God, the Universe, destiny, humanity, or the greater good. Sometimes, we need something to reignite this flame. Enter miracles.

Here are seven miracles to remember the next time you’ve lost faith:

That’s right. Perhaps the greatest miracle in the history of the world resides within your skull. The brain is the most unknown and multifaceted part of the human body, helping us to think, reason, remember, learn, and love.

Consider this: a piece of brain tissue the size of a grain of salt contains 100,000 tiny electrical cells called neurons. These neurons are connected to one another by over 1 million specialized connections called synapses. In total, it is estimated that the brain consists of about 86 to 100 billion neurons that process upwards of 50,000 thoughts per day.

2. The Precision of Our Universe

Stephen Hawking was right when he said that our existence is a highly improbable occurrence. Scientists are baffled by the precision of the Universe, and how it seems to be designed to allow life to exist.

For example, if the force of gravity is altered by as tiny as 1 part of 10 to the 100th power – an astonishingly large number – life could not exist. Hawking himself estimates that decreasing the Universes’ expansion rate by one part in a hundred-thousand-million-million one second after the big bang; the Universe would not have formed.

Human consciousness has perplexed scientists since the dawn of neuroscience. Some brain scientists attribute consciousness to a tiny area of the brain’s prefrontal cortex that is unique to humans, an area that doesn’t develop until an infant is five months old.

So, either an infant doesn’t perceive external stimuli (which they apparently do) until after five months of being born, or consciousness resides – at least in part – from somewhere outside of the human brain. Fascinating.

When Forbes writes an article attesting to the reality of superhumans, we’re either on a different planet, or such people truly exist.

Well, if Sifu Shi Yang Ming isn’t a superhuman, then no one is. Ming is a Chan Buddhist monk with Shaolin warrior lineage. Among some of Ming’s feats:

– Pressing a razor sharp arrow into his neck until the staff holding it breaks. – Registering a punch equivalent to the damage of a 30 MPH car accident.
– Having a staff broken over his back – and leaving no visible marks.

The Sifu attributes these and other feats to his Buddha nature and his chi.

Stories abound of doctors declaring people clinically dead (“brain dead”) only to awaken and give a 100 percent accurate account of what happened after they were “dead.” Others have profoundly spiritual and religious experiences; some undergo a complete identity transformation following their close encounter with death.

Dr. Eben Alexander, a Harvard-trained neurosurgeon, was driven into a coma by a rare form of bacterial meningitis that claimed the lives of 99.9999 percent of those who contracted it. An ardent atheist and hardened skeptic, Dr. Alexander’s life transformed following his NDE.

“Dr. Eben Alexander’s near-death experience is the most astounding I have heard in more than four decades of studying this phenomenon,” says Raymond Moody, M.D., Ph.D., who has studied NDEs for over four decades. 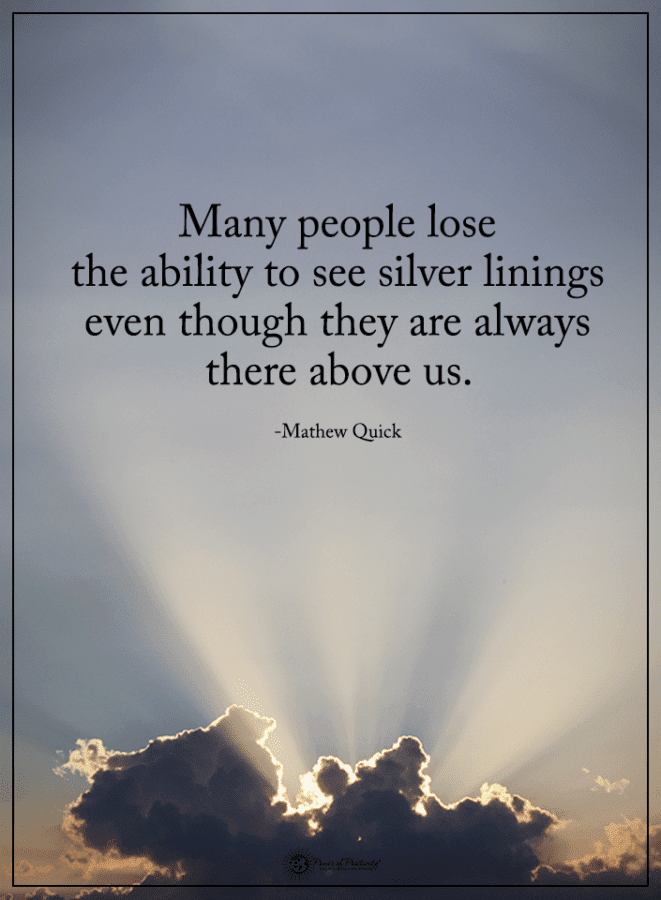 Contrary to popular belief, the founder of the first evolutionary theory is not Charles Darwin, but Jean-Baptiste Lamarck, who proposed his theory on the transmutation of species in the early 19th century. Darwin, however, was the first theorist to note the heritability of physical and behavioral traits – a cornerstone of the theory of evolution.

Whether one attributes evolution to a creator or some random event, the process of evolution is a miracle in itself. While evolution takes thousands or hundreds of thousands of years for complex organisms (e.g., humans), laboratory scientists can witness the evolution of bacteria and organisms like fruit flies within a matter of weeks or months. Many believe that evolution began approximately 3.5 billion years ago, and involved single-celled microorganisms.

There will always be a heavy dose of skepticism towards those who claim to have had a spiritual experience. But for those who have – including this writer – it leaves an impression that will remain with them throughout their days. Following is a short story about his experiences.

Shortly after the death of his oldest sister Elisha in October 1993 was when the encounters started occurring. This devastated his whole family, but especially his Mom; so much so that she nearly had a complete nervous breakdown.

Baby sister Tressa was born just a month before Elisha’s death. When she was about three years of age, she took each one of them aside and explained her spiritual experience. She had seen, talked to, and played with Elisha – they colored together, Tressa said.

She had seen Ellie – and described their beloved sister down to her hair color and laugh (she always snorted, bless her heart.)

There is no possible way Tressa should have known these things. First, the family removed any and all remembrances of Elisha – pictures, diaries, etc. – from their home following Mom’s near-breakdown. Second, she was far too young to consolidate any memories.

But there she was, telling each one of them – one by one – the impossible.

Since that day,  he wholeheartedly believes in miracles. Indeed, it is his view that miracles are not a byproduct of the impossible – but rather our limited understanding of what is.

Related Items are miracles real believe in miracles how to have faith how to keep faith miracles to remember if you've lost faith
Power of Positivity uses cookies to give you the most relevant experience. For more information see our Privacy Policy.
Continue
Manage consent