Egotists are generally considered those who have an insatiable desire to demonstrate their own self-importance. Egotism is the opposite of humility. Whether or not this attitude is warranted is irrelevant; although most times it is not. Boastfulness is not an admirable trait, regardless of one’s status in life. Egotists apparently didn’t get the memo. “Conceited,” “boastful,” “prideful,” “self-centered,” “arrogant,” are all ways that egotists are often described by others. When in conversation, egotists will almost always try to redirect the conversation back to themselves and talk about their supposed successes, accomplishments, and achievements. How does one define egotistical? Simply put, they need to look good – and they feed off other people’s validation.

Describing behavior through this egotistical definition makes it seem eerily similar to behaviors displayed by narcissistic individuals. The underlying psychological drivers that link these two groups are self-centeredness and lack of empathy. Most times, they see other people not as “people,” but as a means to an end.

When we witness someone with narcissistic tendencies, many of us ask the one-worded question “Why?”

So why do these folks act in such an excessively individualistic manner? Furthermore, the same applies to an egotistical person. What drives their words and behavior? What molds their state of mind?

Here, we discuss six behaviors that may create egotistical people. We’ll attempt to delve into and analyze the mind of someone with an egotistical streak. Hopefully, this article will help clarify some of the basic psychology that may form an egotistical mindset.

HERE ARE THE SIX BEHAVIORS THAT CREATE EGOTIST 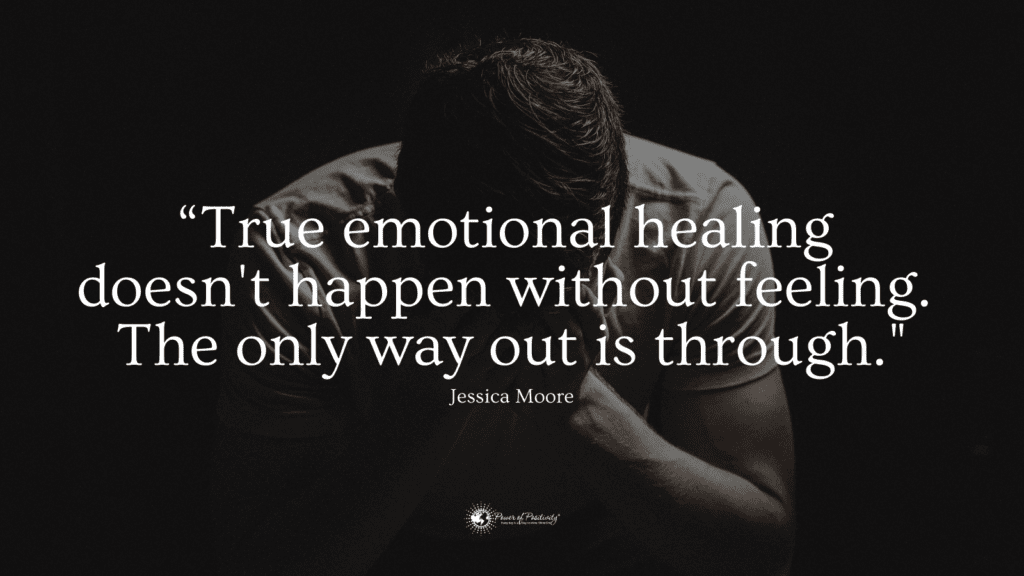 Ironic as it may sound, most egotists do not have a very positive self-image. They acutely recognize their insecurities and attempt to camouflage these insecurities by forcing a false persona – one of competence and confidence – in a desperate attempt to conceal their real state of mind.

Low self-esteem is nothing to laugh at; it is a leading cause of anxiety, depression, and a number of other psychological disorders. If only egotists that suffer from this problem would realize that it’s okay to be fallible and human. In fact, it’s the only way to maintain a healthy mindset.

Having high expectations of oneself is a healthy and productive frame of mind. However, spending a lot of time thinking about how one’s greatness will far exceed anything conceivably realistic is not healthy or fruitful.

Exaggerated and elaborate visions of grandeur are actually classified as a mental disorder known as megalomania. Moreover, egotists often possess varying degrees of these thoughts.

3. PENCHANT FOR EXAGGERATION AND DRAMATIZATION

As mentioned, egotists have an insatiable desire to make themselves appear important to impress others. As such, they’ll often exaggerate and dramatically overstate various aspects of their life.

If an egotist perceives their life’s progress as inadequate – a common characteristic of such people – they’ll embellish anything and everything in order to make up for this “gap.” Should someone call them out, they’ll frequently overreact in a desperate attempt to get people to buy whatever they’re selling.

4. AN AURA OF SUPERIORITY

Egotistical behavior, by its dictionary definition, is concerned with believing oneself to be superior. An egotist may actually believe they’re more attractive, intelligent, rational, (fill in the trait here) than anyone else.

Psychologists believe that this stems from a compulsive need to “match” someone else’s perceived qualities. It’s interesting to note that egotists are often highly-accomplished individuals; however, their unquenchable (often irrational) desire to supersede anyone else remains evident.

Part of an egotist’s ravenous need for validation is apparent in their conversations with others. When the topic of conversation does not involve them, an egotist cannot help but intercede in a desperate attempt to redirect the spotlight.

This is childish behavior to the highest degree. However, an egotist doesn’t perceive it this way. A conversation that doesn’t revolve around them is not worth having or participating in.

6. NEEDING TO FEEL AN EXAGGERATED SENSE OF CONTROL

Unsurprisingly, many egotists believe that their way is the best way. Even worse, they believe it is the only way. If an egotist detects a loss of control – often perceived as an act of disrespect – they’re quick to become angry and defensive.

Such attitudes and behaviors are most apparent in a group setting. Many workplaces appreciate and understand the importance of teamwork in accomplishing a common task or goal. However, the notion that “two heads are better than one” is distant and imperceptible for those with an egotistical streak.