As the name implies, Gum disease is a disease affecting your gums and other surrounding teeth tissues. Also known as periodontal disease, it exists in various types or forms. These diseases usually result from poor oral hygiene. Moreover, understanding the types of periodontal disease can help you prevent it.

In its mildest form, gum disease poses minimal health risks and can be treated quickly and effectively. However, it would help if you did not allow it to progress beyond this early stage. That’s because the condition causes eventual tooth loss and other severe health problems.

Gingivitis is the very earliest stage of gum disease. It is quite mild and easily treated. Any damage to your oral cavity at this stage can be reversed with proper medical care.

What exactly causes gingivitis? Leftover food particles and the bacteria in your mouth form a sticky, soft deposit called plaque on the surface of both your teeth and gums.

The Progression of Gingivitis

If this plaque is not removed by regular brushing and flossing, the bacteria builds up and releases harmful toxins. Those irritate and inflame your gums, making them swollen and tender. Aside from gum inflammation, another critical symptom of gingivitis is the tendency for your gums to bleed when flossing or brushing your teeth.

However, it’s crucial to point out that significant damage to your gums or teeth isn’t permanent at this stage. Studies indicate that with proper oral hygiene and professional cleaning, you can reverse your gingivitis and restore your oral health.

If you don’t detect or treat gingivitis earl on, it progresses into a more advanced and dangerous type of gum disease–periodontitis. If you have periodontitis, spaces or crevices begin to form between your teeth and gums.

These spaces that you develop, called pockets, directly result from your gum and bone pulling away from your teeth. Food particles and other debris enter into these pockets and cause infections. Your body’s immune system immediately seeks to combat these infections and releases enzymes to this effect.

These enzymes eventually end up doing more harm than good as they aggressively produce toxins that help in destroying the infected gums and teeth tissues.

The Next Stages of Periodontitis

Your gums begin receding, and your teeth begin appearing longer than usual. Meanwhile, the bacteria in the plaque keep on breeding. Per the Centers for Disease Control and Prevention (CDC) eventually spread to areas below your gum line and begins to affect the underlying jawbone.

The pockets formed will eventually become more profound, and the disease worsens quickly. The bacteria also produce their own harmful toxins, which, when coupled with those produced by your body’s immune system, gradually and inevitably destroy your gums, bones, and other teeth, and oral tissue.

Since the disease eventually will kill the tissue anchoring your teeth in place and atrophy your jawbone, your teeth are likely to become unstable and might need to be extracted.

When gum and bone destruction happens at a slow rate, the gum disease is referred to as chronic periodontitis.

Most times, the infected pockets between the teeth and gums contain pus. This infection is why most people who suffer from advanced gum disease have chronic bad breath, otherwise known as halitosis, and usually experience a persistent metallic taste in their mouth.

Both forms of periodontitis (chronic and aggressive) involve significant and irreversible tissue damage. However, the progression of these diseases can be halted using specific medical procedures and, if necessary, surgery.

Due to its rapid development, aggressive periodontitis is usually harder to block. A  2014 study shows that treatments consist of antibiotics, surgery, or a combination of both.

Systemic diseases lower your body’s resistance to infection and make you susceptible to gum diseases. So, if you suffer from systemic diseases such as diabetes mellitus, respiratory diseases, and cardiovascular diseases, your odds of periodontitis increase.

Here, gum disease treatment occurs in two stages. Your dentist must first control the underlying systemic disease. Then, they will implement therapy for periodontitis.

Here’s an essential point to remember. While diabetes, heart, and respiratory diseases are the most common systemic diseases related to gum disease, there are dozens of other systemic conditions out there that could result in periodontitis. Among those, leukemia and Down syndrome being notable mentions.

Systemic periodontitis is one of those rare gum diseases that can affect young people. It also tends to result in more complicated health problems. It could lead to stroke, and if you’re already suffering from diabetes mellitus or heart disease, it makes your condition even worse.

If you’re suffering from this disease, your gums, bones, and other teeth tissues would rapidly die off, leaving noticeable lesions. Unlike other types of this disease, teeth tissues are not destroyed by a bacterial infection. Instead, they are starved of necessary nourishment and die as a result. The term describing the process is necrosis. Unfortunately, it progresses rapidly. 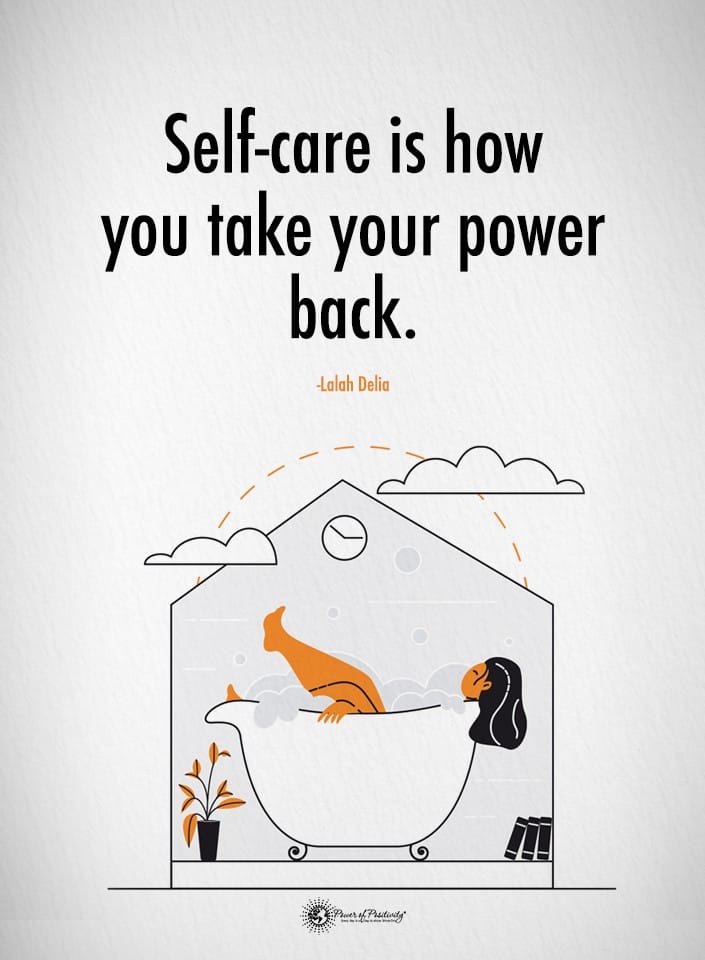 The bottom line on knowing the types of periodontal disease

Although poor oral hygiene remains the most common cause of gum disease, several other factors could lead to this dreaded malady. As earlier established, certain conditions such as diabetes, cardiovascular diseases, and HIV, among others, can increase your chances of contracting gum disease.

Regular consumption of tobacco, vitamin and mineral deficiencies, contraceptive pills, certain medications for blood pressure and seizures, stress, genetic susceptibility, and even hormonal changes such as pregnancy and menopause can also contribute to periodontal disease.

And, most importantly, visit your dentist or dental hygienist for regular check-ups and professional teeth cleanings.