Many people around the world wouldn’t dream of starting their day without a piping hot cup of Joe. Not only does coffee taste great, but it also gives us a burst of much-needed energy first thing in the morning. Besides, the heat from the coffee gives us comfort and warmth, as well.

So, to all the java aficionados in the world, please feel free to raise your mugs and toast all of your cafe buddies after reading this article.

Here are 5 things that happen to your body when you drink coffee every day: 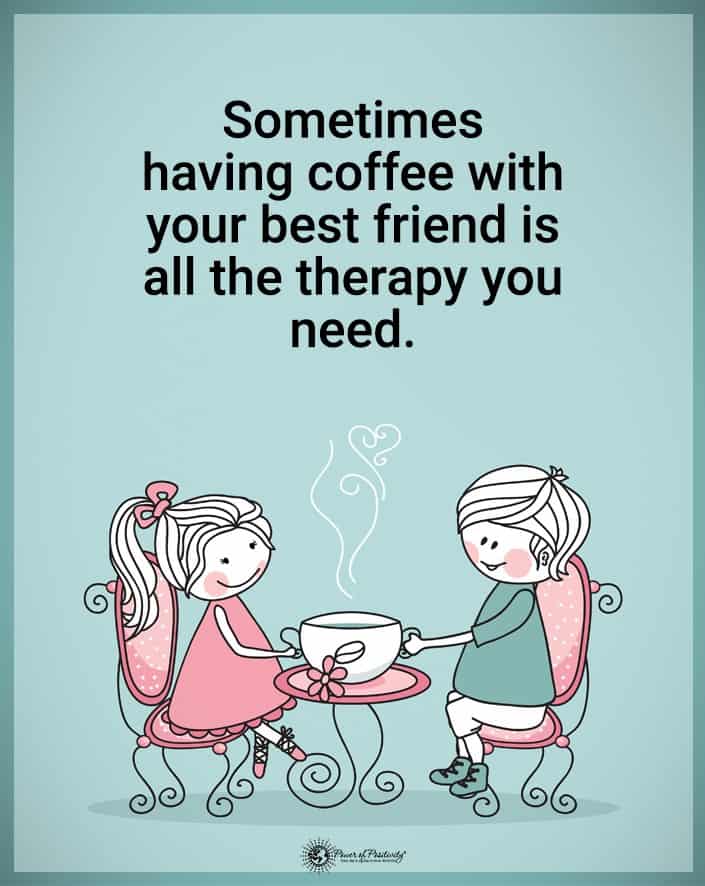 This is good news for anyone thinking of starting a workout routine. Also, it’s useful for those with an exercise regimen in place already. The caffeine from the coffee will naturally boost your energy levels, revving up your metabolism so you can kickstart your day. While the effects are short-lived, you can still take advantage of the extra energy while it lasts.

Also, drinking coffee after a workout can even increase metabolism. A study published in the Journal of Applied Physiology found that endurance athletes who had a cup of coffee after exercise had a 66 percent increase in muscle glycogen, which helped them to quickly replace energy stores used during exercise.

Coffee offers a bevy of benefits for your brain – studies have found that drinking three to five cups of java per day can decrease the risk of developing Alzheimer’s disease and dementia by as much as 65% in middle-aged men and women. Other studies have found that drinking coffee daily can lower the risk of developing Parkinson’s disease, a neurodegenerative disorder, by as much as 32-60%.

Related article: 5 Uses for Coffee you Haven’t Heard About

3. It will make you happier.

All of these factors contribute to the major happiness boost you will feel from indulging in a cup or three of liquid heaveneach day.

Fill up with the exclusive Power of Positivity affirmation mug for your coffee! 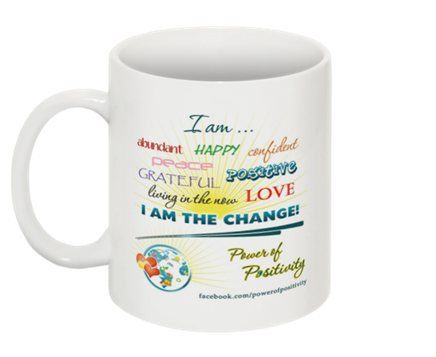 Finally, according to another study led by researchers at the Harvard School of Public Health, people who increased their coffee consumption by one cup per day over the course of four years had an 11% lower risk of developing Type 2 diabetes compared with those who made no changes to how much coffee they drank. What’s more, the study discovered that those who decreased their consumption by more than one cup per day increased their risk of Type 2 diabetes by 17%.

Now you know about all the incredible health benefits of drinking java. So you have all the more reason to enjoy a few cups per day or start drinking it if you’ve been skeptical.