There are people that are so likeable and charming that people will do just about anything for them. How is it that these people can naturally get others to bend over backwards for them?

Well, they do some things differently than the rest of us.

Napolean Hill, author of “Think and Grow Rich,” wrote an essay called Develop a Pleasing Personality, where he explored what set these very likeable people apart and allowed them to achieve incredible success. He found that these five things set those exceptional people apart from the rest of us regular folks.

5 Things The Most Likeable People Do Differently 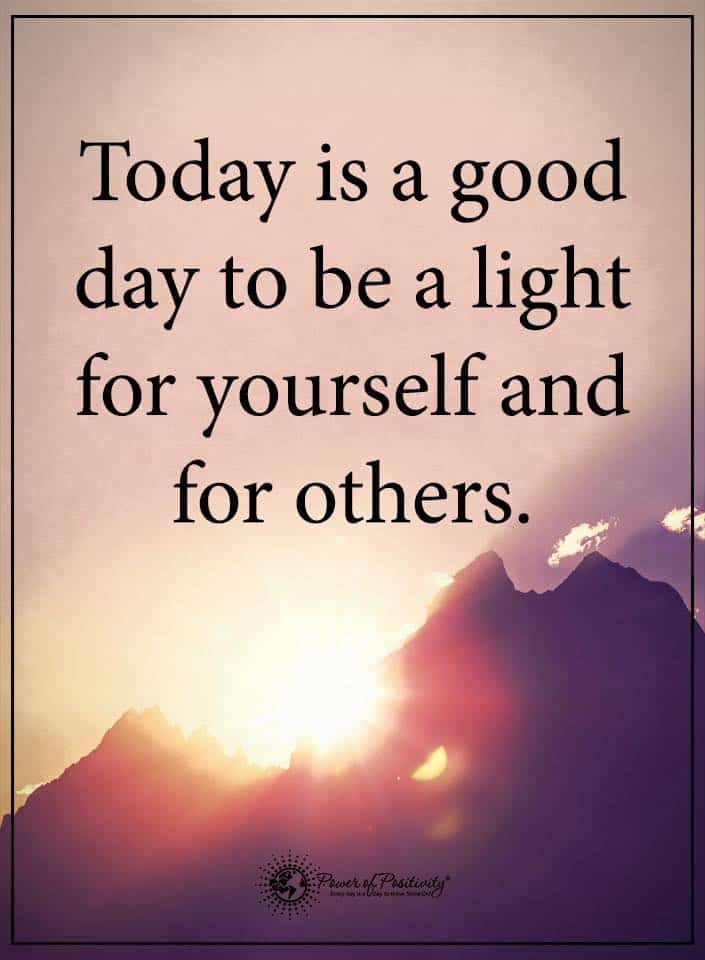 1. Be Positive and Let Others Feel Your Positive Attitude

Not only are extremely likable people positive in their attitude, but they let others feel that attitude through their words and actions. Be aware of negative thoughts when they surface. Acknowledge those negative thoughts for what they are. Negative thoughts keep you in shackles and hold you back from achieving your full potential.

People can pick up on these negative thoughts through voice intonation, body language, and the content of your words. If you see yourself or your endeavors in a negative light, then so will others. If you maintain a positive attitude about yourself and your work, then it will show through and others will see you in a positive light and be more willing to help you.

2. Speak in a Disciplined but Friendly Tone

Your tone of voice can win people over or push them away. By moderating your voice and speaking in a friendly tone, you will let your positive attitude and outlook influence the moods and outlooks of others. If you project friendly vibes, then those vibes will be reflected back towards you. People will naturally tend to mirror those around them.

There used to be a deodorant commercial whose tag line was “Never let them see you sweat.” It is easy being friendly with people who are already friendly to you. It is much harder to present a friendly face to people who are hostile towards you or your goals. No matter how hostile or rude the person is that you are talking to, always maintain your composure; never lose your cool.

Savvy negotiators will try to get under your skin, because when you are emotionally upset, you make mistakes. Your judgment is clouded when you lose your cool. When everyone around you is losing their minds, you should maintain your composure no matter what. Be the calm eye of the storm.

4. Pay Close Attention When Others are Saying

Instead of just waiting to reply to something that the person you are speaking with is saying, pay attention to exactly what they are saying and how they are saying it. Sometimes body language will give away information about a person’s state of mind or their unspoken desires. Body language can indicate interest in what you are discussing, or boredom and disinterest. If you are paying attention, you can see when they’re saying they’re interested in a topic, but their body language says they are not.

People generally like others who are interested in the same things they are interested in. So, if you are showing a genuine interest in what they are saying, they will more likely to be friendly towards you and more receptive to what you have to say in return. We attract like-minded individuals by how we relate to them.

Everyone likes to be told how wonderful they are. But, people can tell when someone is blowing smoke up their rear end. Learning how to praise others without overdoing it is a key skill if you want others to like you and find you genuine. No one likes a glory hound. People who steal other people’s recognition, as well as arrogant and boastful people, are widely despised.

Honestly praising someone for their genuine accomplishments can engender a powerfully positive opinion of you. If you overdo it, though, people will think of you as a spineless sycophant. By praising others in a genuine fashion, you put them at ease and make them more receptive to your proposals and ideas.

How to Be More Likeable 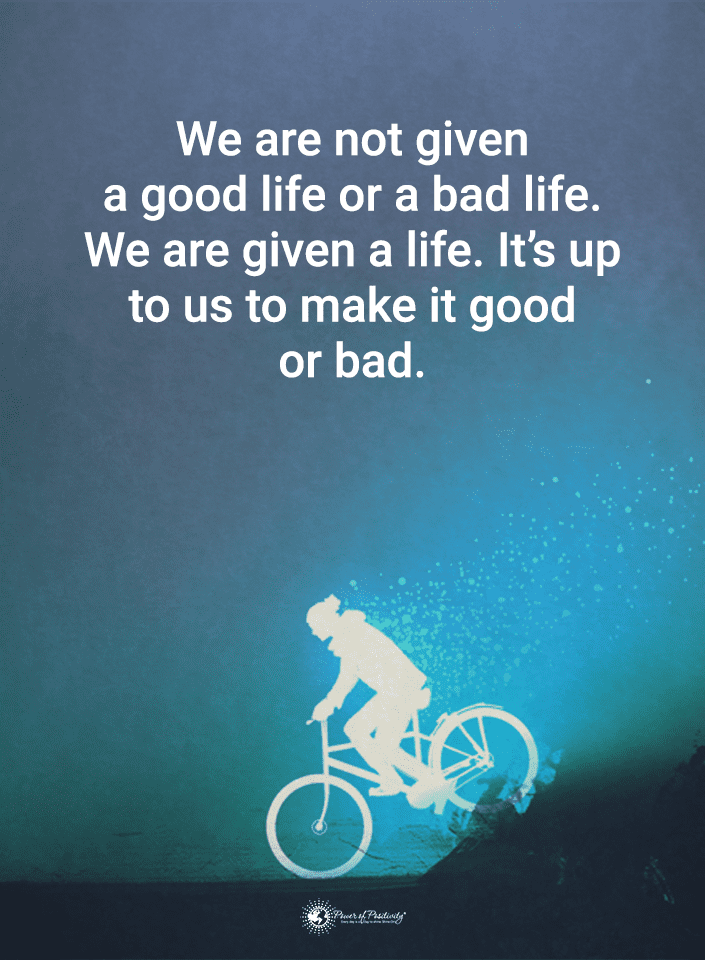 If you’re a perfectionist, being easier on yourself could help expand your friendship circle. Studies show that people rate others as more likable when they make everyday blunders. That doesn’t mean you should go out of your way to make mistakes, of course. However, the research found that when people make errors in front of others, it humanizes them. In other words, it makes you more relatable if you don’t try so hard to be perfect.

Perhaps we can all learn a lesson from this study in our overly stressed world. Mistakes will inevitably happen, but we shouldn’t allow them to lower our self-esteem. If we can laugh it off when we mess up, this easygoing attitude will make us more likeable.

2.     Compliment Others and Make Them Feel Good.

People naturally gravitate toward others that lift them up rather than tear them down. No one likes feeling judged or criticized or being around people with overly negative attitudes. So, if you want to become more likeable, try giving out genuine compliments to others.

For example, complimenting your friend on their stylish haircut or congratulating someone for landing a job will boost their spirits. We get much farther in life by spreading positivity and adopting an optimistic mindset, so try it out. We guarantee that others will find you likable if you treat them compassionately.

You may even help them perform better on everyday tasks by offering praise, according to one study. Researchers found that feeling valued activates the same areas of the brain as being offered money. The 2012 study also discovered that giving people praise boosted their motivation to perform a task.

So, not only does dishing out compliments make others feel good – it could actually change their life.

Studies show that people who practice active listening are more attractive and likable to their peers. Most people only listen to reply, but those who slow down and attempt to understand gain more approval.

This makes sense, because when someone seems disinterested in a conversation, we immediately feel rejected. It creates distance between us and the other person, giving us the impression that they don’t care.

If you want to become more likeable, truly pay attention when you converse with someone. Allow them to speak their mind before offering your opinion, and ask questions for clarity. When you show others empathy by listening to their stories, it opens the doors for connection.

In our fast-paced world, we have largely forgotten the art of listening and being present. Our conversations have become short, tense and superficial, but we can change this by opening our hearts once again.

4. Be Curious and Ask More Questions.

If you want to become more likeable, make a point to ask others questions during conversations. Inquiring about people’s lives out of genuine curiosity may help you form deeper friendships, studies show. For example, one study found that “curiosity is associated with greater positive emotions and greater closeness when socializing with an unacquainted stranger.”

Whether you’re talking with strangers, close friends or loved ones, curiosity fosters better relationships. Plus, being inquisitive may spark thought-provoking, stimulating conversations that give you a new perspective. We all have something to share and learn from one another, if we keep an open mind.

5. Describe Others In a Positive Light.

Research shows that if you want to be likeable, avoid talking badly about others behind their backs. Instead, paint a positive picture of other people, because that’s how the listener will remember you. A study performed by Purdue University discovered that people’s perception of you can change based on how you describe others.

For instance, if you call someone else fake and narcissistic, the person you’re conversing with will associate you with these negative traits. However, if you describe another person as trustworthy and kind, the listener will recall you this way later on. Basically, since they can’t see the person you’re talking about, they ascribe the traits to you, the speaker.

So, if you want to impress others, make sure to lift people up with kindness and avoid gossip. Not only will you have a clear conscience, you probably will have more friends, too.

6. Show More Empathy to Be Likeable.

Becoming more likable doesn’t have to feel like rocket science. In general, simply showing your fellow humans love and compassion will make them more likely to reciprocate. If you put others first and give them your undivided attention, they will always have your back. Living in the spirit of service to others rather than being self-centered generates an abundance of positive energy.

When you send that powerful intention into the world, others will gravitate to you easily. Plus, empathy is contagious, so when they see you performing acts of kindness, they will like to mimic your behavior.