Sociopaths, in a nutshell, make every attempt to control your life. If you’ve been in a relationship with a sociopath, chances are you often feel on-edge. In fact, you might not quite understand this (often subtle) feeling.

“I have never killed anyone, but I have certainly wanted to. I may have a disorder, but I am not crazy. In a world filled with gloomy, mediocre nothings populating a go-nowhere rat race, people are attracted to my exceptionalism like moths to a flame. This is my story.” – M.E. Thomas “Confessions of a Sociopath.”

Maybe you’ve experienced the feeling of being alone, being wrong, or afraid of making your partner angry. Again, these thoughts and feelings come and go; they are frustrating and enigmatic at the same time.

Having any relationship with a sociopath, no matter how “below the surface” any emotions may be, is a dangerous situation. Here’s an excerpt from a book written by the ex-wife of a diagnosed sociopath:

My breath caught. My chest tightened. Fear welled inside me. I swallowed, trying to coax moisture back into my mouth so that I could speak and conceal how scared I was of Paul in that moment and of what might happen in the future.

How are sociopaths able to maintain relationships? Through fear, manipulation, and demoralization.

Self-doubt is often a close cousin of low confidence. Thus, undermining your confidence is one of the ways that sociopaths are able to keep you trapped in their web of deceit.

So are there phrases sociopaths use to “clue you in” on their real intentions?

Yes – and here are five such catchphrases: 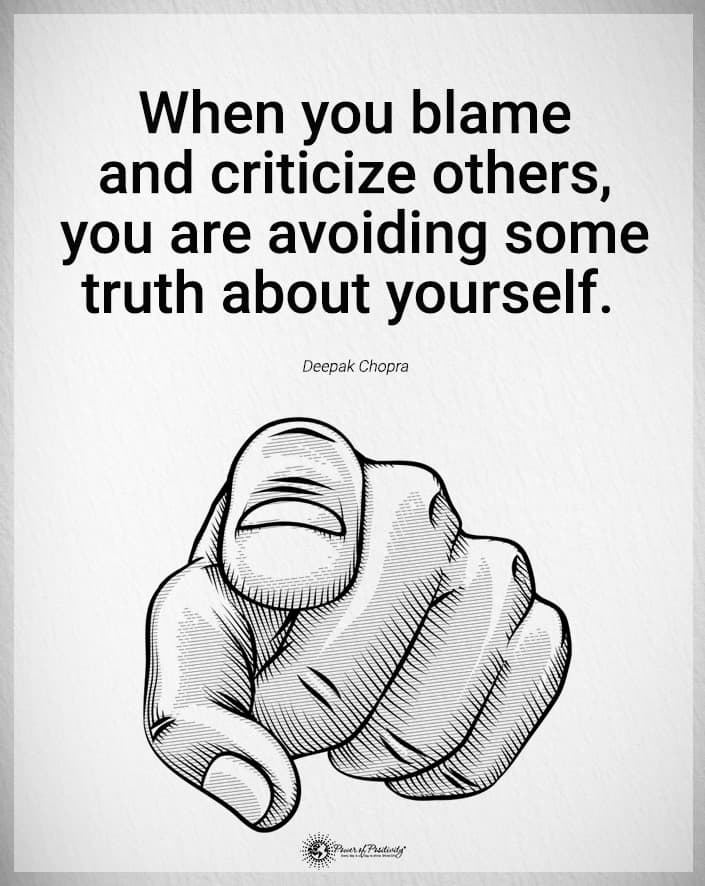 At the beginning of a relationship, it is not uncommon for sociopaths (or narcissists) to “love bomb,” or relentlessly verbalize their “affection” for you. In fact, this is not normal behavior. In the best-case scenario, the person is off-balance, e.g., a stalker, or “clinger.” In the worst case, well, they’re manipulative control freaks.

“(People) who go ‘too fast’ (defined as whatever makes you uncomfortable), do not respect boundaries. One definition of ‘abuse’ is ‘that which violates personal boundaries,’ writes Dr. Steven Stosney.

“Gaslighting is a tactic in which a person or entity, in order to gain more power, makes a victim question their reality,” writes Dr. Stephanie Sarkis, sociopaths that utilize gaslighting because “They know confusion weakens people.”

Essentially, sociopaths use this phrase to (a) cause someone to question themselves, and (b) satisfy their insatiable need to feel right. They will often use gaslighting to recover from a situation that they believe diminishes (or threatens to diminish) their power.

Few other phrases cause someone to doubt themselves more than being labeled a “drama queen.” In reality, this is a phrase that sociopaths use to impart a sense of uncertainty.

The truth is that sociopaths love drama/ That’s because without it, they would not achieve their manipulative and self-serving plans. Think about it: drama is the sociopath’s primary source of ammunition.

Drama is the fuel to their fire. Time to put it out. 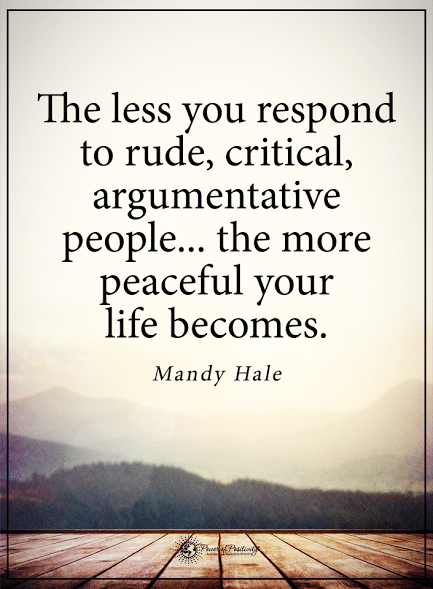