Everyone wants to stay young, but unfortunately, life expectancy in the U.S. declined in 2017 for the second time since World War I. In general, life expectancy has been on the rise, but that doesn’t necessarily mean the quality of life has increased with it. Instead, many people reach old age dealing with a myriad of physical and mental health issues.

However, one man who lived to 114 seems to know a secret or two to a long, healthy life.

Here are 5 foods he ate on a regular basis to keep him young:

Born in 1901, Bernando LaPallo lived to the ripe old age of 114. He attributed his long life mostly to healthy eating habits. “People ask me what do you do to stay so young,” he said. “I say, ‘Well you’ve heard the old saying, you are what you eat.’”

Of course, he made sure to include tons of fresh fruit and veggies in his diet. However, he named 5 main foods when talking about what allowed him such a long life.

Cinnamon has been used for thousands of years for medicinal purposes. However, new research is showing its many health benefits: it can improve symptoms of type 2 diabetes, reduce blood cholesterol levels, improve sugar balance in the brain, reduce inflammation, and much more.

Garlic is a powerful antioxidant and has been shown to combat cognitive illnesses such as dementia and Alzheimer’s, reduce the risk of heart disease, fight cancer, treat diabetes, lower blood pressure, and more. 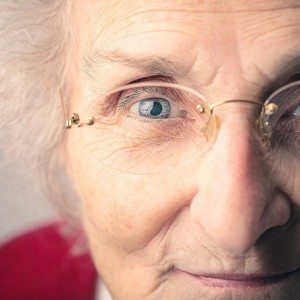 Honey has been used as a natural healing agent for over 5,000 years. It can be used to treat the common cold, heal wounds, boost immunity, improve gut health and digestion, and is a wonderful source of antioxidants. Additionally, it’s a antibacterial and antifungal remedy.

Extra virgin olive oil is one of the healthiest foods on the planet. It contains monounsaturated fats that help keep our brains and hearts running smoothly. Olive oil may also reduce the risk of type 2 diabetes and cancer. Because of the high fat content, it can help protect against mood disorders and depression as well.

Other tips for staying young from Bernando LaPallo 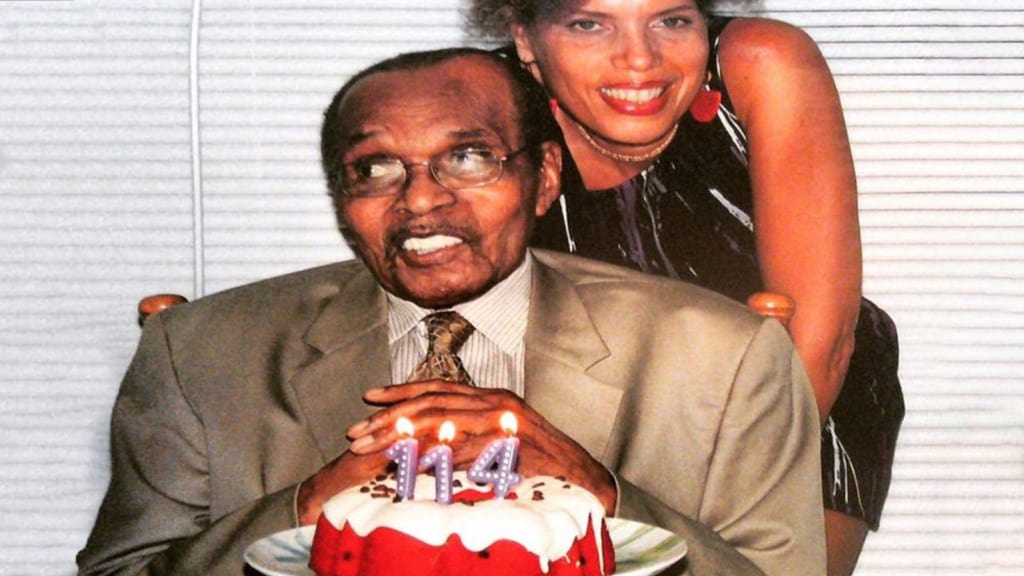 Bernando LaPallo said he had never been sick at any point in his life. Along with eating the foods above, as well as fruits and vegetables, he listened to his father’s wise words. “He told me not to eat ordinary red meat. He said stay away from it. Hot dogs, french fries and all those things — don’t eat it.”

He said that some of his other healthy habits included walking every morning, doing crossword puzzles, and reading books to keep his mind sharp. Keeping his brain active helped him to stay young mentally by having something to focus on. “I can remember things my father told me when I was 8 years old,” he said in his interview.

So, if you want to live a long life and feel young doing it, make sure to include those 5 foods in your daily diet!