“People who feel like impostors have unsustainably high self-expectations around competence. No one likes to fail, but impostors experience shame when they fail …” – Dr. Valerie Young

Here Are 11 Signs You Have Impostor Syndrome 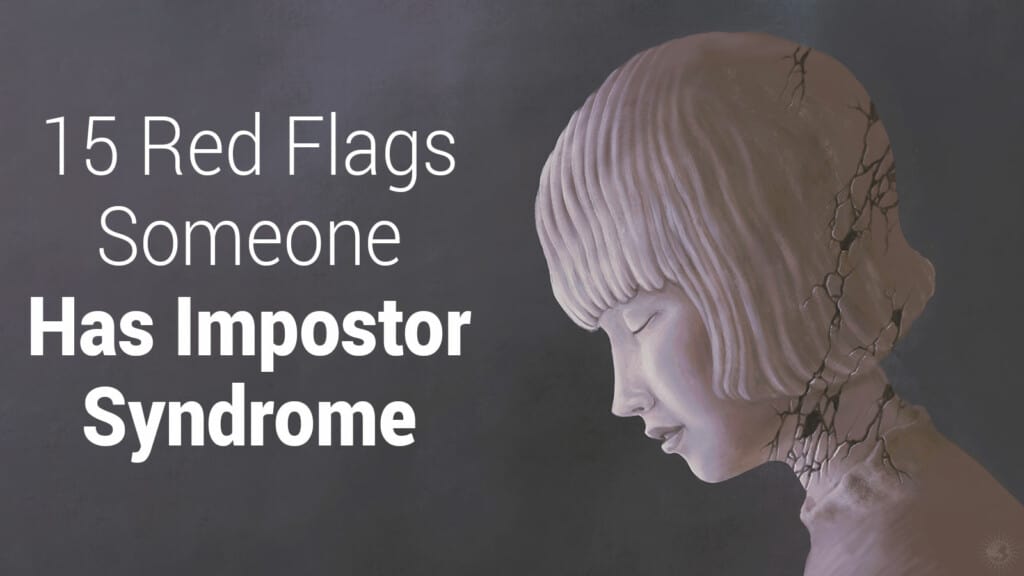 1. You have difficulty accepting praise.

Though a lot of people aren’t great at accepting compliments, “impostors” struggle to internalize their success to the point that they can’t accept praise as valid. It’s not false modesty; they genuinely do not believe they deserve the credit they are being given.

Overworking is both an observed and self-perceived pattern of Impostor Syndrome. It is where a person tends to keep investing energy and effort into a project, long after the point where it would be more than acceptable to the average person. They often recognize this behavior in themselves, yet are unable to stop themselves.

There is a reason Impostor Syndrome is often linked to overachievers. It’s due to the driving need to be the very best. Many people with Impostor Syndrome were high achievers from an early age and felt the heightened compulsion to excel as they progressed and came into contact with each new influx of smart and talented people.

4. You’re described as a perfectionist.

Along with the compulsion to be the very best, people with Impostor Syndrome often display traits referred to as “the superman/superwoman aspects” of their personality. They hold themselves to impossible standards of perfection – expecting themselves to accomplish any task they set their mind to in a flawless manner. If they don’t achieve this standard, it is considered failure, which proceeds to fuel these perfectionist tendencies.

5. The fear of failure can paralyze you.

Failure is not an option for those who struggle with this syndrome. They internalize failure, perpetuating the toxic cycle that controls every thought and action. It is quite common for someone with Impostor Syndrome to avoid trying something than possibly fail at it.

More common in women with Impostor Syndrome, avoiding displays of confidence plays into an ingrained feeling of inadequacy. They might believe that by showing confidence, people will assume they are overcompensating. In other situations, they might feel they lack the intelligence and talent to back up confidence, so they rarely express confidence.

People with Impostor Syndrome experience the fear of failure in multiple ways. They’re anxious about success due to not feeling worthy of it. They have a sense of guilt about success as they recognize that their drive for it often pushes them away from friends and family. They are often unsure of success as whole because it may lead to more responsibility and progression, which they feel they don’t deserve in the first place.

8. You compare your struggles and obstacles to those of others.

Though it is normal for everyone to compare themselves to others on occasion, people with Impostor Syndrome have a persistent voice in their head telling them that everyone is getting by with fewer struggles in life. This leads them to believe there is something wrong with them, which only feeds the insecurities they have.

9. You associate praise with charm over actual talent.

While people with Impostor Syndrome tend to be highly intelligent and possess high levels of intuition, they rely on this to interact with other people, who generally find them charming. When this is used in professional scenarios, it is common for any praise received – from supervisors or other authority figures – to be perceived as due to their charm rather than any intelligence or talent the individual has demonstrated. This brings them to further doubt their own intelligence or abilities.

10. You focus more on what you haven’t done.

Because the standards those with Impostor Syndrome set for themselves are so high, they find it difficult to meet their goals and milestones according to their expectations. Because of this, they have a tendency not to dwell on what they have accomplished, which is often a great deal. Instead, they focus on what they haven’t achieved by their standards.

Let’s get personal here. Probably the biggest sign that you have Impostor Syndrome is the persistent and overwhelming feeling that you are a fraud. That one day people will realize you aren’t everything they think you are. It’s the feeling that you aren’t as qualified as your peers or that you lucked yourself into your position.

Fortunately, there is good news about these negative, debilitating thoughts. Read on. 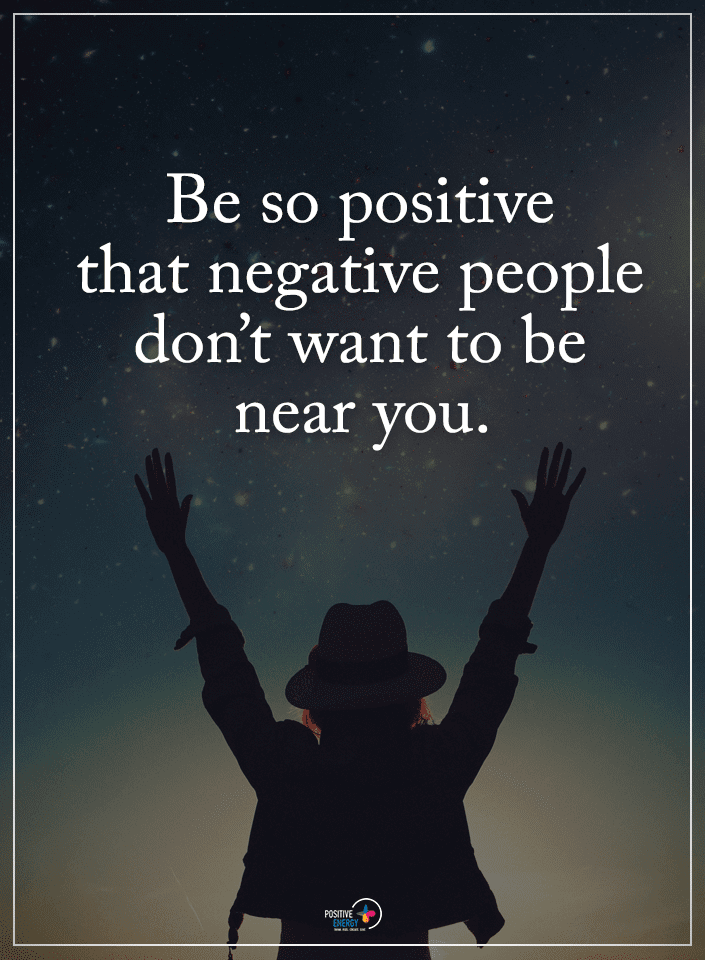 These signs may seem a bit direct and accusatory. But it is important to remember that Impostor Syndrome is incredibly common. Nearly everyone experiences high levels of self-doubt at some point during their lives. There are also a few things that you can do to help manage any feelings of insecurity you may be facing.

Studies show strong links between Impostor Syndrome and Anxiety Disorders. For this reason, it is very important to acknowledge the “Impostor” thoughts as they happen. This will allow your brain a chance to recognize that it is just a thought and will enable you to be aware of the thought and choose to ignore it.

Talking with trusted friends, family, and colleagues can help to create a supportive environment and can help you find people who can relate to your current state of mind and situation.

3. Understand that other people are just as uncertain as you.

If you acknowledge that other people you perceive as successful have moments of self-doubt and uncertainty as well, it makes it easier to face the thoughts often associated with Impostor Syndrome. It makes you feel less alone.

4. Think positively about the effort you are putting into your projects.

Viewing your effort in projects as a positive thing can help to ease the feeling of being a fraud, as you are acknowledging the positive efforts you have in an undertaking or project.

At the end of the day, Impostor Syndrome is a persistent and overwhelming feeling of self-doubt and lack of personal worth. It is important to remain positive in spite of these emotions and to acknowledge that, though you may not understand why others believe in you, others do believe in you – and they must have a reason. Impostor Syndrome is common for people to face at one or more points in their life, and with positive thinking, you will realize how important it is to not give up or let yourself feel alone.