Love has no expiration date. There is hope and faith in knowing that someone out there is waiting on your heart to unite. Lovers come into this life on a treasure hunt. They move through years as scavengers waiting to find “that one” individual that will connect with them. If you have lost hope in love, please read these love stories that will restore your faith in true love.

Here are ten stories that will make you believe in true love: 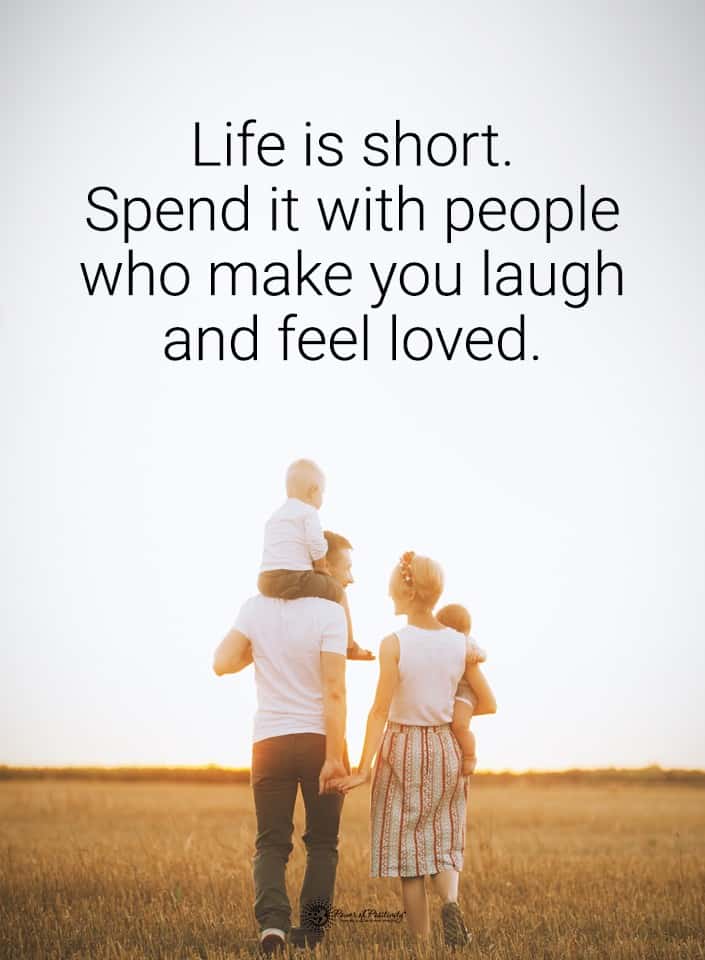 Both in their 90’s, Norma and Gordon Yeager died holding hands in the intensive care unit at a hospital after a car crash. Having been married for 72 years, they left this world together. Gordon passed on first and then shortly, an hour later, his wife followed him while their hands remained locked together.

Anna Koslov kissed her husband, Boris, goodbye as he left for Russia’s Red Army. They were only married for three days. Boris returned home from his military commitments to find a vacant house. Anna was gone. Under the regime of Joseph Stalin, she and her family went into exile in Siberia. There was no contact between the husband and wife after that.

But, Boris spent years searching for this beloved. Over many years Anna and Boris remarried and had their families. Boris became a writer and dedicated his first book to Anna. In 2007, after becoming a widow, Anna went back to her home time to visit the house that Boris and her had spent their only three nights as a married couple. By a serendipitous course of events, on the same weekend that Anna was back home, Boris was was visiting his parent’s gravestone. After more than sixty years, they were reunited with their eternal love finally as husband and wife.

Helen and Les Brown were married for 75 years. He was a photographer and she sold real estate in Long Beach, CA. They met in high school and got married at 18. They were always together until their last day on earth. Helen died July 16, and Les died July 17. They had a joint memorial a few days later.

4. Two strangers model for a hotel brochure and end up falling in love.

Two attractive young employees of De Vere Dunston Hall, a hotel in England, were hired for the hotel’s brochure. The hotel asked models Amanda Semmence and Kieron Dudle to pose as bride and groom for their advertisement. Soon after, Amanda and Kieron began a beautiful relationship. Three years later, they got married at the place where they had become the pretend bride and groom.

Cathy Kennedy and Denis Keeran went to a private high school in Central Florida. He was the geek, and she was the cheerleader. He had his eye on her way back then. She never noticed him. They graduated and life took them on separate journeys. Both got married, had children and grandchildren. Both lost their spouses after 38 years of marriage. And, then through a deep emotional moment (after the loss of his wife to cancer) Denis decided to attend their 40th high school reunion, hoping to see “that beautiful girl” that made his heart skip a beat way back then. He finally got the belle of the ball. They are having the time of their lives.

Faizal Husun, 71 years old,creates a replica of the Taj Mahal in memory of his late wife,Tajammuli. They were together for more than 58 years. When she passed away 3 years ago he begin recreating the famous monument as a devotion of his wife, utilizing all of his savings, and only hiring workers whenever he has extra income. The mini structure is still under construction.

7. Cycling from India to Sweden for love.

In 1971, Pradyumana Kumar was a renowned artist in India. He made a portrait of Charlotte Von Sledvin who was visiting from Sweden. They immediately fell in love. According to rituals in India they got married, and shortly thereafter, Charlotte had to leave back to Sweden. Pradyuman did not go with her because he had not money and refused for her to pay for his ticket. He did promise to join her one day. Pradyuman cycled to Sweden, taking him five months to reunite with his wife. They have been married for over 40 years and have two children.

8. In spite of being disowned by his family man reunites with the love of his life.

For over 34 years, Ashok Jain remained in love with his Hindu Bengali girlfriend. His orthodox family could never accept the religious differences. He was scrutinized and disowned. He left his family and went on to start a new life with his love. Once he found a job, he began his own family five years later.

9. The incredible gay couple who fled India for the freedom of love.

Amit Gokhale and Sameer Samudra left India and settled in the United States to give their love a fighting chance. Their family members, as most of India, do not accept homosexuality. They are supportive of each other and what their love means to them regardless of how their country sees their relationship. Now in the USA they can make their relationship legal.

10. Love is sweeter the second time around.

After 48 years of being apart, an English couple finds love again. Ollie Ingram and Wills Holmes fell in love in 1955, but their union ended after 10 years. Ollie explains that their first marriage failed because they tied the knot too early. After decades apart and other marriages, the couple ran into each other at a party and rediscovered their love for one another. Both widowed, at 76 and 79 years old, decided to remarry. Wills says, “I never thought I would be lucky enough to marry the woman of my dreams twice in one lifetime. Ollie looked as beautiful as the first time, and we know it will last this time.”

The heart expands with each connection. It vibrates, learns, and teaches the brain exactly what survival needs. We do not live solely for ourselves. We are here to unite, attach, and bridge the way from one heart to another. It doesn’t matter if it takes 20, 40, or 60 years. In matters of the heart, there is no timeline. At age three, you can meet your soul partner and move through different experiences and journeys. Love is eternal.

“Love is our true destiny. We do not find the meaning of life by ourselves alone – we find it with another.”~ Thomas Merton