Does this sound familiar? Your friends are heading out for drinks after work and they invite you along. You want to go, but you’ve got a pair of comfy slippers waiting for you at home and your favorite show on the DVR. You’re torn because both sound great. You exhibit one of the classic ambivert signs.

Ambiverts are on the fence when it comes to social interaction. Not quite as withdrawn as introverts and not as outgoing as extroverts, they land somewhere in the middle.

People occasionally fit into neat black and white categories, but more often we fall somewhere along a sliding scale. The amount of social interaction that you desire can vary based on your mood or other environmental factors. For example, you are more likely to choose a night in if you got very little sleep last night.

The concept that people fall into either the category of introvert or extrovert was originated by Carl Jung, the 20th-century Swiss psychiatrist. Jung developed the Theory of Temperaments where he identified two different attitudes that people have toward their world; introversion and extroversion.

In general, extroverts like being around other people and are not afraid of unfamiliar surroundings. Introverts, on the other hand, are happier at home alone reflecting on their internal thoughts. Jung did not suggest that either type was better than the other. In fact, he identified potential negatives for each.

For extroverts, Jung said that they are concerned with making a good impression, are less self-critical, and accept the conventions of society. Introverts according to Jung lack confidence and are unsociable. 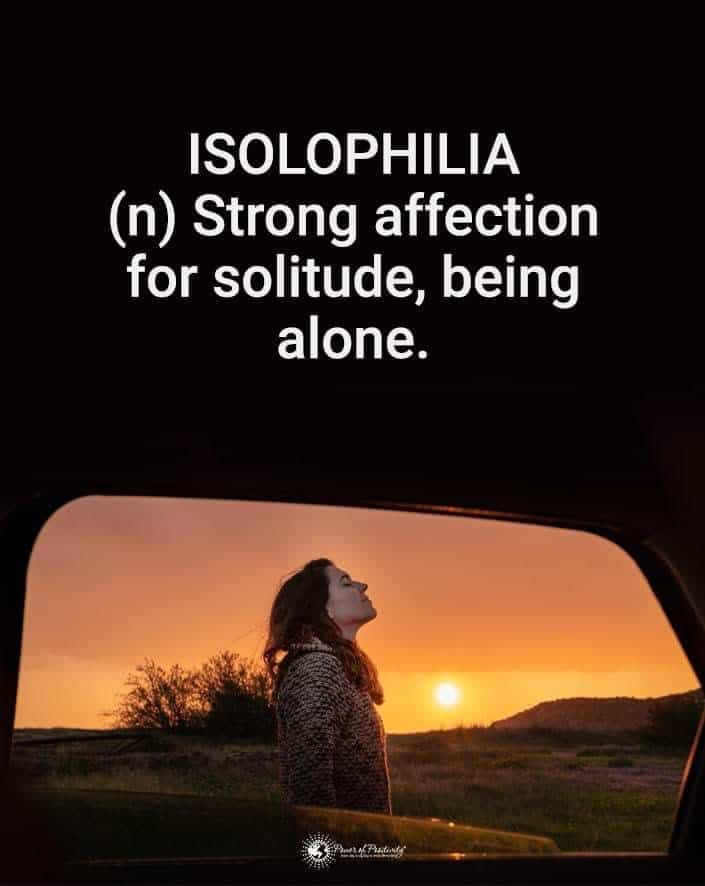 Better in the Middle

According to a study in the journal Psychological Science, ambiverts may have the best of both worlds when it comes to success in the business world. The ambiverts whose personality test scores were between those for extroverts and introverts had better sales revenue over a three-month period in an outbound call center environment.

The results suggest that ambiverts can be assertive without being aggressive. They have the unique ability to build rapport with people they don’t know that feels genuine to the other person, even when they are soliciting them to buy something.

If you’re still not sure which side you’re on, recognizing the signs that you might be an ambivert might help.

10 Ambivert Signs You Should Know

Here are the main ambivert signs, according to science.

1. At a party, you aren’t the first or the last to leave.

Ambiverts don’t sneak out before everyone else, but they aren’t going to close out the party either. They spend plenty of time visiting and engaging people, but they’re ready to head back home when they see signs that things are winding down.

2. You split your free time between being alone and visiting with friends.

You enjoy a night at home, but you also love to hear what your friends have been up to, so you find time to do both. Ambiverts have the best of both worlds when it comes to being social and capitalizing on downtime.

3. You feel fairly comfortable going to a new place with new people.

Ambiverts aren’t afraid of new experiences, but sometimes they can get a bit anxious in an unfamiliar place with people they don’t know. But ambiverts aren’t going to avoid a chance to try something new either. It’s not their comfort zone, but that’s okay with them.

4. People laugh when you talk, but you aren’t the life of the party.

Ambiverts are equally comfortable getting people to laugh with them or letting someone else take that role. Sometimes they sit back and listen, sometimes they jump in with a clever tidbit.

5. You think about what to say before you say it.

Ambiverts aren’t lost in thought, they’re listening and thinking about how to respond to people. They can speak off the cuff too, but they also like to give their words some consideration.

Opening up to other people is fine for ambiverts, but they also prefer to be private about some things. Ambiverts know the perfect conversation is both a give and take. They listen to the other person and share when it’s their turn. Ambiverts don’t monopolize the discussion.

7. You are okay with being bored.

Ambiverts are perfectly happy to entertain themselves or to find a friend to hang out with. Their level of social interaction is a choice that they make. Downtime can help an ambivert to recharge and be ready for the next gathering with friends.

8. You can communicate your feelings.

Because ambiverts spend a little time alone with their thoughts, they are introspective enough to know themselves. They don’t hide their feelings from others and they can talk about themselves with ease. Ambiverts are genuine about themselves and curious about others.

Other people might be touchy, but ambiverts don’t take it personally. Ambiverts are empathetic but they don’t dwell on other people’s emotions. 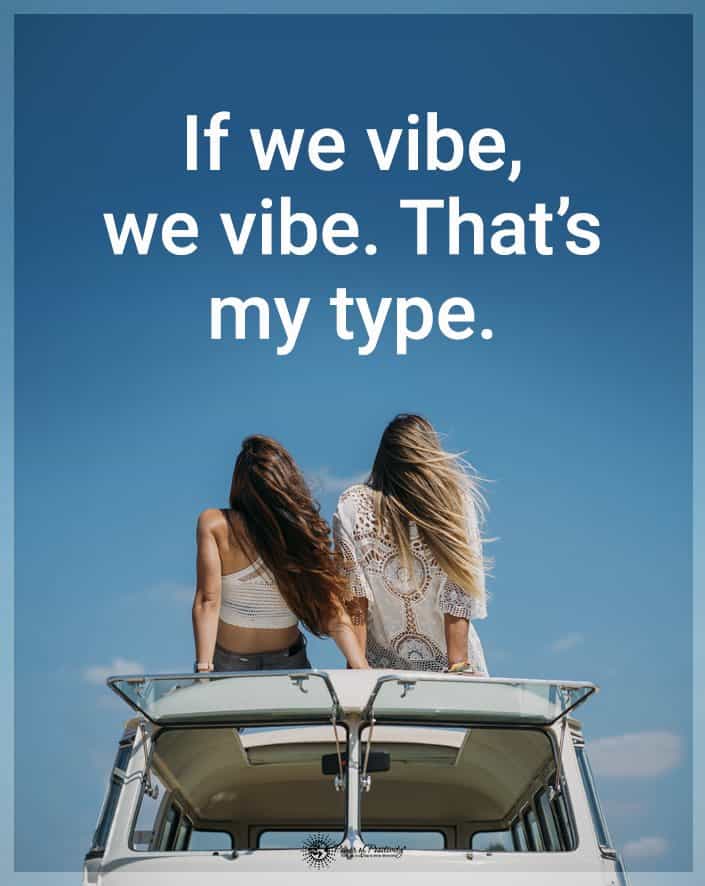