Arthritis is the leading cause of disability in the United States (and quite possibly, globally). Arthritis pain can be quite severe, as can other symptoms of arthritis, including joint swelling, stiffness, and limited range of motion. The condition is considered debilitating because arthritis pain can make it difficult to perform even the most basic daily tasks.

“Over 50 million Americans have arthritis, making it the number one cause of disability in the country. That means 1 in every 5 adults, 300,000 children, and countless families.” – The Arthritis Foundation

It comes as no surprise that the food we eat affects our inflammation levels. Soda (or any other form of sugar), processed meats, and refined carbs all trigger an exacerbated inflammatory response. Avoid these.

There are also foods that have the opposite effect in that they lower inflammation and suppress the inflammatory response. Such foods include dark leafy green veggies, fatty fish, olive oil, seeds and legumes, and fruits like blueberries, cherries, strawberries, and oranges.

Dr. Oz states, “Aromatherapy is effective because it works directly on the amygdala, the brain’s emotional center.” The stress response ingrained in us all can cause a bout of inflammation and contribute to arthritis symptoms.

Want to know a cool, cheap, and simple way to relieve arthritis pain? All you need is a cotton sock and some rice! Take a sock, fill it halfway with uncooked rice and tie a knot in the top of the sock to seal it. Put in the microwave for 2-3 minutes, and then allow it to cool a bit. Finally, place it on the affected area for about 30 minutes.

Rice is an excellent heating ingredient because, unlike other solids like ice and foam, it can adjust its shape to any part of your body.

The polyphenols within green team act as anti-inflammatories. In a study conducted by researchers at Case Western Reserve University, mice that were given green tea instead of water were “much less likely” to develop arthritis even after receiving an arthritis-inducing compound. Additionally, these elements in green tea may prevent cartilage damage and improve the immune response.

The active ingredient in turmeric, called curcumin, is a potent anti-inflammatory compound. Curcumin is so powerful, in fact, that studies have shown that less than a teaspoon of turmeric reduces the same amount of pain as 800 to 1,000 milligrams (mg) of ibuprofen.

Vitamin C serves double duty by producing joint-stabilizing substances and destroying joint-harming free radicals. Studies regularly show that people with high vitamin C intake are at a much lower risk of developing arthritis. Because our bodies quickly absorb and excrete “C,” you’ll want to consume C-containing drinks and foods throughout the day rather than take one large dose.

If you’re the cooking type, bear in mind that your choice of oil can impact both the chances of developing arthritis and the severity of arthritis symptoms. A good rule of thumb is to choose canola oil over corn or other cooking oils, as the former contains a high concentration of omega-3s, which ease inflammation and relax the joints. Omega-6s, meanwhile, can induce an inflammatory response and make symptoms worse.

The heavier spices, such as cayenne and garlic, possess properties that effectively stop the transmission of pain signals from the affected area to the brain. Dr. M. Elaine Husni, the vice-chair of rheumatology and director of arthritis and musculoskeletal center at the Cleveland Clinic, says that research shows certain spices actively reduce inflammation levels.

Sunshine is the best natural source of vitamin D, which stimulates collagen production within the joints. Numerous studies have linked vitamin D deficiency with arthritis onset. Something quite exciting is that the body doesn’t need much sun exposure to get the levels of “D” it needs. Furthermore, getting outside for as little as 10 minutes, two or three times per week should be enough. 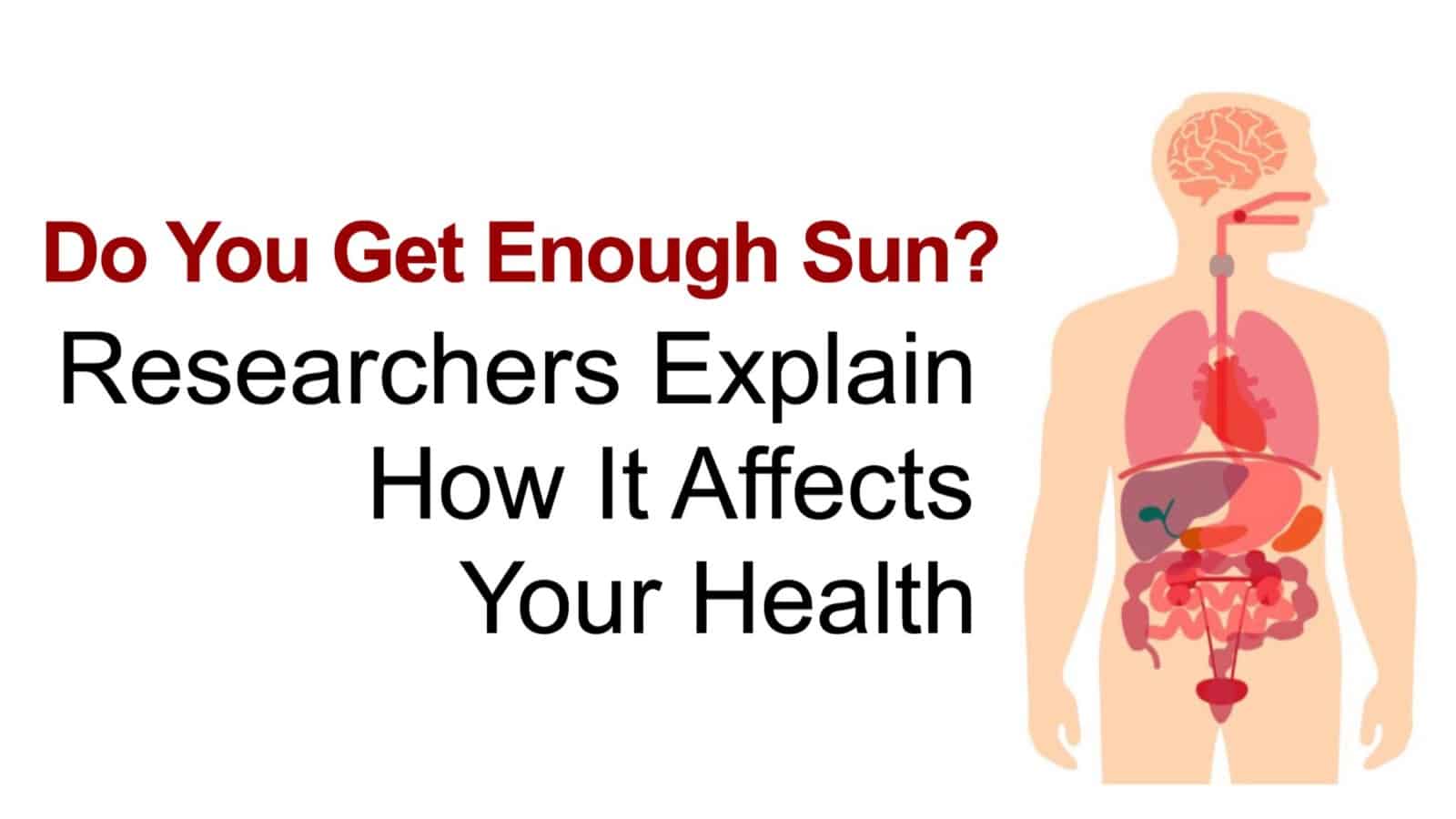 Per a study by researchers at the University of Oslo in Norway, individuals prone to allergic reactions or autoimmune disease are more likely to develop some types of arthritis. Food sensitivities may also play a role. A list of known foods that may induce inflammation include: beef, codfish, coffee, corn, dairy milk, eggs, oats, oranges, pork, rye, and wheat.

The typical culprit among all of many of these foods is a body chemical known that is linked to inflammation, known as arachidonic acid.

In summary, while arthritis remains a debilitating condition, there is hope. Try to maintain a positive attitude while you try the methods listed above. Additionally, keep in mind that certain methods will work better than others. If one doesn’t seem to have much of a positive effect, go on to the next. You can try many of these remedies at home, and also for little cost.