By Power of PositivityPublished on September 20, 2019Last modified September 29, 2019

When it comes to saving the planet, we have a lot of work to do collectively. Between the plastic pollution, airborne pollutants, overconsumption, food shortages, and other issues, we have our hands full. It might seem like we have no hope at times, but plenty of people out there care about the future of humanity and our planet.

All of us can do our part to help keep our home clean, even if it’s something as small as picking up trash on the side of the road or taking shorter showers. However, one of the most impactful things you can do is cutting down on plastic use. According to earthday.org, about 2 million plastic bags get used every minute, only to get thrown away shortly after. Buy reusable grocery bags instead of using plastic ones, and opt for glass instead of plastic straws.

So, now that you know a bit about what you can do to help the planet, let’s look at some people who are making waves in environmental preservation.

Here are 10 people who are saving the planet (and winning): 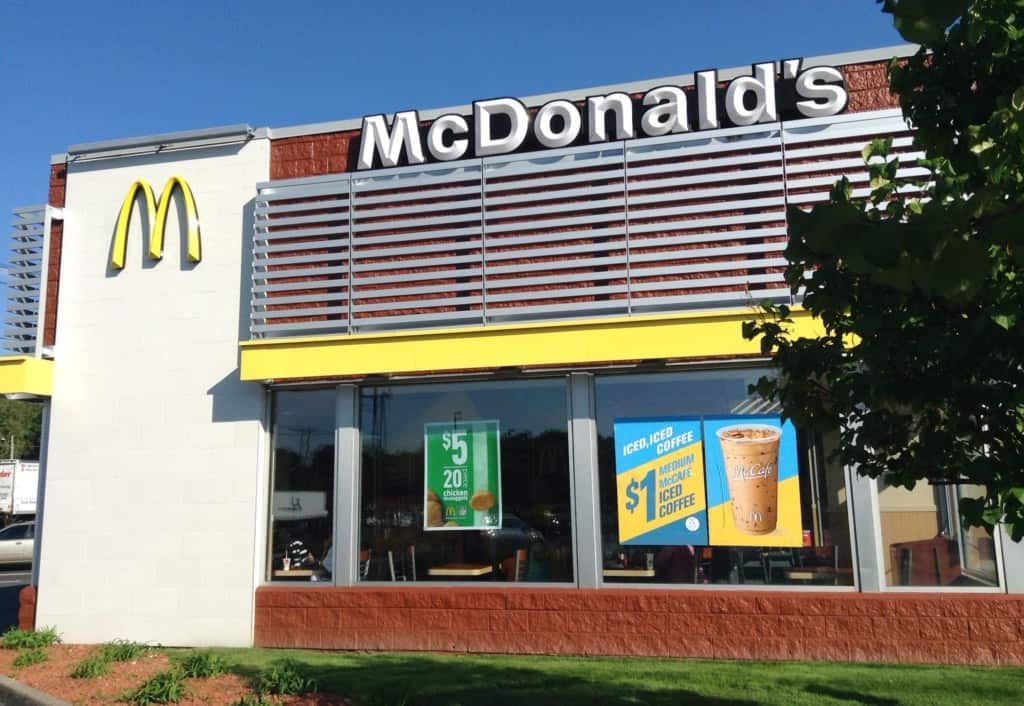 Since 2007, McDonald’s has been producing fuel by using leftover oil in their deep fryers. After obtaining the oil from the restaurants, it is sent to cleaning facilities. Then, the fuel is transported to 42% of McDonalds’ trucks for use.

2. In Tokyo, islands built from trash are common. 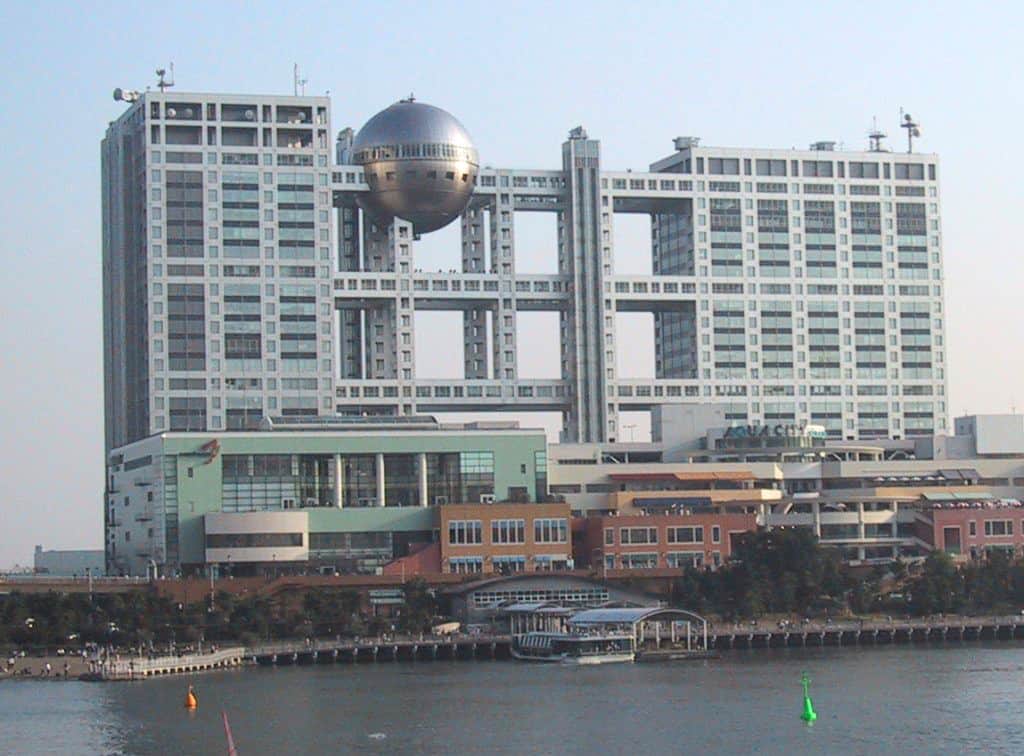 In Japan, they dispose of trash by burning it and cleaning the exhaust before putting it into the atmosphere. The ash is then recycled in making concrete and asphalt. The trash that they don’t burn is used to make floating islands, like the one pictured above, which is one small step in saving the planet.

3. In Portland, one company is using turbines in the water pipes to produce electricity. 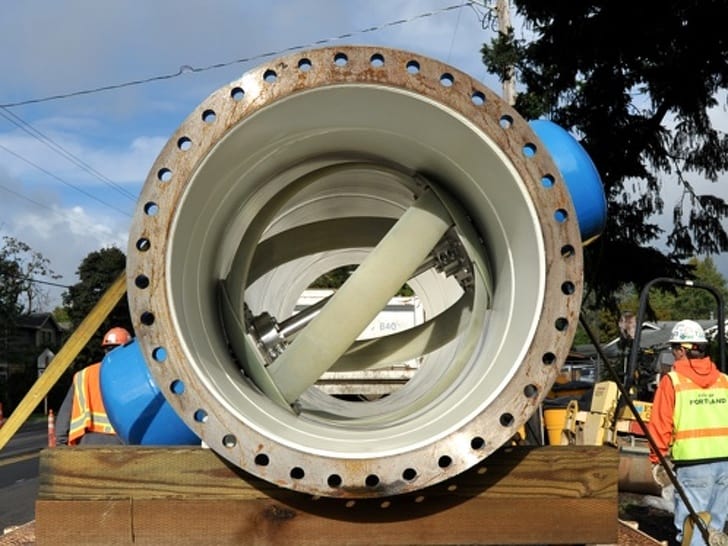 The founders of the LucidEnergy startup in Portland came up with the idea to put turbines in water pipes to produce clean energy. They predict that within 20 years, the pipes will have produced $2 million worth of energy.

4. Seawater is used in place of fresh water in 80% of bathrooms in Hong Kong. 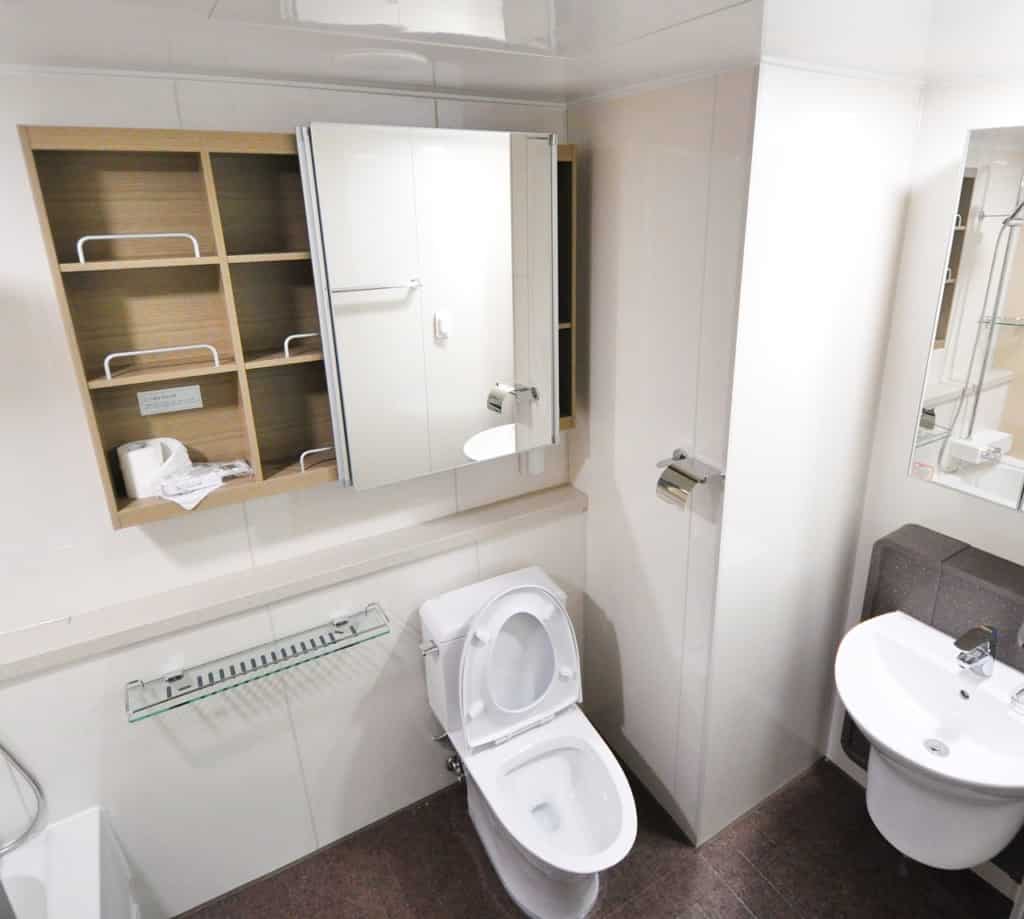 5. In Indonesia, they accept trash as currency for bus fare.

Yes, you read that correctly. Residents of Suroboyo, Indonesia can pay for their bus fare with used plastic that they can bring to recycling points at different bus stops. This allows for an easier method of sorting through trash and also cuts down on the number of cars on the streets.

6. There is a plant that takes CO2 out of the air in Switzerland.

Near Zurich, there’s a factory that sucks CO2 out of the atmosphere. The gas is used for growing vegetables and in soda production. The factory plans on obtaining around 900 tons of CO2 annually.

7. In Michigan, expired mayo was converted into energy!

After 4,700 liters of mayo expired at the Michigan University campus, they didn’t just get rid of it. They dumped it into the anaerobic digester instead. This machine cleans water and industrial waste. The chemical reaction created a biogas that could be converted into heat and electricity. This energy was used at nearby farms. Who knew mayo could be used for saving the planet?!

8. In Mumbai, volunteers cleaned up a beach and sea turtles returned after 20 years to lay eggs.

This is versova beach an hour back. Week 85 of cleanup.Versova beach is gorgeous and clean now.we have done our bit.We need to maintain it. pic.twitter.com/98q9RD5aAg

Afroz Shah, a lawyer from Mumbai, inspired thousands of people to come out and clean Versova Beach. It was buried under 11 million pounds of trash and took them 86 weeks to totally clean the beach of debris.  Soon after the cleanup, 80 sea turtles came to the beach to lay eggs after 20 years.

The E6PR startup began to make rings for beer cans that is both biodegradable and can serve as a food source for birds and marine life. Plastic rings around beer and other drinks is one of the biggest sources of plastic pollution in the oceans today.