People who have trouble in intimate relationships might have had parents that smothered or engulfed them, which makes them afraid of getting close to someone. Or, the person could have had parents who abused or neglected them, which might also make them fearful of opening up. Either way, childhood trauma can do a lot of damage to someone and result in relationship problems later in life.

Studies have found that emotionally unavailable people usually have an unhealthy upbringing in common and have experienced childhood trauma or abuse. A lifelong study of people in England, Scotland and Wales found that people who had overly controlling or dependent parents were less happy and mentally healthy later in life. So, if you have an emotionally unavailable partner, keep in mind that they probably had an abusive or controlling childhood that shaped them into who they have become.

This doesn’t excuse their behavior, of course, but it does give you an idea about where their demeanor comes from. Emotional unavailability may not be completely obvious, but if you feel like your partner might not be ready for a long-term relationship, read on to find out common signs of a distant partner. 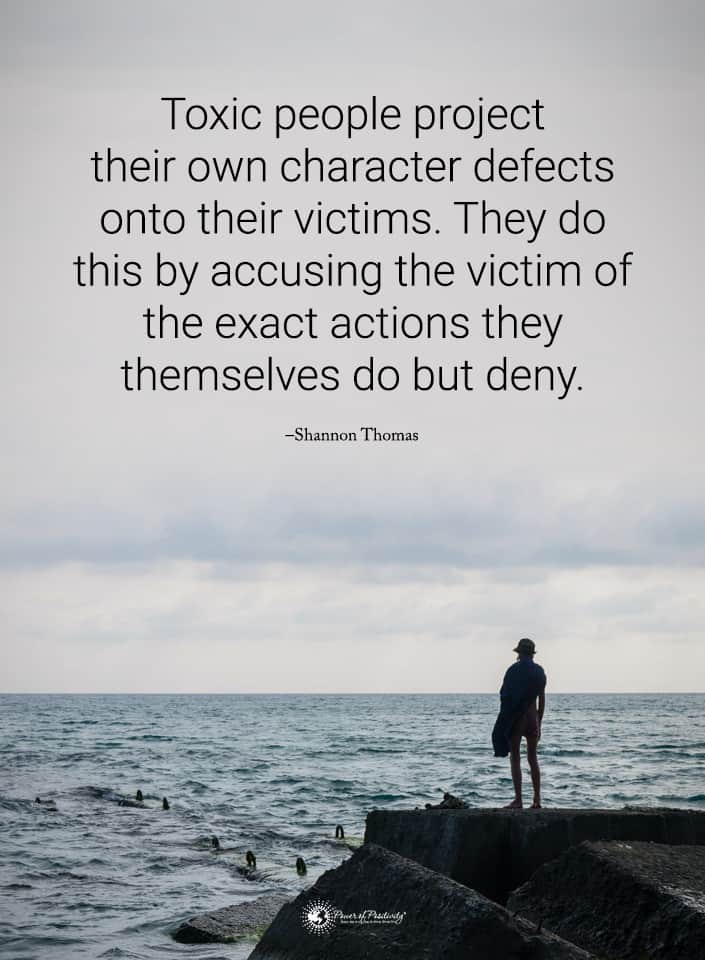 Here are 10 hidden signs of an emotionally unavailable partner:

An emotionally unavailable partner will leave you guessing at what they want from you. They don’t even know what they want themselves most of the time. They change their mind often, and you can’t seem to decode their cryptic messages and “hot and cold” behavior.

Your love interest will come on strongly one second and then ghost you the next. If you have a partner who doesn’t make their intentions clear and leaves you feeling unsure about the relationship, you probably have an emotionally unavailable partner.

If the person you’re interested in is seeing someone else and failed to tell you, this should definitely raise some red flags. Unfortunately, it will be left to you to find out about their relationship, in most cases. However, open relationships have become more commonplace, but if you don’t feel comfortable with that, you shouldn’t have to put up with that behavior.

In other words, both people need to sit down and have a discussion about boundaries in a relationship. If your love interest can’t even give you that respect, you probably should move on to someone else who wants a serious relationship. An emotionally unavailable person will not want to disclose personal information about themselves, including their romantic relationships, because they don’t want to become too attached or invested in you.

Emotionally unavailable people will only consider their feelings. They hardly ask about how you feel because they don’t want you to know they care; they see this as a weakness. Because they tend to put themselves before you, you will not feel their support. They don’t have the capability of giving you what you need because they have their own demons weighing them down.

An emotionally unavailable partner will only seem interested in the physical part of the relationship. A person out of touch with their emotions can’t give much else, and won’t attempt to try. Emotional intimacy scares them, so to avoid this, they just focus on pleasing you in the bedroom. If your partner only seems to call you to hang out late at night and doesn’t invite you to any social events, they probably don’t want a serious relationship.

Because they haven’t gotten in touch with the broken parts of themselves, they won’t know how to offer their full selves to you. They have covered up a lot of their emotions to avoid pain and to detach themselves from the demons in their past. Because this person never learned how to get close to people, they probably will not commit to you.

Because this person fears intimacy, they usually only want to talk through text, email, or social media apps. Face-to-face interactions require too much vulnerability for them to feel comfortable, so they stick to texting and emailing to keep their distance. If you have a partner who doesn’t ever call you and rarely wants to see you, you probably have an emotionally unavailable love interest.

They keep their emotions locked so deeply inside and put on a mask for the world, so you only get to see what they show you. In other words, they only show you what they want you to see, and this usually means the basics. You know where they work, what they like, and a few other facts about them, but they don’t disclose much else.

Trying to get to know them feels as challenging as pulling teeth, and you become drained quite easily in their company. You will probably do most of the talking when you’re together since your partner doesn’t want to slip up and say something he or she will regret. What makes it worse is that this person probably isn’t aware of their behavior and is just protecting themselves as a survival instinct.

They may not mean to hurt you or keep you at arm’s length, but it certainly feels personal to you.

Being in a relationship with them will feel quite lonely at times, because you aren’t getting what you need. You’ll feel alone since they don’t show much compassion or empathy, and the companionship doesn’t make up for what’s lacking.

Since this person grew up in an unstable environment, they have no idea what a healthy, happy relationship looks like. They simply know how to protect themselves from getting hurt by keeping you at a distance. They don’t know how to give in a relationship because they were never taught how.

You’ll only feel exhausted, not satisfied, by this type of relationship. 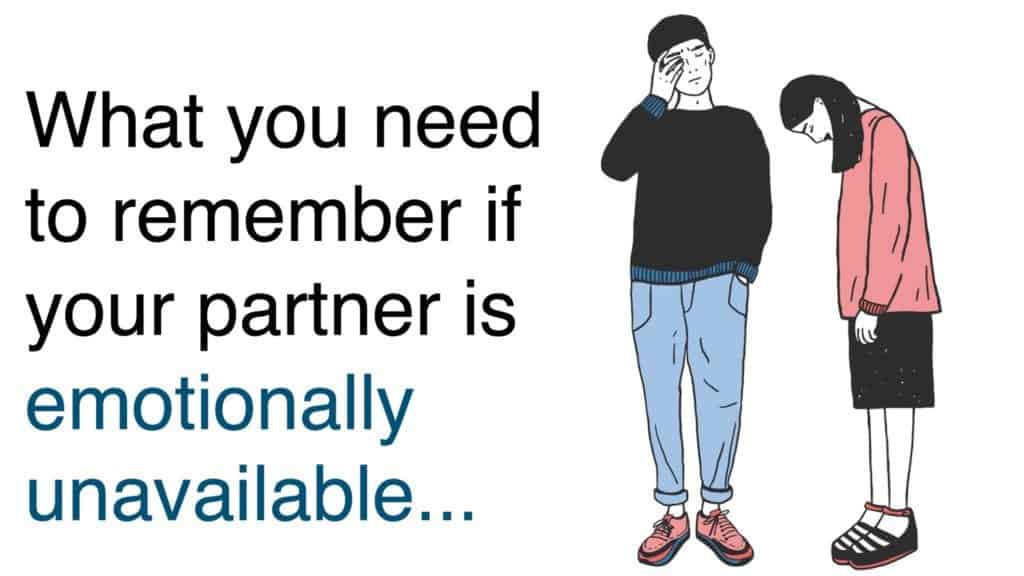 They will avoid bringing you around their loved ones because they don’t want things to seem too serious between you. This person will lead you on and make you think you’ll meet his or her friends and family sometime in the future, but beware – it will probably never happen. They feel that taking you home to their family signifies a serious relationship, and they don’t feel ready for that. Even hanging out with friends feels like too much to handle for them.

Other signs you have an emotionally unavailable partner:

A relationship with an emotionally unavailable person can do more harm than it’s worth, because this type of person will never give you what you need. They have a lot of healing they need to do first before they can commit to a long-term, serious relationship. Don’t ever think you’re doing something wrong in this type of relationship, because that will only lead to unnecessary guilt. Understand that they have a problem, not you, and nothing you do will change their behavior.