The Harvard Medical School (HMS) tells us, “Many major diseases that plague us – including cancer, heart disease, diabetes, arthritis, depression, and Alzheimer’s – have been linked to chronic inflammation.”

HMS goes a bit further: “One of the most powerful tools to combat inflammation comes not from the pharmacy, but from the grocery store.”

“A healthy diet is beneficial not only for reducing the risk of chronic diseases, but also for improving mood and overall quality of life.” ~ Dr. Frank Hu, Professor of Nutrition and Epidemiology, Harvard Medical School

When Our Immune Switch ‘Flips’

Our immune system, responsible for identifying and eradicating foreign agents (bacteria, toxins, etc.), switches to “ON” whenever it detects anything out of the norm. See, our immune system – as well as pretty much any primary body system – is well-calibrated. This precise calibration came about as the byproduct of millions of years of trial-and-error, a.k.a. “natural selection,” a.k.a., human evolution.

Despite the preciseness in which our systems function, there is a small (yet real) chance that something will go wrong. When our immune system doesn’t switch to “OFF,” it threatens our health and even our life.

Foods that promote inflammation are associated with an increased risk for inflammatory diseases. These diseases include type 2 diabetes and heart disease. Individuals who eat such foods regularly show higher inflammation “markers,” or biological traces of inflammation that register on specific blood tests.

Dr. Hu adds: “Some of the food components or ingredients may have independent effects on inflammation over and above caloric intake.” [Emphasis mine].

Of all food types, the following five have shown to be the most inflammatory:

– Fried foods: including French fries and anything covered and cooked in batter.

The 10 Best Foods for Fighting Inflammation

Most of the foods that make this list are high in one of two things: antioxidants or polyphenols. Often, one of the properties will accompany the other. One respected medical website states that antioxidants have the ability to protect our body from certain negative molecules (free radicals). Free radicals cause damage that can develop into disease of the blood vessels, as well as cancer and other health issues.

Dietitians, nutritionists, and other experts measure antioxidant levels by what’s called an ‘ORAC’ score. ORAC is an acronym for Oxygen Radical Absorbance Capacity, which measures “total antioxidant capacity” (TAC) of food by mixing the food’s molecules with free radicals. ORAC measures, which are provided by the Nutrient Data Laboratory within the U.S. Department of Agriculture (USDA), lists the following foods as having the highest ORAC scores:

Goji Berries, grown in China, are usually found in a dried or powdered form. The food richest in antioxidants can be expensive, however, at $13 to $30 a pound.

Dark chocolate is unquestionably delicious. If there’s one caveat, it’s that the cocoa content must be above 75 percent to acquire the maximum health benefits. The higher the cocoa concentration, the pricier the chocolate.

Pecans are tasty and reasonably-priced. The hickory-tasting nut contains plenty of healthy fats and magnesium, as well.

Blueberries are an excellent and potent superfood. Aside from being loaded with antioxidants, they’re also rich in vitamins C and K, and manganese.

Didn’t your parents ever tell you to respect your elder(berries)? In all seriousness, elderberries date back to prehistoric times. Also, they are some of the most active antiviral herbs in the world.

Cranberries are one of those foods that you either love or hate. One thing is for sure, however: cranberries have some of the highest concentration of antioxidant that you will find in fruit. Cranberries are also dense with many essential nutrients, including vitamin C, fiber, and manganese. 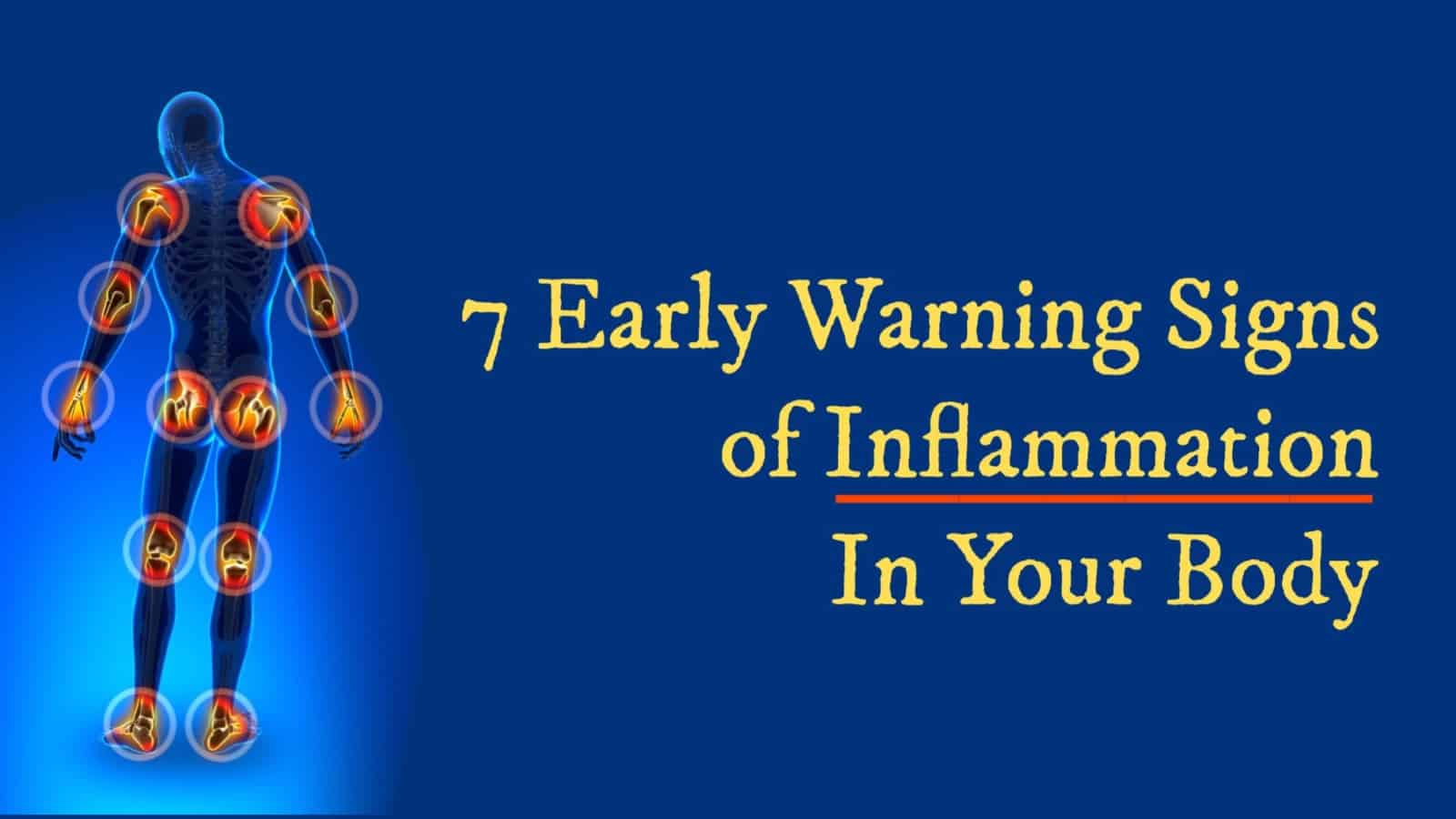 Artichokes are one of the healthiest, not to mention, versatile foods in existence. They help prevent cancer and heart disease, nourish and detox the digestive tract and liver, and are delicious to boot.

This legume is rich in fiber, and can help ward off cancer, diabetes, heart disease, and obesity. They’re also loaded with potassium and protein!

Blackberries, though not as well-known as many other foods on this list, are lovely on the palette. They also contain an abundant amount of dietary fiber and vitamin C.

Be honest: does salsa or spaghetti sauce come to mind when you think of cilantro? It did for this writer. Cilantro tastes delightful and possesses a nice mix of antioxidants, dietary fiber, essential oils (!), and vitamins.