Bottled water is a $35 billion worldwide industry, and the United States is the largest consumer of these products. You can bet that this billion-dollar industry has a lot at stake to keep you hooked on the bottle.

Health and safety are definitely a concern for people who drink bottled water. However, in some cases, laws for regulating the safety of tap water are more stringent than those for the bottled water industry. Under the Safe Drinking Water Act, citizens can demand to know the quality of public drinking water. Still, the consumer’s right to know does not extend to commercially produced bottled water at this time.

Why You Should Stop Drinking Bottled Water Forever

Let’s take a look at why you should ditch drinking bottled water for good.

Natural mineral water usually flows from springs and occasionally from borehole sources. Various organisms, including coliforms, can be found in mineral water and will survive for a considerable length of time, particularly in uncarbonated water supplied in plastic bottles or bottled by hand. Drinking bottled water has recently been identified as a possible risk factor for Campylobacter infection acquired abroad. 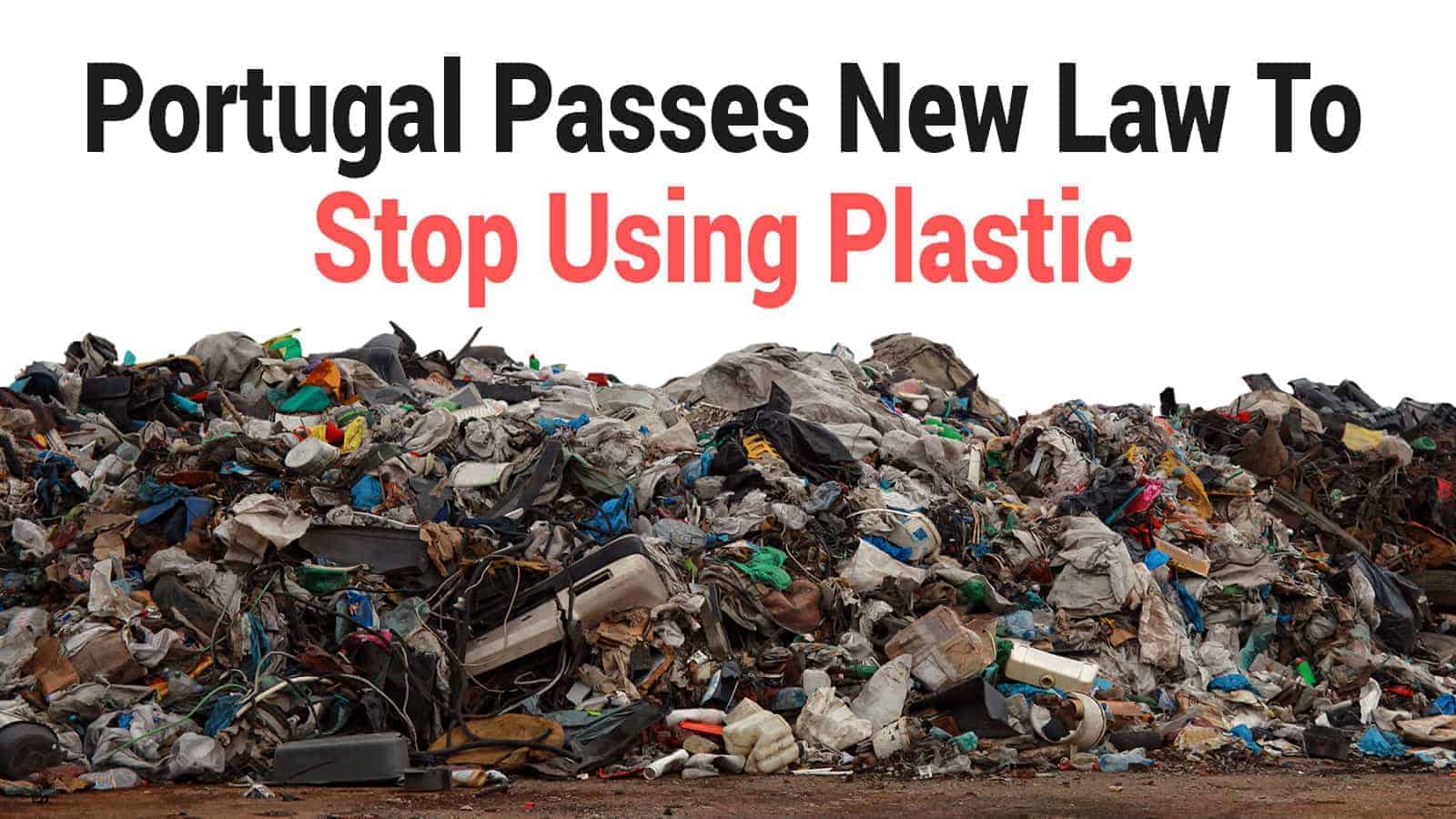 2 – The environmental and economic cost of bottled water

According to the Pacific Institute, a global sustainable water think tank, producing the water bottles for American consumption in 2006 required the equivalent of more than:

Although recycling is widely available, only one out of every seven discarded units ends up in recycling plants. Most end up in landfills, and unfortunately, some end up as litter on our planet. Lying there exposed to the elements, they take 450 to 1000 years to degrade.

Financially, we spend thousands of times the amount of money on bottled water than we would on tap water. The typical gallon of water for a household costs only a penny. Ever wish you had more money? Quit spending it on bottled water, and you could save your family hundreds of dollars per year.

3 – Plastic in our water

Petroleum products and other chemicals go into the manufacturing of the plastics used for bottling purposes. Depending on the production methods used and the storage conditions for the bottled water product before you purchase it, the plastic container can begin to degrade, causing plastic compounds to leak into the water.

You may have heard by now that bottled water manufacturers are discontinuing bottles containing BPA due to public pressure. This is because studies have shown that the plastic compound can leak into the water. BPA acts like a hormone in our bodies linked to a higher rate of breast cancer.

4 – Better water purity is a myth

Many people prefer the convenience, the taste, and the perceived cleanliness of bottled water. Consumers believe that they are getting better quality than tap water. This is despite reports of many quality contamination incidents with commercial products.