In this day and age, we all know that marriage isn’t always the beginning of a long life together.

“It’s important that both the husband and wife worked together to satisfy the needs and feelings of each other. Too much conflict in a marriage is one of the most common reasons men walk away from failing relationships. When couples are caught in cycles of criticism and defensiveness, this erodes their ability to feel safe, secure, and love,” says marriage counsellor Clinton Power.

Therefore, sometimes, marriages end. This isn’t a fun thing to think about, but the end of a marriage can sometimes be the best thing for both parties involved. Marriages don’t fall apart without warning, however. There are signs that people want to make sure they don’t miss when it comes to the potential end of a marriage. But why are people ending their marriages? What causes marriages to fall apart? Here are the main reasons that marriage falls apart and leads to divorce.

“The wrong person isn’t breaking their back to make you happy. So, stop breaking your back for them.” – Sonya Parker

1. Unresolved conflict in the marriage

When men and women cannot resolve their conflict, it becomes a problem within the marriage. This can lead to all kinds of issues, while being a major issue in and of itself. Author Marcia Naomi Berger says, “Simply put, it is not the presence of conflict that stresses the relationship; it is the manner in which the couple responds. Positive, respectful communication about differences helps keep a marriage thriving.”

Long-term and unresolved conflict can lead to cycles of defensiveness and a breakdown in communication. This can also make it hard for both men and women in the relationship to feel safe, secure and loved. When these things fall apart, the marriage falls apart as well. Being able to repair emotional conflict and communicate will make it less likely that conflict remains unresolved, causing rifts in the relationship.

What does this mean exactly? When you become a marriage and partnership, you’re taking two lives and creating one. This doesn’t mean that you don’t have your own life outside of your spouse, but simply that you now have a life together. When partners start to live parallel lives, it means that they’re drifting apart and not sharing their lives together. This can cause the intimacy and partnership in the marriage to fall apart. Working on keeping your friendship and intimate relationship with your partner strong will keep the relationship from falling apart and leading to divorce.

Cheating is something that tears apart relationships and breaks down families. It’s something that happens more often than we like to believe, and it can be one of the main reasons that marriages fall apart. The betrayal of a loved one, especially sexually, can cause a drop in self-esteem, trust, and communication. Sexual betrayal doesn’t have to be the end of a relationship, however. Couples can, and often do, heal from the betrayal.

“Many people think that affairs signal the end of a marriage. This is simply not true. Although healing from infidelity is a challenging endeavor, most marriages not only survive, but they can actually grow from the experience. This is not to say that affairs are good for marriages — they aren’t. Affairs are very, very destructive because the bond of trust has been broken,” says author and TEDx speaker Michele Weiner-Davis.

Remember, it takes a lot of work, and owning up for accountability. Couples therapy can really help put sexual betrayal in the past and heal a marriage. 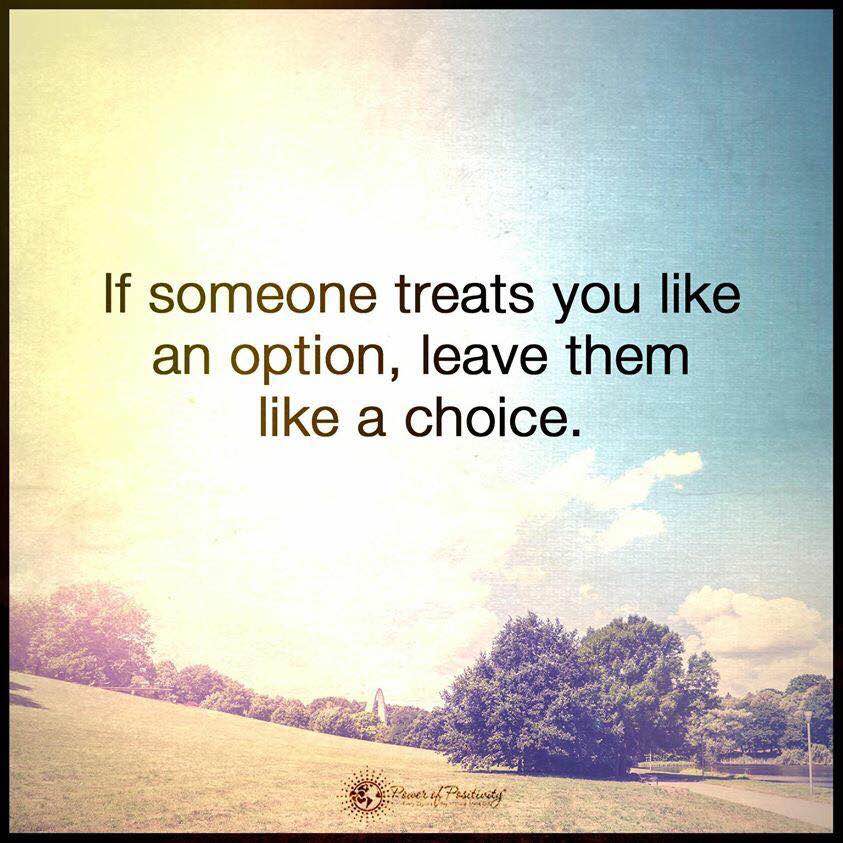 5. Ignoring the issues in a marriage

Marriages don’t just fall apart if there are any problems between the couple at all. Problems often arise within a relationship, because two people sharing their lives come with a lot different opinions and personalities. But, when there are issues within the marriage that just get ignored, it can cause resentment and contempt.

“The opposite problem of having too much conflict in the marriage is not having enough. Couples that avoid conflict are in real danger of their relationship not surviving in the long-term. Women and men that leave these marriages have often been silently fuming inside for many years,” adds Power.

Therefore, avoiding conflict will just make a relationship fall apart quicker. It’s important to address any problems that arise before they get out of hand so that a marriage can stay strong.

6. Lack of emotional and physical connection

When you get married, it doesn’t mean that you no longer have to put effort into being emotionally connected with your significant other. In fact, it’s the beginning of a whole new phase of emotional connection. It is also the beginning of a whole new phase of physical connection. When you get married, being with your partner physically and emotionally is one of the best ways to nurture the relationship. If there’s a lack of connection, the relationship starts to wither. Partners can feel neglected and unloved, which can lead to all kinds of problems.