Did you know there are actually four different types of introvert types?

The introvert personality has been misunderstood for quite some time now. But since scientists have become more interested and intrigued with introversion, more accurate information about introverts has started to surface.

When people think of an introvert, they usually think of someone who doesn’t have social skills, doesn’t like people, and have a self-centered and cold demeanor. However, researchers have started to dispel the stereotypes and paint a clearer picture of the introverted personality type. Since the topic of introversion started to become more mainstream in the past few years, psychologist Jonathan Cheek began to notice that he and his colleagues defined introversion totally differently than most people did.

“When you survey a person on the street, asking them to define introversion, what comes up as the prototypical characteristics … are things like thoughtful or introspective,” said Cheek, a psychology professor at Wellesley College.

Studies That Examine the Introvert Personality 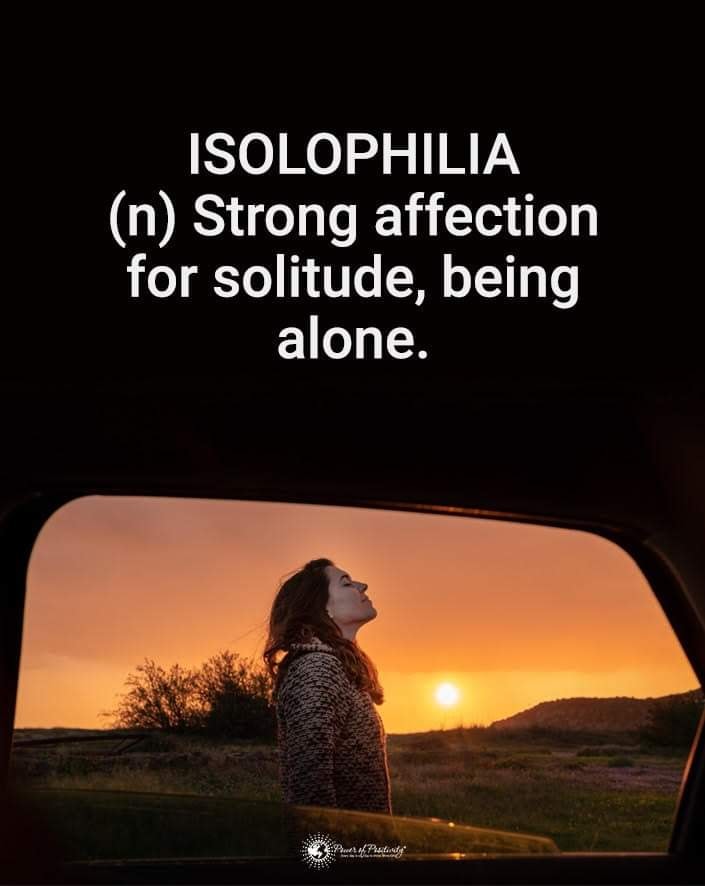 According to scientific studies, however, these words don’t accurately describe an introvert. If you look deeper into the psychology of personality types, you will usually find more information about what introversion isn’t rather than what it truly is. One’s level of enthusiasm and assertiveness can usually discern an introvert from an extrovert, but the subject is still much more complex than that.

In the early 1980s, a study highlighted the disparities between the scientific and common sense definition of introversion, which showed scientists that much work still had to be done in personality psychology. As Cheek and his colleagues, graduate students Jennifer Grimes and Courtney Brown studied the topic further, they realized that many people, including introverts they interviewed, had very different ideas of what it meant to be an introvert.

They realized that it seemed narrow-minded and limiting just to define introverts by one or two characteristics, so the team of researchers now believes that there are four different types of introversion: social, thinking, anxious, and restrained. Remember that many introverts fall into more than one of these categories.

Cheek named his model after the first letter of the various types of introverts: STAR. He came up with this by surveying 500 adults aged 18 to 70, asking them questions about how much time they spent in solitude and how often they tended to daydream. The only aspect the following types have in common is the tendency to turn inward rather than outward for stimulation. But other than that, you can see that introversion is much more complex.

Here are the four different types of introverts:

Social introverts prefer socializing in small groups rather than large ones, which fits most people’s beliefs about introverts. Sometimes these introverts don’t want to socialize at all. Instead, they choose to spend time alone rather than in any group. This rings true, especially for those who score high in social introversion.

“They prefer to stay home with a book or a computer, or to stick to small gatherings with close friends, as opposed to attending large parties with many strangers,” Cheek said.

This differs from shyness, though, because this type of introvert enjoys solitude and small groups without feeling anxious about socializing.

A thinking introvert doesn’t mind socializing at events. However, they carry several traits that people usually associate with an introvert. They have a high level of introspection, self-reflection, and thoughtfulness and usually have an expansive imagination.

“You’re capable of getting lost in an internal fantasy world,” Cheek said. “But it’s not in a neurotic way, it’s in an imaginative and creative way.”

An anxious introvert will spend much of their time alone. That’s because they feel socially awkward around others, especially in large groups. This differs greatly from the social introverts who prefer spending time alone but don’t feel uncomfortable around others. An anxious introvert doesn’t have much faith in their own social skills and get self-conscious easily. However, this type of introvert doesn’t feel relief when they spend time in solitude. Instead, they will mull over their thoughts many times and fixate on things that have or could turn into the worst-case scenario. 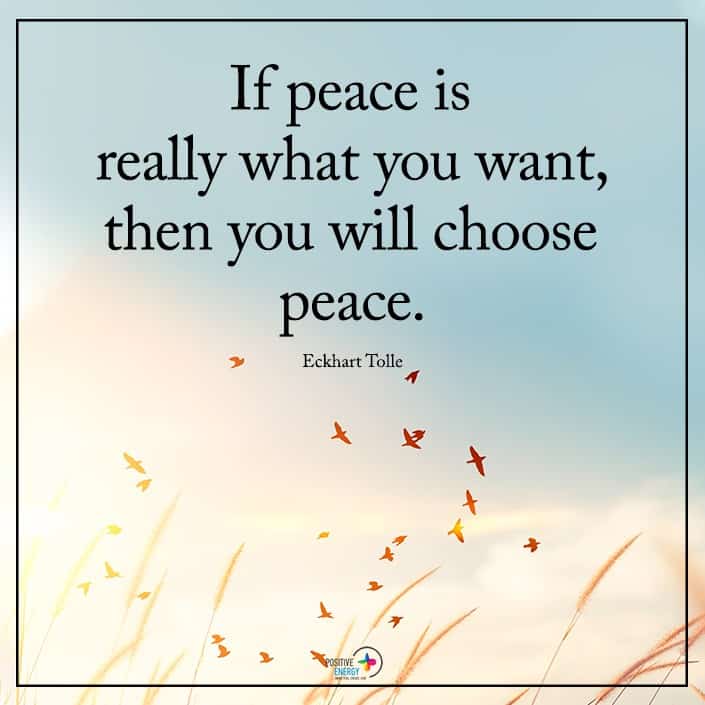 Finally, the restrained introvert can otherwise be described as reserved. This type takes longer to process their environment. They also spend a great deal of time thinking about their words before they speak. They run slower than other types of introverts. Also, they don’t feel rushed by the fast pace of the world around them.

Even though Cheek’s ideas about the four shades of introversion haven’t been widely tested and studied, they still have opened the door wider for an insightful discussion about what it means to be an introvert. Cheek doesn’t want to change the public’s definition of introversion, per se. Rather, he just wants to build on that definition and allow introverts to understand their demeanor more.

“Many people do not feel identified or understood just by the label introversion as it’s used in the culture or by psychologists. It doesn’t do the job — it helps a little bit, but it just doesn’t get you very far,” Cheek said. “It turns out to be more of a beginning.”

If you’d like to know which of these types of introverts you are, take this quiz to find out!