They say that you can’t judge a book by its’ cover, but first impressions are often lasting impressions. Making a quick judgment of someone’s personality is something that we do subconsciously when we first meet someone.

Whether we are looking to date someone, hire someone, or partner with them, we need to know if we can rely on them. So we must see if they are compatible with our own personality. Further, we need to determine if we click with them.

Our perceptions of others sway our decisions about how to treat them. We do this with everything from making a decision about who to vote for in the election or whether to accept a date from someone. Although making a snap judgment about someone or having someone do that to you may seem unfair, it happens.

Sometimes even evidence to the contrary cannot sway our initial impression of a person. Imagine this. You see a tatted woman riding a motorcycle. You presume she’s rough and tumble. However, you strike up a conversation and learn she’s the CEO of a non-profit dog rescue agency. Would you change your first impression now that you have more information? Or is your first impression too strong to change?

What You Can Tell About Someone’s Personality in 10 Seconds 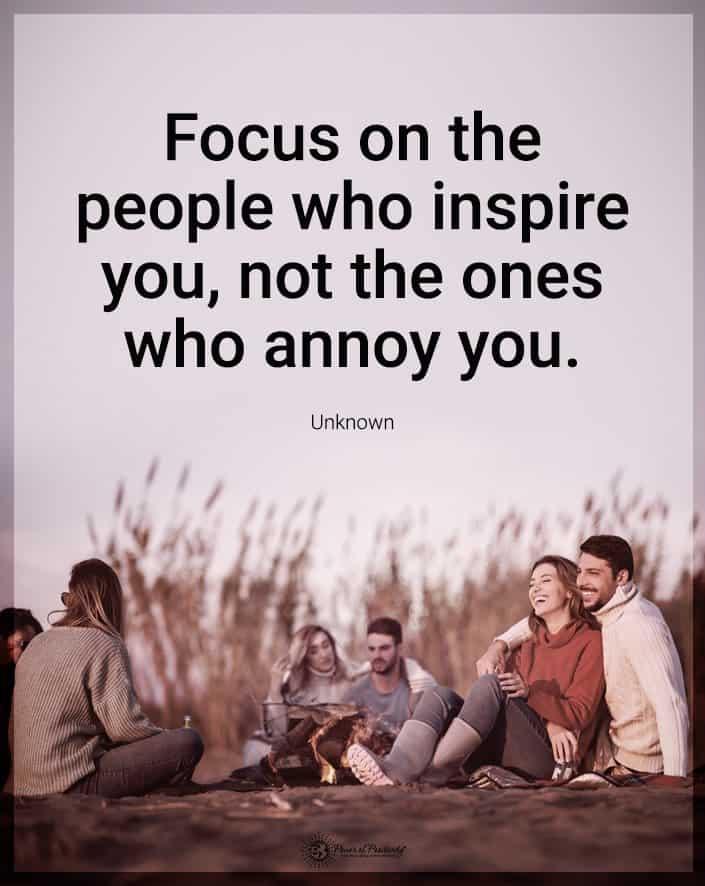 As part of our human evolution, we learn quickly to judge trustworthiness in order to protect ourselves from harm. In the first 10 seconds, people believe that they can get a gut feeling for whether or not they should trust someone. You can read more about how to tell if you are being lied to here.

In a culture of speed dating and swiping right, we can most easily tell if we are initially physically attracted to someone based on their appearance. You probably know your type and if you’re set on a brunette, then blondes just won’t do it for you. We tend to be attracted to people who are similar to us, so we look for similar traits in our potential mates and tend to rate them as more attractive if they are more like us.

Sexual orientation is also something that we think we can determine based on appearance, and according to one researcher, we can. People who were allowed to view photos for less than a second were accurate at guessing sexual orientation 60% of the time, even when those photos had no makeup, piercings, hairstyles, glasses or tattoos.

In a study of speed dating, women initially said that they were looking for someone with a good earning potential while men chose attractiveness as their preferred trait. However, these traits were not what the daters actually ended up selecting in their eventual romantic partners. What we think we want in our mate may not be the deciding factor for us.

Is the person you are meeting an outgoing personality, or are they shy? This personality trait is fairly easy to determine in the first ten seconds. Indeed, we learn someone’s social intelligence from these cues:

Germophobic behavior like avoiding a handshake, fidgeting, personal hygiene, and some repetitive habits like nail biting are things we can also tell about someone in a short amount of time. We may assume someone behaving this way is anxious, even if the reason for the fear is not obvious to us.

Researcher Alexander Todorov studied people’s responses to faces and found that subjects perceived photos of people with thin lips and wrinkles at the eye corners as distinguished, intelligent, and determined. Photos of people who were baby-faced were judged to be physically weak, naive, and submissive, although they also thought they were honest, kind, and warm. 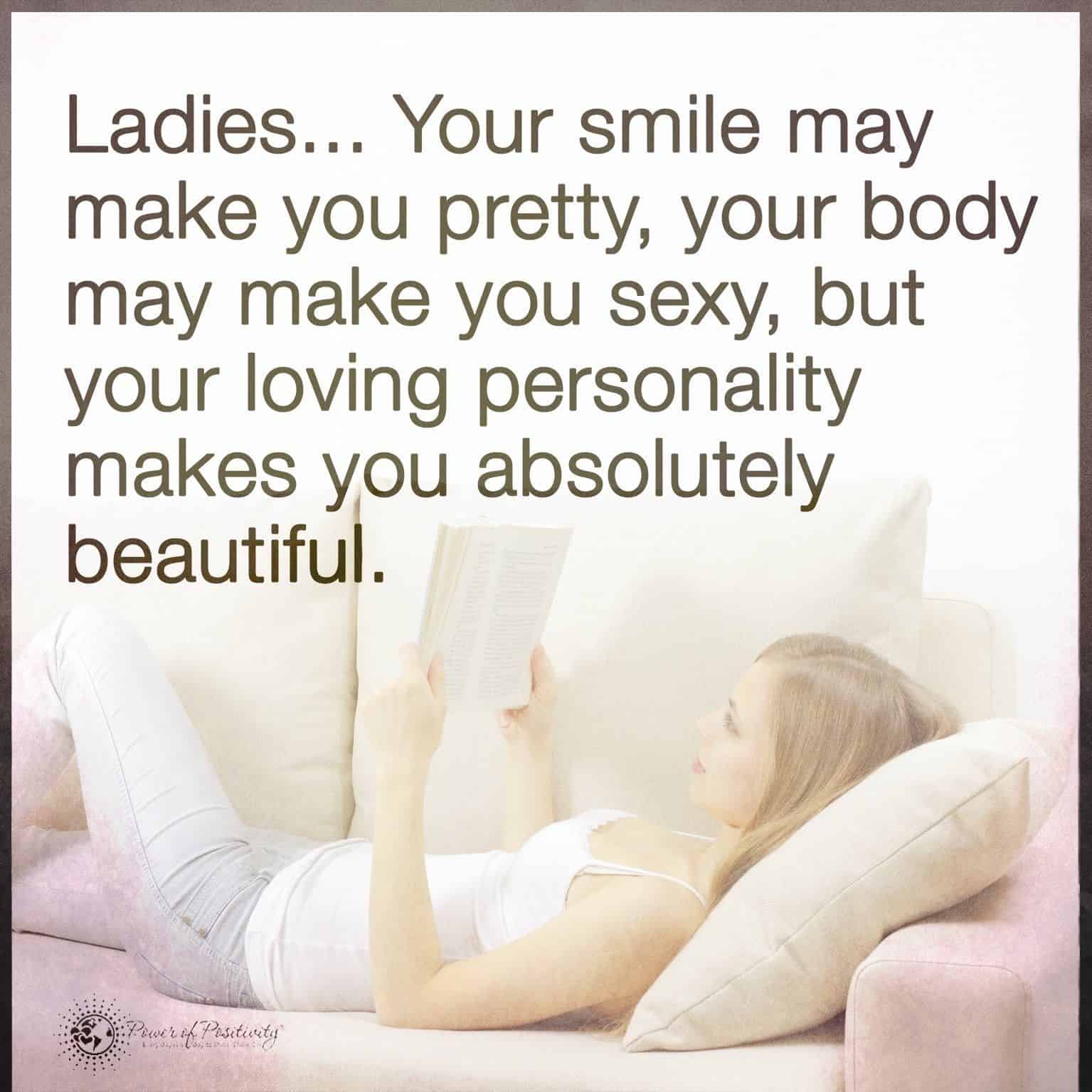 Body language is easy to tell if someone is open in a 10-second initial meeting. If they are receptive to you, their feet should both be pointing toward you, arms relaxed, shoulders back, and their head should be up, and they will make eye contact with happy facial expressions.

When someone is not receptive to you, their body language will be more turned inward. Their shoulders round forward, they cross their arms, they avoid eye contact and their facial expression seems more disagreeable.

According to Nicholas Rule, a researcher who presented his findings at the annual conference of the Society for Personality and Social Psychology, “Not only should people not assume that others will be able to overcome aspects of their appearance when evaluating them, but also those of us on the other end should be actively working to consider that our impressions of others are biased.”