Before diving into how to help you wake up happy, we would like to ask…

”Are you an early bird or a night owl?”

As if there’s one of two ways to “feel” in the morning, “A” or “B.” As if the time of day were the only variable in a nigh-understood equation.

Let’s talk about Marcus Aurelius for a minute. Talk about someone who had every reason to hate mornings. Glossed as “the last of the five good emperors,” Aurelius had to contend – day in and day out – with deadly plagues, brutal wars, barbaric invasions, and a disloyal, traitorous political climate.

Nevertheless, the last good emperor was by all accounts a kindly, benevolent ruler with a deep love for his people. What do you think the man had to say about the mornings?

“When you arise in the morning, think of what a precious privilege it is to be alive – to breathe, to think, to enjoy, to love.”

Considering what Aurelius – and millions of others, including in the present-day – had and continue to deal with on a morning-to-morning basis, do you think it’s at least possible for you to wake up happy and in a better state of mind? Bonus: You don’t even need to confront plague, wars, invasions, or political rivals!

Regarding these points, we’re going to discuss the rationale behind the “morning person or night owl” debate. We’ll also lean on a bit of science to give you eight tips for waking up in a better mood every morning. Let’s do this thing!

(Important note: the writer is referring to the attitude – and other mentioned controllable factors – that people bring forth when discussing the topic at hand.  Medical or otherwise scientific reasoning is, for the most part, beyond the scope of the article. If the latter in any way describes you, consider seeking the advice of a trained professional.)

The Circadian Clock: It’s Everything

Most oxygen-breathing critters, including we homo sapiens, operate off of a 24-hour cycle called the circadian clock (or “circadian oscillator”). The circadian clock is a biological adaptation that evolved in living things as a response to living in the Earth’s 24-hour solar cycle. It’s the job of our clock to serve us cues that permit us to anticipate environmental changes.

There are a few theories as to what makes someone an owl or lark, which often plays a part in whether you wake up happy; they all have to do with your circadian rhythm. While it is beyond the scope of this article to reproduce these findings in detail, suffice it to say that it has everything to do with your genetic makeup and how your genome influences your circadian rhythm.

Fortunately, the genes that control circadian rhythm can be at least somewhat influenced by environment. If you happen to fall more into the night owl category, there are some actions that you can take to feel happier when the sun begins to shine. To reiterate: your “morning or night genes” do have an influence, but they do not have the final say. You do. (Again, the caveat being some underlying medical or scientific trigger.)

So, what are these things that can influence your biological clock? Read on, friend!

8 Things That Help You Wake Up Happy

Here are eight science-approved ways to wake up a happier person:

1. Handle simple stuff the night before

This one’s rather simple, isn’t it? What rather mindless task do you slog through upon waking up? Do you take up too much time rummaging through your closet for something to wear? Are your car keys missing every morning because you don’t keep them in the same spot?

No need to keep hammering on this point. Remember, when it comes to making yourself a happier morning person, half of the battle is knowing what can be controlled.  Lay out your clothes, auto-brew the coffee, hang up the car keys, and pack up your office supplies. Complete these simple tasks so that when you awake, you’re free to direct your mind elsewhere.

2. Adopt an attitude of gratitude

In the hustle and bustle that is the modern workday, it’s super easy just to ignore our blessings. This near-universal human tendency isn’t the product of some character flaw. It’s just biology. Our bottom-up circuitry is wired to have us thinking one step ahead. (Damned amygdala!)

Instead, use the prefrontal cortex just a bit, and slow things down. Take a deep breath or five and bring to mind something for which you’re grateful. That’s right, in your attempts to wake up happy, adopt an attitude of gratitude.

A good practice: when you realize that you’re awake, keep your eyes closed. Now, bring to mind the face of someone near and dear to your heart. Rest in your loving and grateful emotions for this particular person for a couple of minutes before going about your morning.

3. Use the right alarm clock (read: no smartphones!)

If you guessed that this suggestion is all about not plunging down the rabbit hole of technology, you’re partially correct. It also happens that waking up to jolting noise may not be good for your heart. And unless you’re a really deep sleeper, such cacophony is probably unnecessary.

If you’ve never tried waking up without an alarm clock, give it a go. Waking up at the same time every morning may nullify the need for an alarm.

4. Practice some visualization to help you wake up happy

A fascinating fact about the human brain: it cannot tell the difference between what is real and “unreal” – at least on a subconscious level. What does this have to do with mornings? Everything!

If you can quiet your mind and get into a mode where you can picture yourself having a happy, productive, and successful morning, you will eventually find that your mornings are much more pleasant. As the genius neuroscientist Donald Hebb so famously said, “Neurons that fire together, wire together!” Rewire your neurons, baby!

Listen, if you find that tackling something difficult first thing in the A.M. works for you, go for it. The words “works for you” implies that this activity – whatever it is – manifests no worse than “neutral” feelings.

As should be apparent by now, shifting your mindset often involves switching up your routine. Don’t voluntarily do something just because you think you have to – at least not first thing in the morning. This change will help you wake up happy.

6. Get your sleep game right 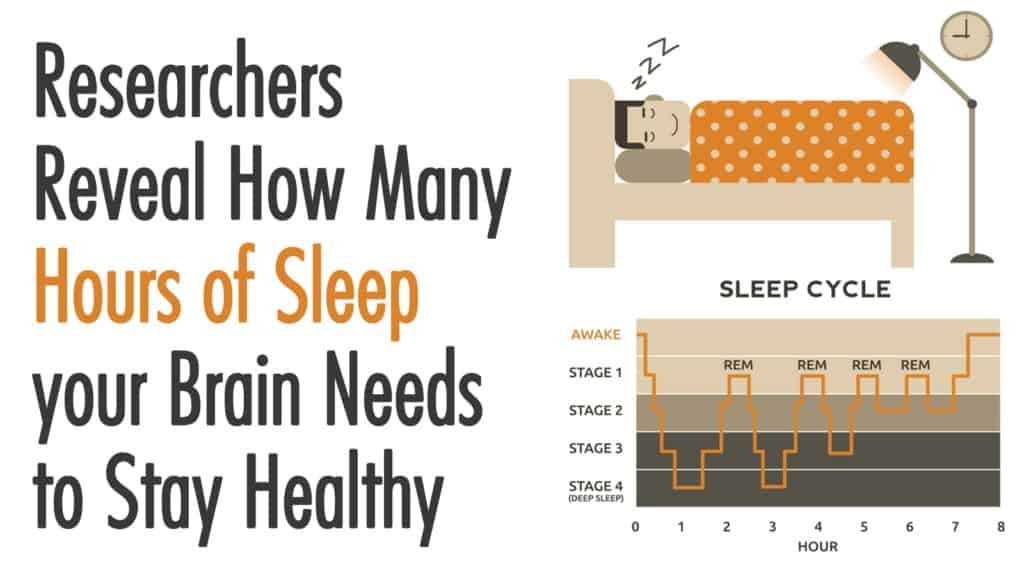 Sleep deprivation is on the brink of becoming a public health crisis. Besides the potentially irreparable damage that lack of sleep does to the body, poor sleeping habits are very damaging to our mind-body equilibrium.

Clinically, there is a direct correlation between sleep deprivation and depression as well as other mental health conditions. You can go a long way towards preventing such problems by adopting a disciplined sleep routine. Getting out in front of sleep deprivation is a must for anyone trying to make their mornings better.

7. Give yourself plenty of time

Put that new alarm clock to good use by setting it 15 to 30 minutes early! Most of us put unnecessary stress on ourselves by not allocating just a bit of extra time in the mornings.

If you don’t think that this slice of time will make any difference, ask yourself:

– How much time does it take to find your keys when lost?

– When the traffic is delayed, how late do you usually get into work?

– What would you do if things went to plan and you had an extra 15 minutes?

If you’re feeling ambitious, try heading to bed a few minutes early. You should find that your mornings go much smoother. Also, notice how the simple act of getting up (and/or heading to bed) a bit earlier carries with you throughout the day!

8. Be mindful to wake up happy

Of all the prescriptions for morning woes, the practice of mindfulness is probably the closest thing to a miracle cure. For the uninitiated, mindfulness is the simple (though not easy) act of directing your attention to the present moment.

Mindfulness also involves allowing distressing feelings and thoughts to come and go without your interference or rationalizing. When you become a capable mindfulness practitioner, thoughts and feelings may arise in the morning, afternoon, or evening – when you’re at work, home, or in transit – and you’ll merely brush them off and move on.