When you’re at the grocery store, it’s easy to convince yourself that everything on the shelf is safe. You assume that harmful ingredients aren’t in favorite snacks and that it’s okay to treat your children to these items. However, this isn’t the truth, as many of these items are unsafe foods, containing petroleum and other toxins.

Many of our favorite snacks contain unhealthy ingredients, including petroleum. Research shows that these unhealthy foods link to mental and physical health issues. Even with science backing the problems, the federal government still allows it to be in food.

Petroleum products can cause cancer, behavior disorders, and other health concerns. Since the ingredient is in food that won’t decompose, it’s a sure sign that it makes for unsafe foods.

Petroleum is an oil that runs your car, powers planes, and lubricates heavy machinery. It is used in computers, clothes, cleaning products, bottles, containers, and other objects. Petroleum is also found in lotion, shampoo, makeup, and other beauty items.

This ingredient is used so often because it prevents them from becoming rancid. The only reason it can stop things from going bad is that it isn’t truly food. However, this supposed benefit can have detrimental effects on your health.

Petroleum is known as mineral oil in the food industry, and many manufacturers claim that it’s safe to consume. However, some scientists state the opposite and show that you should avoid unsafe foods. 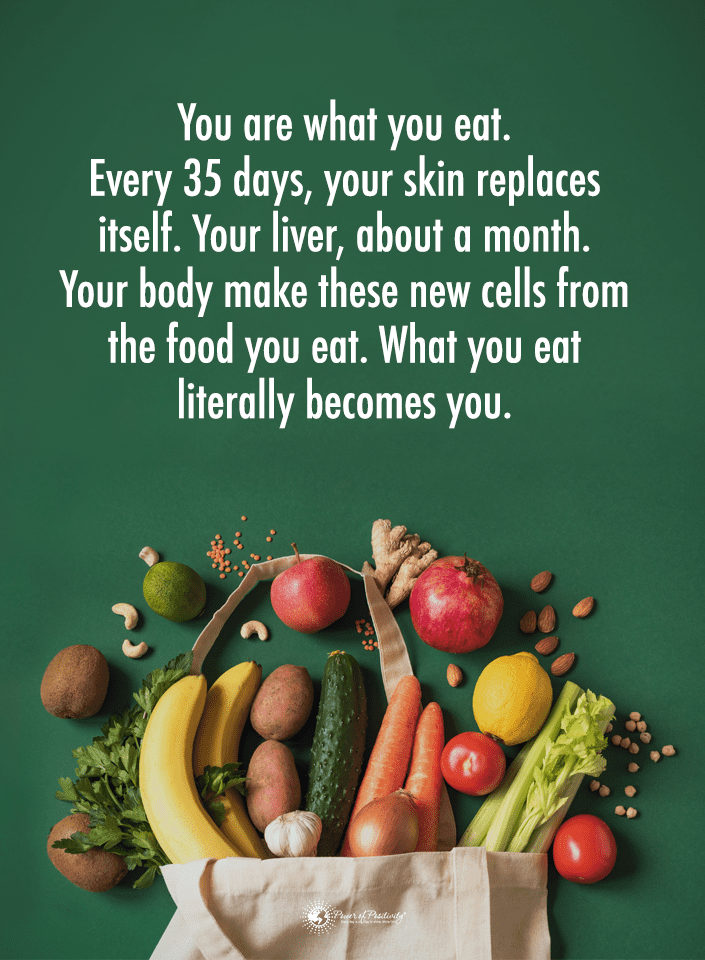 How to Find Petroleum and Other Toxins on a Food Label

It’s sometimes hard to determine if your favorite foods contain petroleum. Manufacturers often list it differently, making it hard to identify. As you read food labels, look for the following ingredients:

The same of this snack might fool you because it doesn’t often contain fruit. Most fruit snacks have Red 3, a food coloring with petroleum. Red 3 is considered a carcinogen as it links to cancer.

The snacks get their fruity flavor from added ingredients instead of the real food. Red 3 is banned from being used in cosmetics because it is associated with thyroid tumors. You shouldn’t be eating it if you can’t use it on your skin, and it’s something to keep in mind.

Fruit snacks aren’t the only gummy food to avoid. Any sugary or sticky snacks with false claims of containing fruit are likely unsafe foods.

Graham cracker bears are an easy and delicious snack, but they are on the list of unhealthy foods. They’ve existed for decades, leaving many people assuming they’re healthy. However, they are full of petroleum in the form of TBHQ, a toxic ingredient common in foods.

TBHQ can cause problems such as vomiting, ringing in your ear, weakness or collapse, and delirium. Studies show that it can also cause cancer and damage cells. It can also cause restlessness, anxiety, and worsening ADHD symptoms in kids.

Regularly eating this snack and others with TBHQ can have lasting effects. It poses dangerous health risks that you could avoid by making better nutritional choices.

These snack cakes are fun and sometimes delicious, but they are one of the most unsafe foods you can consume. Many of them contain TBHQ, preventing oxidation or spoilage. While it can stay on your shelf longer, it won’t promote a healthy lifestyle or make you feel good.

Processed snack cakes also contain saturated fat, sodium, carbs, and sugar. Plus, there are very few nutrients in these products.

This chocolate candy contains Blue 1, Blue 2, Yellow 5, Yellow 6, and Red 40, all derived from petroleum. It can increase your cancer risk because they are carcinogens. They can cause hyperactivity in kids, too, so parents will want to remember this one. Additionally, these harmful ingredients can also damage DNA and cause allergic reactions.

Kraft dinners are a popular option for families because they are convenient and quick. Plus, children love them, but these dinners can be detrimental to your health. Kraft dinners contain artificial dyes with petroleum.

You don’t swallow chewing gum, but you consume the ingredients anyway. Many chewing gums contain Butylated hydroxyanisole and Tertiary butylhydroquinone. It also often has Tocopherol, another chemical compound.

Petroleum preserves cooking oils, and you’ll commonly find TBHQ in unsaturated vegetable oils and animal fats. These ingredients allow cooking oil to maintain the flavor or odor of the foods you use it in. They also ensure the oil doesn’t become discolored.

8. Potato Chips in a Can

While stacked chips in a can are a yummy snack, they’re one of the most unsafe foods. The spicy variations and the pizza flavor are full of petroleum-based toxins. It is linked to attention problems and is a carcinogen, meaning it could cause cancer.

Many people consider thin wheat crackers a healthy snack, but that’s far from the truth. They are highly processed, containing canola oil and refined sugar. Wheat thins have even been banned in some countries because they contain BHT.

When you eat cheese squares, you consume flour, oil, and a little cheese. The oil contains TBHQ to increase the shelf life. The color of the crackers makes you think it’s cheese, but the color comes from the paprika used in the recipe. 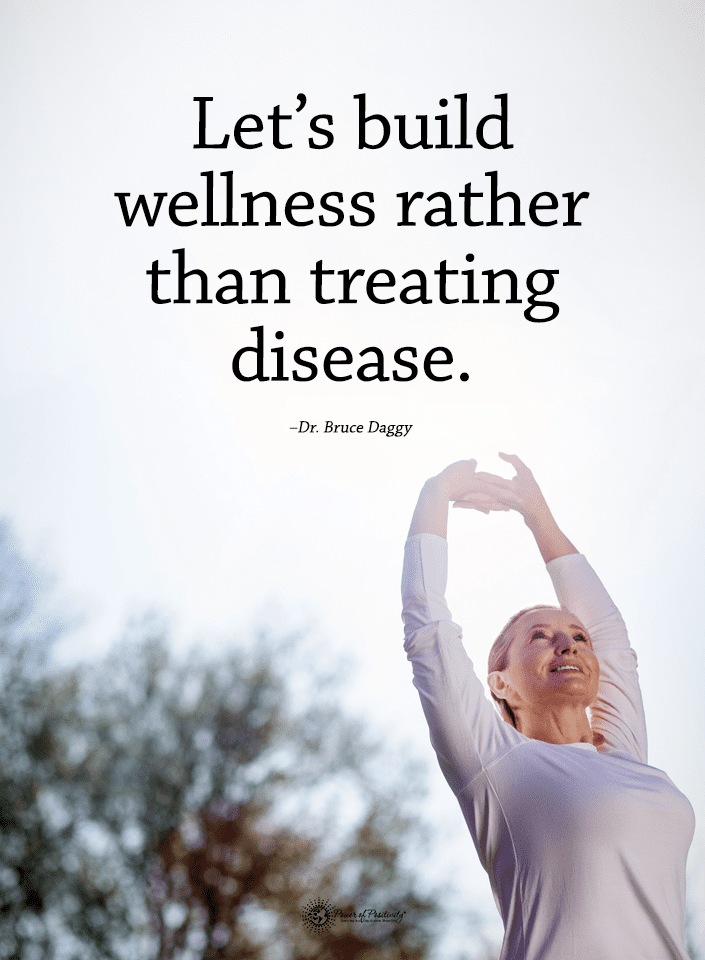 This cheesy orange snack has become increasingly popular due to social media videos that show unique ways to use these crispy, cheesy snacks.. However, it’s best to ignore these tips because these are unsafe food. They contain yellow 6, methyl benzoate, and ethyl methylphenidate.

Many people turn to ramen noodles because they are cheap, quick, and easy to prepare. However, these so-called benefits cause you to consume toxic ingredients. It’s not worth saving money when it can cause severe health issues.

Ramen noodles are full of sodium and preservatives, including TBHQ. The TBHQ isn’t digestible and offers no benefit to your body.

Frozen waffles contain dyes, soy, and oil, making them a health risk. They may also contain GMOs, and the long-term effects are unknown. Your best bet is to make homemade waffles in big batches to heat up throughout the week.