When your partner is falling out of love, you can usually identify signs that the end of the relationship is near. You’ll notice that they become an unloving partner, although you might not know why at first. Every relationship goes through hard times, but there are things someone wants to end a relationship.

You can do a few things if you notice the signs of an unloving partner. One option is to focus on reconnecting to try and save your relationship. Or, you can choose to move on before things worsen.

Breakups often catch people off guard, but if you know what to look for, you can see it coming. Your partner will drop hints that there are issues, allowing you to prepare for the worst. These signs don’t always mean a breakup is inevitable, but it’ll take work to save the relationship.

When your partner feels unsatisfied in the relationship, it’s best to discuss the situation. You can create a plan together or choose to go your separate ways. 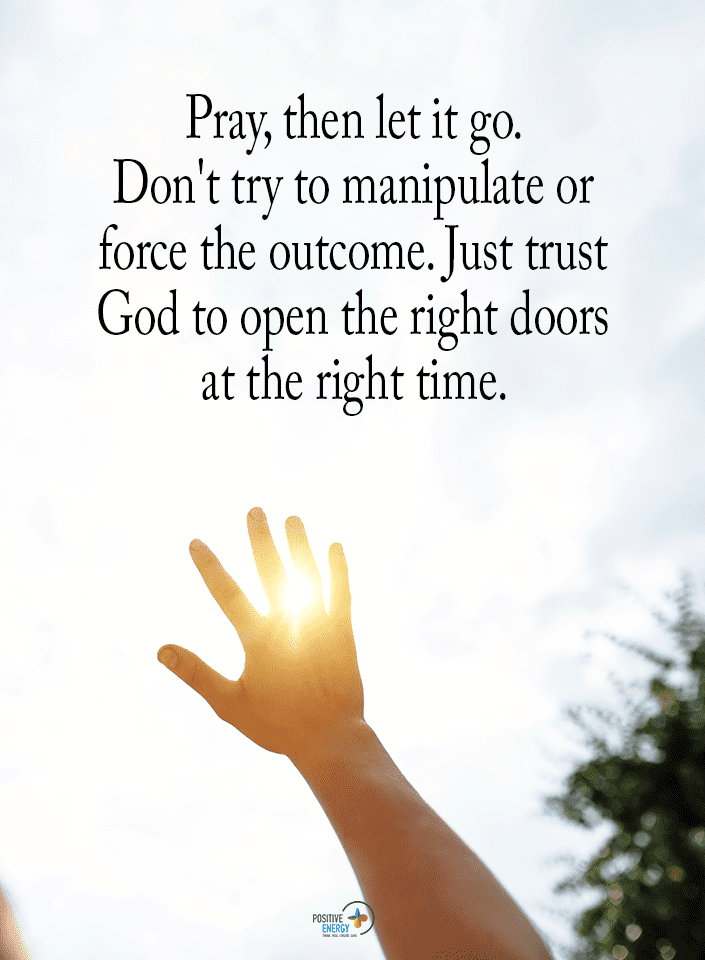 1. An Unloving Partner Can Seem Unhappy All the Time

If your partner seems unhappy, it’s a sign there’s trouble in your relationship. They might not laugh as much as they used to or stop doing things that they once enjoyed with you. It could be a mental health concern, but having an open conversation can help you figure it out.

You can also determine if their unhappiness stems from the relationship by watching how they interact with others. If they are still happy and acting like themselves with others, but their demeanor toward you has changed, don’t ignore it.

2. The Threaten to Break Up with You

If your partner threatens to leave you, it shows that the thought has been on their mind. They might say they’ll end the relationship anytime you disagree.

This behavior shows that they are uninvested in the relationship and that it doesn’t mean much to them. Your partner wants you to pay attention and agree with their opinions, showing a desire for control instead of stability.

3. You Aren’t Intimate as Often as Before

A lack of intimacy signifies that your partner might be ready to end the relationship. If you notice that you aren’t intimate as often, it could indicate something is wrong. They might replace intimacy with friendly or playful banter to make it seem like everything is okay.

In a healthy relationship, you’ll likely go through periods when you aren’t intimate often. If this is the only sign you recognize in your relationship, it’s probably okay. Paired with other behaviors of an unloving partner and you might want to pay attention.

It’s not a good sign if your partner doesn’t say thank you or show you that they appreciate you. You might start wondering why it seems like you can’t do anything to make them happy. It’s not something you’re doing wrong, though.

If you feel unappreciated, it could be that your partner is looking for a way out. They deny how great you are so they won’t feel so bad about leaving.

5. They Start Avoiding You

When someone is afraid to tell their partner they want to break up, they might avoid them first. They’ll be dishonest and won’t be direct about how they feel. You might notice that they cancel plans at the last minute or avoid making plans altogether.

People tend to distance themselves when they feel doubtful about a relationship. They’ll make excuses for why they can’t hang out, but the truth is that they’re no longer interested.

6. They Act Like Spending Time with You is a Chore

You should never feel like a chore when you’re with your partner. In a healthy relationship, your partner will enjoy doing things with you and investing in your relationship.

This sign isn’t to say that your partner must spend all their time with you, but they should look forward to it. If your partner views the relationship as a chore, you’ll notice that they actively pull away and grumble about making plans.

7. An Unloving Partner May Keep Secrets or Hide Things

If your partner is being secretive, it could be because they’re ready to end the romance. Sometimes their secrets come from having an affair, but that’s not always the case.

However, if they’re hiding their phone or logging out of social media when you’re around, it’s not a good sign. Sometimes they’ll start hanging out with new people you don’t know and won’t share their plans with you.

8. They Prioritize Everyone Except You

Couples should have friendships separate from their relationship, but they shouldn’t make you feel like you come last. They might spend all their free time with other people and then claim not to have time for you.

If this happens, you can bring the issue up and hope for a change. You’ll know where you stand if your partner still doesn’t make time for you or invite you along for their activities. They will say they’re too busy for you but post pictures with other people, showing that they no longer prioritize you. 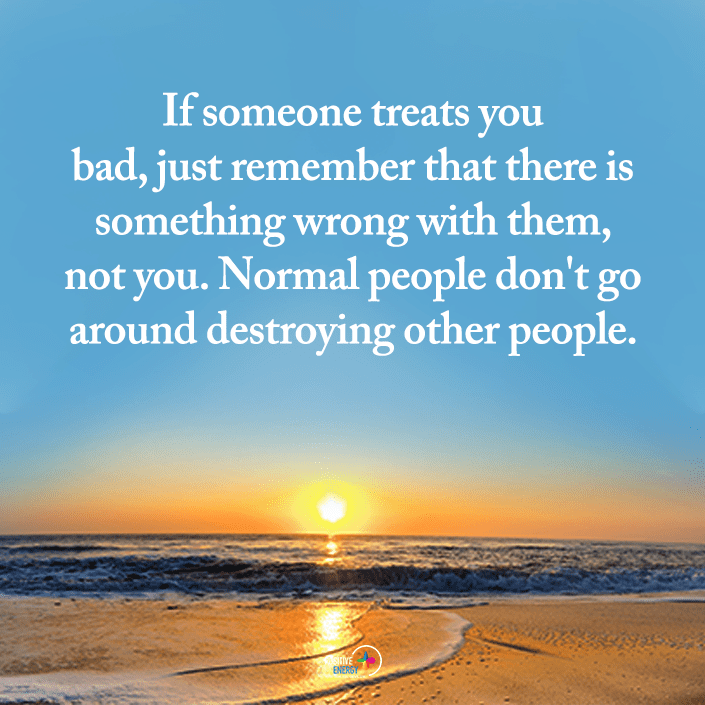 9. They Don’t Seem Present When You’re Together

It’s a bad sign if your partner doesn’t seem present when they’re with you. They might seem uninterested in what you have to say, or they’ll seem emotionally distant. You shouldn’t feel you must convince your partner to pay attention.

Your relationship could end when you feel your partner doesn’t notice or care what you’re going through. There will be a disconnect before your partner breaks up with you. This situation can become evident if they’re always on their phone or watching TV.

10. An Unloving Partner Will No Longer Talk About the Future with You

If this happens, it shows an unloving partner who doesn’t want to be together long-term. Don’t assume anything without talking to them first, but don’t ignore it.

11. They Criticize You and Never Give Compliments

Your partner shouldn’t constantly criticize or make you feel bad about yourself. If you notice that compliments don’t come as often as they used to, it could indicate an unloving partner. Pay attention to see if they criticize you more than they say nice things.

This sign shows that your partner isn’t treating you well, and you might decide to end things before they make the jump themselves. They sometimes find fault in everything you do, even if they didn’t mind in the past. Sometimes they’ll even criticize things they used to love about you.

12. They Pick Fights Near the End of a Relationship

Every couple argues sometimes, but it shouldn’t become a constant occurrence. When minor disagreements turn into full-on fights, it’s a sign that your partner wants out.

They create issues to have an excuse to end the relationship. Your partner will seem irritable and frequently annoyed, and you’ll feel constant tension.

13. They Don’t Do Things for You Anymore

Relationships require both partners to do nice things for one another. Doing nice things is accessible at the beginning of the relationship when you’re both excited about something new. However, as time goes on, the excellent experiences wane a bit.

If they stop doing nice things altogether, it’s a sign that the romance is ending. They’ll stop planning date nights or make no effort to reconcile after an argument. This lack of kindness can be devastating as it shows you have an unloving partner.

When you have happy memories with your partner, it can hurt if they see them differently. They might make negative comments about memories you think fondly of. It shows they no longer want to see the good in your romance.

Remember that their negative mindset has nothing to do with you or something you did wrong. Instead, it’s your partner’s way of making a clean break by making it seem like there were never happy times.

If your partner wants out of the relationship, they’ll stop communicating as often. They’ll ignore your phone calls and text messages and not bother to call back. At first, they might cut back slowly until it becomes clear that they never want to talk anymore.

When you talk to your partner, they won’t share as much as they used to. They’ll leave out details or leave you wondering what they’re up to when you’re not around. The less they share with you, the more they prepare to leave. 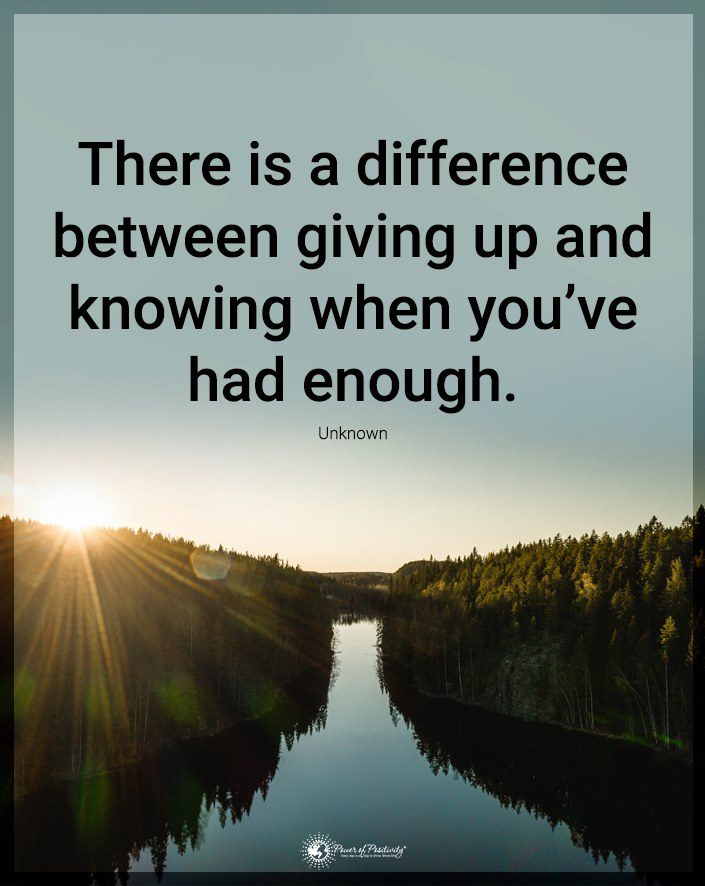 It can be hard to accept that you have an unloving partner who wants out of the relationship. However, if you notice soon enough, you can ask them if there’s anything you can do to fix it. If they won’t discuss the situation or make no effort to change, it might be time to walk away.

You deserve someone who makes you feel good, and you shouldn’t have to beg for happiness. There’s someone out there who will cherish you for who you are. Don’t let an unloving partner bring you down when you know how much you’re worth.