A study published in the journal BMJ Open Diabetes Research & Care found that green tea lowered the death risk from type 2 diabetes. The results showed that 4 or more cups of tea plus 2 or more of coffee daily lowered death risk by 63% over 5 years. Type 2 diabetes increases the risk of developing diseases such as dementia, cancer, heart disease, and neuropathy. Many pharmaceuticals exist to treat diabetes, but doctors still widely recommend lifestyle changes such as diet and exercise. 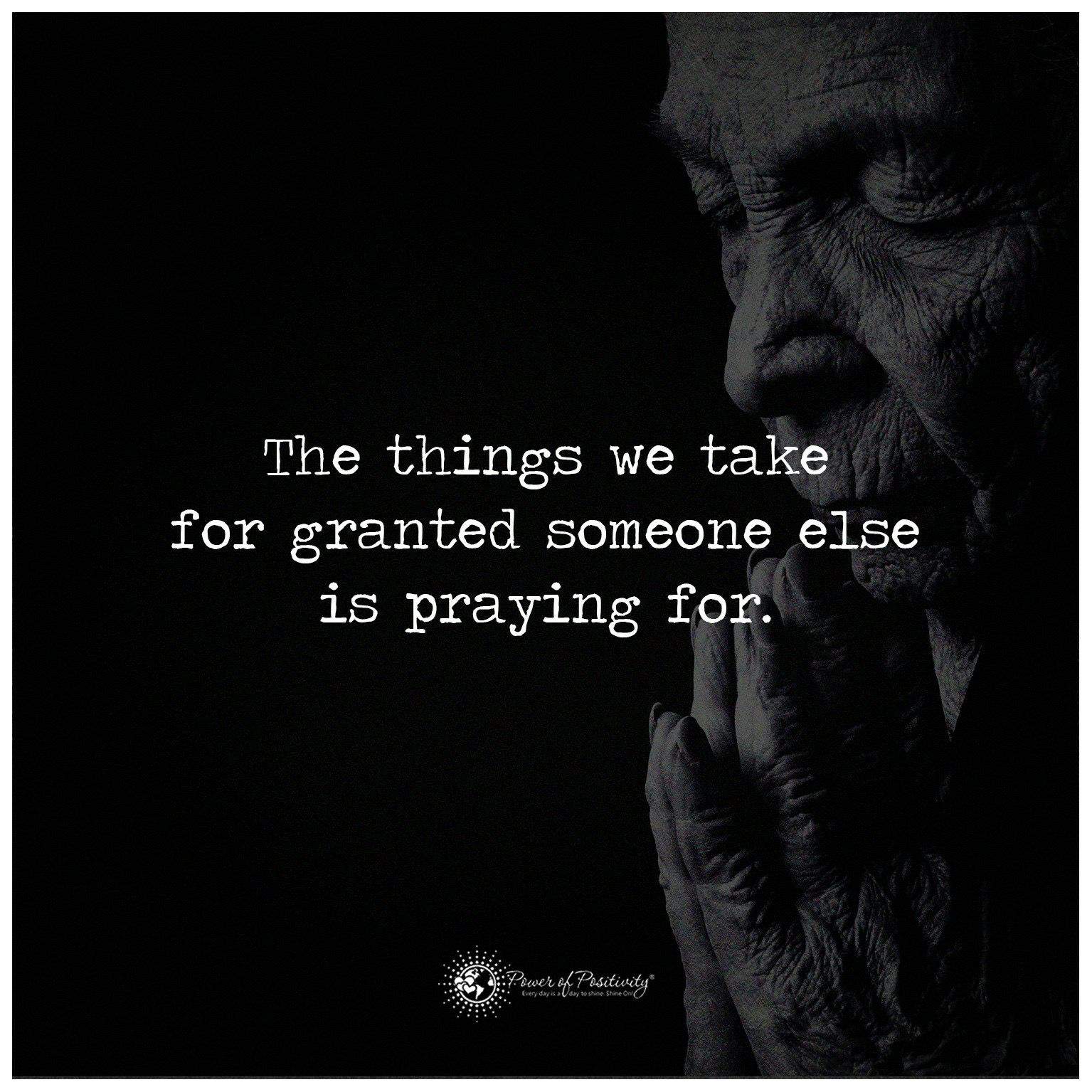 The team tracked the health of 4923 Japanese people, average age 66, with type 2 diabetes for around 5 years. All had been listed in The Fukuoka Diabetes Registry, a study that looks at how drug and lifestyle treatments impact the lifespan of type 2 diabetes patients. In addition, they filled out a 58-item food and drink questionnaire, which asked questions about their daily green tea and coffee consumption. They also reported information on other lifestyle factors such as exercise routine, smoking habits, alcohol consumption, and sleep duration/quality.

During the study period, 309 people (218 men, 91 women) passed away, mainly due to cancer (114) and cardiovascular disease (76). The people who drank one or both beverages had a lower risk of all-cause mortality than those who drank neither. Drinking the highest amounts of tea and coffee resulted in the least risk of early death. In fact, drinking up to 1 cup of green tea per day carried a 15% lower risk of death.

People who consumed 2-3 cups of tea daily had 27% lower odds of dying. But those who drank 4 or more had a 40% reduced risk. The coffee-drinking group had a 12% lower risk of dying when they drank up to 1 cup daily. At least a cup a day carried a 19% lower risk, and 2 or more lowered the chances by a whopping 41%.

Disclaimers from the study

The researchers can’t directly link tea and coffee drinking to a lower risk of death from type 2 diabetes. Because it was an observational study, they can only speculate. Also, since the participants self-reported tea and coffee consumption, this may have altered the results.

Furthermore, they didn’t analyze other information that could’ve influenced the study, such as household income or educational background. Finally, the green tea in Japan may have been different from teas found in other parts of the world.