You may have heard of ‘curcumin’, a spice that is incorporated into many Indian dishes. What you may not know is that curcumin, which is derived from turmeric, is a very potent, all-natural substance.

Consider this short list of curcumin properties validated by science:

– Strong anti-inflammatory properties: curcumin has proven effective in reducing symptoms of low-level, chronic inflammation – which plays a significant role in just about every chronic, Western disease.

– A potent antioxidant: curcumin helps eliminate harmful free radicals from the body while stimulating the body’s antioxidant enzymes. (A twofer!)

– Boosts BDNF: Curcumin can cross the blood-brain barrier, where the substance stimulates BDNF – a brain hormone that increases the growth of new neurons.

As a result of curcumin’s positive functional effects on the brain and body, it’s believed to serve a significant role as:

– A natural treatment for arthritis

– An effective supplementary therapy for cancer

“Turmeric may be the most effective nutritional supplement in existence.” ~ Kris Gunnars, Healthline

“Curcumin’s positive antidepressant and anti-anxiety effects are likely due to its ability to normalize specific physiological pathways,” says Adrian Lopesti, Ph.D., of Murdoch University in Australia, “It appears to elevate neurotransmitters such as serotonin, while lowering stress hormones, such as cortisol, and is a potent antioxidant and anti-inflammatory. Curcumin also provides protection to the brain.”

Lopesti and his team published their findings in the June 2014 issue of Journal of Affective Disorders, where “Curcumin succeeded in reducing the overall symptoms of depression, functioning as an anxiolytic (anti-anxiety substance) as well when taken over a period of 8 weeks.”

As mentioned, curcumin increases the amount of the brain chemical, BDNF. Some studies have linked low BDNF levels with depression, and a “shrinkage” of the hippocampus – a brain area with roles in both memory and learning. 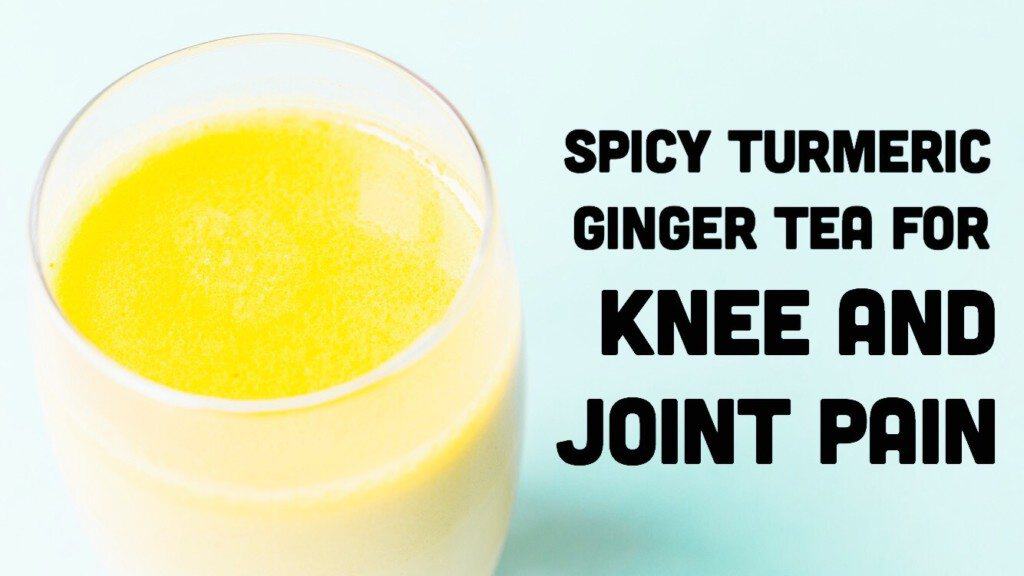 Okay, so now we’re well aware that turmeric and curcumin can help reduce symptoms of anxiety and depression.

Here’s what to do:

(2) Place the turmeric root and grated ginger into a jar (or other containers that can hold hot water.)

(3) Pour the boiled water into the jar. Allow the mixture to steep for a minimum of 10 minutes.

(4) Scoop the honey into the jar and stir until it is completely dissolved.

(5) Strain the mixture and add the lemon juice. After the liquid has cooled a bit, sip and then add lemon or orange juice; if desired.