The main focus of this article is what traits men look for in a wife and, to a lesser extent, what women look for in a husband. But we’re going to discuss a few other things as well, including the extraneous factors that influence marriage success and failure.

Are there common traits that men look for in a wife? Well, if you look at the male species from a scientific, evolutionary viewpoint, there have always been “roles” that both men and women “play.” Both sexes depend – to varying degrees – on one another. So, from a pure genetics point of view, there must be shared characteristics that males seek in a mate.

All things considered, we humans are complicated creatures. Nowhere is this inherent complexity more evident than in relationships, particularly long-term relationships like marriage or partnership.

The writer argues that individual traits aren’t the only reason for this complexity. We must also consider both environment and the exaggerated propagation of gender-based differences. We’ll discuss both of these factors here.

First, let’s get the skinny on marriage and divorce trends – including how traits, genetics, and individual quirks don’t tell the whole story.

The State of Marriage (and Divorce): It’s Complicated

If the research is any indication, divorce is a situation that occurs – to varying degrees – all over the world. Research shows that divorce rates vary widely across countries – from 7 percent in Vietnam to 71 percent (!) in Portugal (the latter having a predominantly Catholic population). The worldwide average stands at around 32 percent; in the United States, it’s approximately 43 percent.

A closer look at the available data shows that the marriage rate is also a widely fluctuating statistic. Islamic nations such as Algeria, Egypt, Iran, Jordan, Libya, and Tajikistan tend to marry at a considerably higher rate than others. For example, Tajikistan’s “crude marriage rate,” which indicates the number of marriages per 1,000 citizens, is 13.5.

Compare this number with Columbia, a country where just over two citizens (2.3) per thousand get hitched! Marriage is extremely rare in certain parts of Europe, as well. Just over three Italians (3.2) out of 1,000 tie the knot.

Why go through the trouble of mentioning these marriage and divorce statistics?

Because there is absolutely no denying the influence of one’s environment in the decision to pursue and sustain an intimate relationship or marriage. We see disproportionate marriage and divorce numbers all over the map, including in democratic countries, and in places where one’s “personality” does not rank high in importance.

In short, personality traits may matter less than we think! (Or is it that well over 90 percent of Italian women have such reprehensible character?)

What’s another thing that could drastically influence how we view marriage? The rarely-mentioned similarities (that’s right) between men and women. Read on, friend!

Do you remember the bestselling book “Men Are From Mars, Women Are from Venus”? The 1992 title, which has sold over 15 million copies, claims that most relationship difficulties result from men and women having fundamentally different psychological makeup.

However, more recent research, including a meta-analysis of 42 studies conducted by the American Psychological Association (APA) titled “Men and Women: No Big Difference,” finds that men and women are “basically more alike than different on most psychological variables” including cognitive ability, leadership qualities, and personality traits.

Findings such as those cited by the APA could have significant ramifications on the dynamics of all relationship types, especially marriage.

Janet Shibley-Hyde, Ph.D., psychologist at the University of Wisconsin at Madison, states that the misgiven sentiments between the genders particularly hurts communication; often to the point where “…men and women stop talking prematurely because they have been led to believe that they can’t change supposedly ‘innate’ sex-based traits.”

Sadly, given both the perpetuation and widespread acceptance of non-scientific gender-based differences permeates society, it could be sometime before we begin seeing the opposite sex in a different light.

The Five Traits Men Look For

Of the above factors notwithstanding, the traits or characteristics of a person is a significant part of the relationship equation, especially when the relationship evolves into something long-term like a marriage. As you perhaps already know from your dating ventures, compatibility – not necessarily similarity – is a must for any successful relationship.

We’ve discussed at length two under-looked variables in determining marriage happiness and success (or lack thereof): environment and misinformation. With that solid base of background information firmly in place, here are five traits that men look for in a wife:

“No way, really?!” asked no one. Joking aside, we are genetically programmed to procreate – and attraction is a key determinant.

Smarts are highly desirable in a spouse. While the evidence does not find any link between intelligence and happiness, people looking for a long-term romantic relationship may just prefer internal qualities, like intelligence, to anything external (e.g. looks or wealth).

In a fascinating 2018 study published in the journal Personality and Individual Differences, researchers from Aalto University in Finland and Temple University found a strong link between intelligence levels and marriage success. One specific type of intelligence – verbal – had the strongest corollary.

At the risk of sounding cliché, all successful relationships – and particularly marriage – hinge on both persons’ willingness to be truthful. Honesty encourages the growth of each person in a relationship while adding a depth an intimacy not replicable by another personality trait.

In a 561-person male-majority study published in the Journal of Psychology and Human Sexuality, 87 percent of participants cite honesty and trustworthiness as an important trait in a long-term partner; it fact, it stood as the highest of any attribute. How important were external traits like wealth and material possessions? Not very. They ranked next to last and last, respectively.

Most men are kind, and they expect the same out of a wife. Warmness and kindness, the two attributes measured in the study, stand among the most sought after traits. These two attributes get surpassed only by honesty and truthfulness.

Not only is kindness highly coveted, but it also serves as a sort of “glue” that keeps people together. Studies show that kindness of one’s spouse gives the most accurate predictor of marital satisfaction and stability. This, along with emotional stability. A component of kindness also crucial to relationship success and satisfaction is generosity, with both their spouse and others.

While there may be something to the adage “Opposites attract,” it’s superseded by a trait that can be called “similarity.” In a 291-couple study conducted by researchers at the University of Iowa, scientists found that the couples that “were similarly matched in terms of attitudes and beliefs” are happier in their marriages than those with disparate personalities.

The researchers focused on traits such as attachment, introversion and extroversion, and conscientiousness. 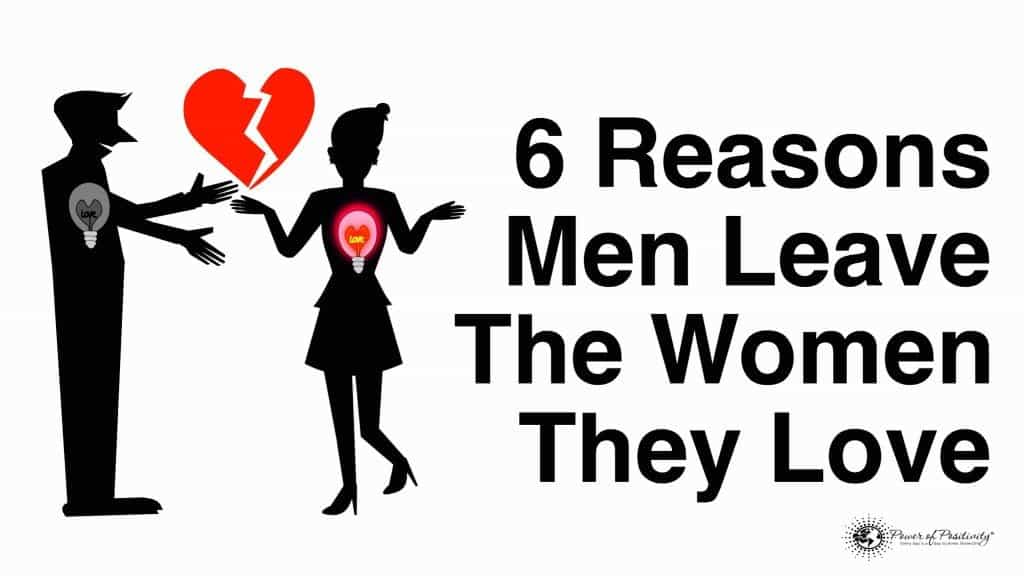 Final Thoughts: Happiness Is The One Measure

So, we have covered marriage and divorce rates, personality and character, and extraneous factors that influence the decision to marry. You might have noticed this writer has neglected to mention perhaps the most important thing: individual happiness. To leave such a regrettable impression would be unfortunate.