“Healthy relationships nourish and support us. A toxic relationship, on the other hand, is like poison to us — instead of lifting us up, it makes us feel worse,” says marriage & family therapist and author Darlene Lancer, JD, MFT.

Relationships can be a lot of work. While most of the time, relationships are meant to be healthy and supportive, it’s still two people working together to create something. This means that not all relationships end up being healthy – and sometimes, it’s hard to pinpoint exactly when a relationship is not healthy. In fact, there are several traits and habits that happen in a relationship that are actually toxic, but that most people seem to think are healthy.

Here Are 7 Habits Of Toxic Relationships That Are Not Healthy

In a lot of movies and television shows, conflict between love interests is often mistaken as passion – which can lead real people in their day to day lives to mistake conflict in their relationship as passion. Arguments and disagreements in relationships are normal, but screaming matches and every day fighting isn’t.

Psychologist Harriet Lerner states, “Remember that happy couples are not couples that don’t fight. Rather they’re couples that fight fair and take responsibility for their own words and actions, no matter how furious they may feel inside.”

People who seek out conflict in their relationship for the intense reconciliation are often addicted to the dopamine that they get after the fight is over – which isn’t healthy for either person.

It seems healthy to want to make sure your relationship stays peaceful and no one gets upset … but if that comes at the cost of talking honestly to your partner about your feelings, and having to keep things to yourself in order to avoid arguments, then it’s an incredibly toxic habit that needs to be broken.

“Ridiculing or humiliating each other is not a good idea, or a good omen. But if you can both talk honestly about what irritates or upsets you and why, you are more likely to understand each other better. It can feel easier to avoid being honest if we feel that could be hurtful, but it is only with honesty that trust is built, and trust is the essence of a good relationship,” says author Kate Figes.

Ignoring problems in a relationship in order to avoid conflict will only mean that the problems pile up until they can no longer be ignored – and by then, it might be too hard to fix.

Wanting your relationship to be equal is a good step to making sure it stays healthy. However, if you or partner seem to always be keeping track of the things that you do, versus the things that they do … this is keeping score, and a way to create pressure and conflict where there should only be team work. A relationship is like a partnership, so rather than keeping score, partners should sit down together and work out a plan on things like chores or bills, and who does or pays what. It’s a great way to make sure that the relationship is equal, without falling back on toxic habits.

When our partners tell us that something is bothering them, or something that we did upset them, it’s natural to want to defend ourselves. Unfortunately, this sometimes leads to us telling our partners something equally wrong that they did to upset us – instead of listening to what they have to say.

Couples counsellor David Waters says, “According to research, people who sneer, ridicule or talk down to their partner are on a fast track to relationship destruction.”

If your partner comes to you with something that you did that upset them, listening to what they have to say and talking through it is more important than defending yourself – or trying to come up with something worse than they did. 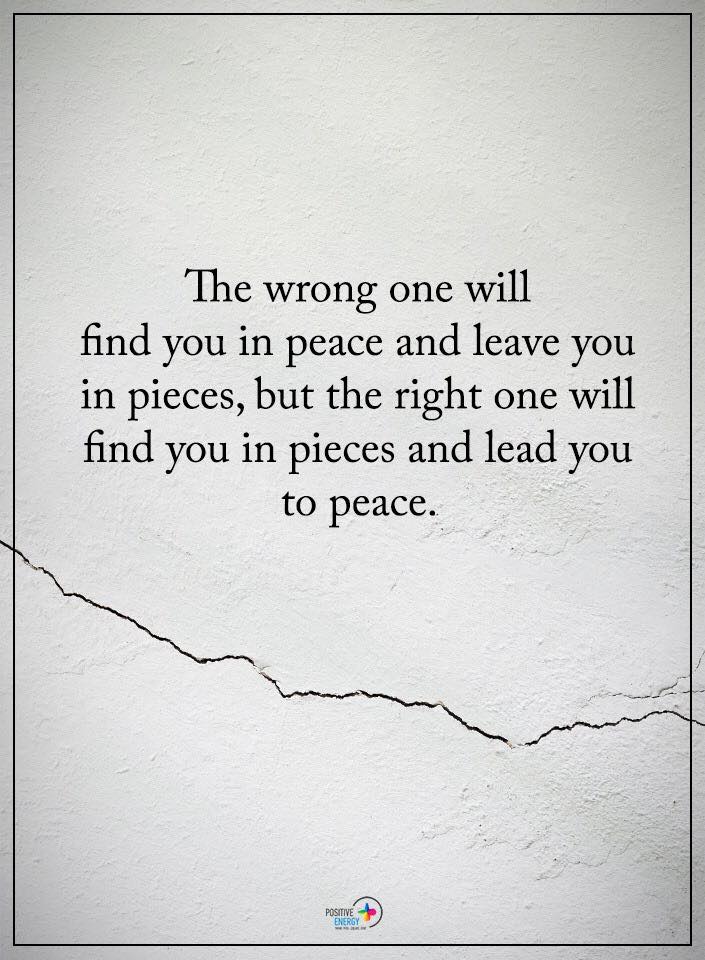 While most people think that never fighting is the best way to have a relationship, it’s just simply not feasible. There doesn’t need to be shouting matches or arguments every day, but having two people with two sets of values, opinions and thoughts means that disagreements are bound to happen. When you have two people who never fight, it means that you have two people who aren’t being entirely honest with one another. It’s okay to argue, as long as you do so fairly.

“Researchers have found that four conflict messages are able to predict whether couples remain together or get divorced: contempt, criticism, stonewalling (or withdrawal), and defensiveness. Together, they’re known as the ‘Four Horsemen of Divorce,” says Sean M. Horan, Ph.D., assistant professor of communication, Texas State University.

6. Needing to be “completed”

Another person is not supposed to “complete” anyone else. We are not people with holes inside of us. We are whole, complete people already. When we think that we need someone else, especially a romantic partner, to complete us and make us whole, it shows an unhealthy degree of dependency on another person.

Placing that much importance on your partner to make you a whole and complete person means that your partner will feel too much pressure to stay with you, even if things aren’t working.