You might have read this title and wondered what toxic positivity is.

We all know about the importance of positive thinking. It’s crucial for managing stressful or difficult situations, moving forward despite hardship, and even achieving success in many different areas of life.

But what happens when that positive thinking is taken to an extreme? What happens when it loses its nuance and becomes a blanket statement that means no one should ever express any negative thoughts or feelings at all?

This kind of “positivity” is prevalent on social media, especially among so-called lifestyle gurus or spiritual influencers. There seems to be an idea that you have to be positive all the time. Is that possible? Of course not! This mindset is a very negative and harmful one. To help you understand, let’s answer a few questions.

Here’s What You Should Know About Toxic Positivity

What is toxic positivity, and how does it affect us? 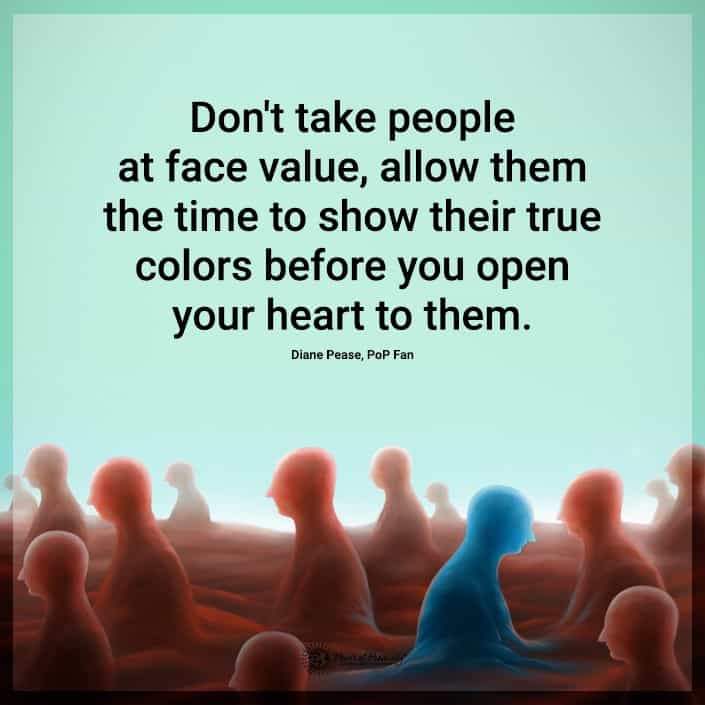 Toxic positivity refers to an assumption and a mindset that you should be maintaining an entirely positive attitude and mindset no matter how complex or painful a situation is. It’s a simplified and decontextualized version of the real-life advice of transformative thinking, where negative thoughts can be assessed, understood, worked on, and transformed into positive ones.

But toxic positivity lacks any of that real-life nuance. It insists on positive vibes only, all the time. It insists that other people have it worse, so you have no right to feel this way. Finally, it insists that all the bad things that happen to you are entirely your fault because you weren’t positive enough.

You may have seen a lot of examples of toxic positivity in your life.

Here are a few examples:

To forcefully be positive, even when it’s almost impossible, you will have to suppress many negative emotions. But suppressing emotions is extremely bad for you. When you say, “I’m fine, and everything is great,” when you are thinking, “I’m hurting very badly and am having trouble coping,” you worsen the negativity.

The ability to articulate true feelings with words, expressions, body language, emotes like crying, and general reflection is key to regulating and managing emotions. It’s also key to a more balanced stress response.

No matter how well you think you’re hiding your feelings, those emotions remain in your brain until they are addressed. In the meantime, they decay, grow more robust, and manifest in ways you may not be expecting.

Accepting and naming emotions is known to help them, not harm them. As such, toxic positivity stops you from regulating your feelings at all. Here are some studies that show how bad emotional suppression is for you and why it is wholly ineffective and managing strong feelings:

“Paradoxical effects of thought suppression” published in Journal of Personality and Social Psychology (1987).

This study was one of the most famous that brought attention to the concept of paradoxical and counterproductive results from suppressing thoughts. It involved many experiments, but the key one is this. Individuals were told to verbalize a five-minute stream of consciousness while intentionally not thinking of a white bear.

They would give a signal if they did think of or mention a white bear, and it was quickly shown that they did think of this bear quite often. The second task was to think about the white bear for five minutes before suppressing the thought again – and this led to even more failures! As it turns out, experiencing something and then being told to not think about it and focus elsewhere actually doesn’t work at all and only worsens the likelihood that you’ll think about it.

This landmark study involved the division of participants into two separate testing groups. All participants were then monitored for stress responses while they were shown disturbing films of medical procedures.

The responses tested for were sweat production, heart rate, and pupil dilation, among others. The difference? One group was told to show their emotions openly, while the other was told to hide them and behave as if nothing was affecting them. Those who suppressed their feelings to act “normal” were shown to have a significantly higher stress response – their hidden feelings were secretly bubbling up inside them, despite their positive outward appearance!

“The Ability to Regulate Emotion is Associated with Greater Well-Being, Income, and Socioeconomic Status” published in Emotion (2014).

In this research paper, experts review the literature and discuss current and past evidence regarding emotional regulation. Emotional regulation refers to the ability to process, accept, and manage emotions on a reasonable scale – a positive trait born from emotional acceptance instead of repression.

All around, those who perform positive levels of emotional regulation have been determined to enjoy a better lifestyle from the standpoint of income, wellbeing, and socioeconomic viewpoints. Those who are more reactive and have difficulty managing their feelings tend to wind up in worse situations. 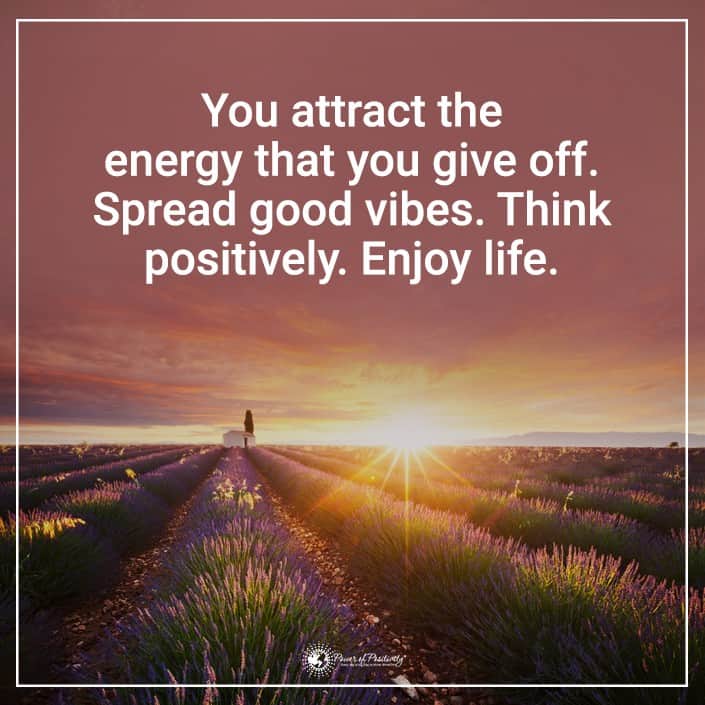 3.    Toxic Positivity Stops Us From Growing

Want to learn and grow as a person? Then you can’t deny reality. Toxic positivity forces you to create a fake world in your head where you feel fine, and nothing affects you. Meanwhile, your mistakes are eating you up, and you’re making them again and again, hurting those around you as you fall into destructive patterns and cycles.

What’s the solution here, then? You need to accept negative feelings and process them to learn and grow from them. Thinking about the truth of how you feel and reflecting on those emotions can help you to improve yourself.

If you only focus on toxic positivity, you won’t be able to think about these bad times, and you’ll miss out on all the valuable lessons that it could teach you.

Toxic positivity can cause a lot of feelings of guilt and shame, especially if you feel like:

These kinds of thoughts easily lead to guilt, building things like denial and secrets in the background. You forget that it’s okay not to be okay sometimes and that it’s a normal, natural reaction to negative circumstances to feel not-too-great about them.

No one should feel ashamed of how they feel. Having emotions, to begin with is an inherently beautiful thing! It makes you human, and it means you’re alive and that your brain is functioning well and telling you the information you need.

Worse still, toxic positivity often affects your ability to feel normal emotions. You begin to stunt yourself and consider even the most basic negative feelings to be wrong by default, so you block out everything. The result is your former self’s shell, incapable of feeling things that you need to feel. Those things you’ve blocked out will always exist and will eat away at you slowly, and you won’t even be able to access them without significant effort or professional help.

Long story short? Don’t let yourself be cowed or shamed into pretending you don’t have human emotions. It is healthy to feel whatever comes naturally during difficult times. Putting pressure on yourself to be positive will only make all that positive thinking fake, whereas learning to understand your negative feelings and validating them has a better chance of boosting genuine positivity.

In close relationships, all parties do their best to support each other, lend a shoulder to cry on or a listening ear, or validate and be there for one another. Toxic positivity prevents this from happening, and it can end up alienating those you love and care about. This is because you may do these things:

Relationships need honesty and truth to flourish and stay healthy. By demanding positivity from those around you and putting on a positive act, you’re creating a farce that will be damaging in the long run. Your relationships can’t continue to grow if everyone is hiding something.

Toxic positivity helps no one. While positive thinking is good for you, you can’t be happy all the time. Life isn’t constantly sunshine and rainbows, and it can feel very invalidating to have your emotions dismissed in favor of some faux happiness.

Instead of giving in to toxic positivity, live your truth. Allow yourself to experience negative emotions, then work through them. Positivity lies in your ability to continue moving forward and your capability to survive, not in any fake expressions of positive vibes.