According to the U.S. Food and Drug Administration, an ever-growing list of defective hand sanitizing products are flooding the United States. They issued recalls and warn that unscrupulous vendors are mislabeling ethanol for the toxic chemical methanol.

“Consumers who have products on the list of hand sanitizers with potential methanol or 1-propanol contamination should immediately stop using the product and dispose of it, ideally in a hazardous waste container. Do not pour these products down the drain or flush them.”

The FDA warns that methanol is not fit for use in cleansing products due to its toxicity. If you have any of the hand sanitizers on the list that we linked to above, return it to your retailer or dispose of it as recommended.

Our Love Affair with Hand Sanitizers

How many times as a child, did you hear your parents scold you and your siblings for not washing your hands? You were always told to wash up before dinner. Additionally, they probably reminded you to use plenty of soap and to clean under your fingernails.

Does that scenario sound familiar? Since you have your own family of active kids, you echo your parents’ warning about handwashing and personal hygiene. Now, you also have the option to use isopropyl alcohol-based hand sanitizers until you can get to soap and water.

Hand sanitation continues to evolve as people realize just how important it is. In the flu season, experts promote washing your hands as your first defense. It all started with early discoveries of what water could do for you. 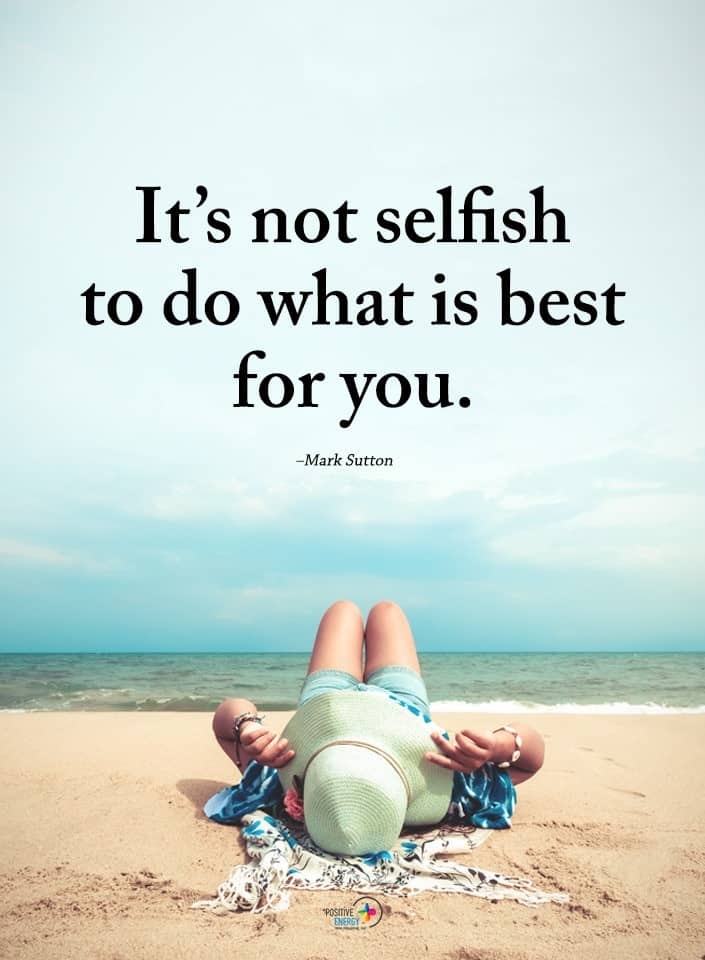 For our earliest ancestors, water had mystical qualities that they couldn’t explain, so they included it into their sacred pantheon. This vital liquid meant life to them and all other living things on earth. However, water also had the power to kill and destroy.

It was in calm pools of water that humans first gazed upon their reflections. They noticed that water was an impressive force that could be carved into solid rock and travel in mighty waves crashing against the ocean shores. In their primitive minds, water was a living being that could share its high power if treated with reverence.

After observing water’s ability to refresh, reflect, and cleanse, it soon became part of sacred ceremonies and traditions. Through their experiences of wading in bodies of water across the ancient world, humans discovered that water could wash away dirt and grime and rejuvenate their bodies.

Ritual washing became commonplace. In addition to baptism, handwashing became a sacred ritual that bound the believers with the divine. Many ancient cultures believed that the water would supernaturally cleanse them and give them water’s elemental properties.

Some of the earliest cultures, like Ancient Egypt promoted washing the body and hands. Although these societies didn’t understand the cause and effects of microbes, their social norms may have kept many people from getting sick or dying. Hand sanitation remained a sacred duty for decades.

Fast-forward a few centuries to discovering microbes and the possibility that some may be the cause of sickness and disease. In the 1600s, some medical professionals encouraged their patients to keep their hands and body washed for optimal health. Unfortunately, many others challenged these efforts with their false belief that daily washing could make people feel weak and sick.

The Link Between Hand Hygiene and Disease

It wasn’t until the early 19th century that an English surgeon named Joseph Lister became alarmed when he noticed the high mortality rate among surgery and amputation patients. When he observed the medical staff’s habit using surgical tools for one patient after another without washing them, Lister correctly concluded that these unsterile instruments could be the cause of the high death toll.

Taking information from Leeuwenhoek and Pasteur’s studies on microbes, Lister promoted handwashing and instrument sterilization. From then into the early 20th century, medical scientists improved Lister’s work with antiseptics and hand hygiene, which dramatically reduced the complications of surgery.

Not only in a hospital setting, but scientists have studied the health benefits of proper hand hygiene at home and work. You would be amazed at the germs and viruses your hands encounter every day. So, having a strict regimen for washing your hands is essential for your well-being.

How Often Should You Wash Your Hands?

You would think that knowing when to wash your hands would be common sense. For a disturbing reality check, notice the next time you are in a public restroom, how many people walk right out the door without scrubbing their hands. These are times you must wash your hands:

•Before and after going to the bathroom

•Before getting into the refrigerator or pantry and before preparing food

•After touching eggs or any raw meat

•After sneezing, coughing or blowing your nose

•Before and after tending to a sick person

•Any time your hands are visibly soiled or grimy

•Any time you touch money

•Touching or caring for your pets

If you are a healthcare professional, you must wash your hands more often than other people do. While it’s always good to have clean hands, be sure to use natural moisturizers, so your hands don’t crack and peel. If soap and water aren’t handy, use hand sanitizer made with isopropyl alcohol as a temporary fix.

You’ve been washing your hands since childhood, so the habit seems quite self-explanatory. Did you realize that most people aren’t washing their hands properly? To kill germs and clean your hands well, follow these simple steps:

•Turn on the warm water, and run both hands under it to get them wet. Then, turn off the water. Avoid using water that’s too hot because it can dry and damage your skin.

•Pump enough hand soap in your hand to roughly equal the size of a U.S. quarter. Rub your hands briskly to create a rich lather. Work the lather on both sides of each hand, between your fingers, around your wrists, and under your fingernails.

•Health experts recommend that you scrub with soap for at least 20 seconds. You can count 1-1000, 2-1000, and so on, or you can hum the “Happy Birthday” song a couple of times. The second option is a fun way to teach your kids about washing their hands.

•Now, turn on the taps to rinse your hands with plenty of cool water. Dry them thoroughly with towels or a hand drier. Follow-up with a moisturizer to keep your hands and nails nourished.

No Soap and Water? No Problem – But Make Sure to Use Non Toxic Hand Sanitizers!

What could be more frustrating than to need to wash your hands, and there is no soap and water available? Most people don’t have running water in their vehicles, so having clean hands while traveling can be problematic. You sure don’t want to eat fast food on the go without scrubbing up first.

Other situations can put you in the same predicament. Although the origins of liquid hand sanitizer are debatable, the only solid source points to the late 1980s – early 1990s. Since biochemists have known for years that isopropyl alcohol could kill germs and sanitize, it wasn’t long until someone realized that it could be suspended in a gel for instant hand sanitizing.

Perhaps hand sanitizer is a regular item on your weekly shopping list. You’ll find countless brands anywhere from petite travel size to hefty gallon jugs. Some have added ingredients such as Vitamin E, lanolin, and other moisturizers to protect your hands.

Since alcohol’s scent can be disagreeable to many people, some manufacturers add artificial perfumes or scented oils to mask the smell.

Do you look at the ingredients on your usual brand, or do you just pitch in the cart because they’re all the same? Could you be using toxic hand sanitizers? Don’t let the clever packaging and alluring scents fool you.

Since the demand for antibacterial and sanitizing products have surged in recent months, some companies have taken shortcuts in their ingredients and have created toxic hand sanitizers. The FDA has banned these tainted products and is warning American consumers.

Are you and your children using toxic hand sanitizers? For your sanitizer to effectively kill germs, you must use isopropyl alcohol-based products of at least 75 percent.

While some overseas manufacturers fudged on the percentage of alcohol they used, some replaced it with methanol, or another dangerous ingredient called 1-Propynol.

This chemical compound can occur naturally and is often used as a powerful industrial solvent. Although common rubbing alcohol is derived from 1-propynol, the two are not the same. 1-Propynol alone is strong enough to be used as engine fuel and can be highly toxic to humans and animals.

This chemical is toxic topically and when accidentally ingested, which is a common mistake of young children. If you get some of this tainted sanitizer on your food or in your mouth, it can cause systemic damage and even death. The FDA and other government agencies are working hard to keep these toxic hand sanitizers out of the country.

How do you know if you’re using toxic hand sanitizers? Even if your label checks out fine, you still need to know if you are dealing with a dangerous imposter. Here are signs and symptoms of possible 1-propynol toxicity: 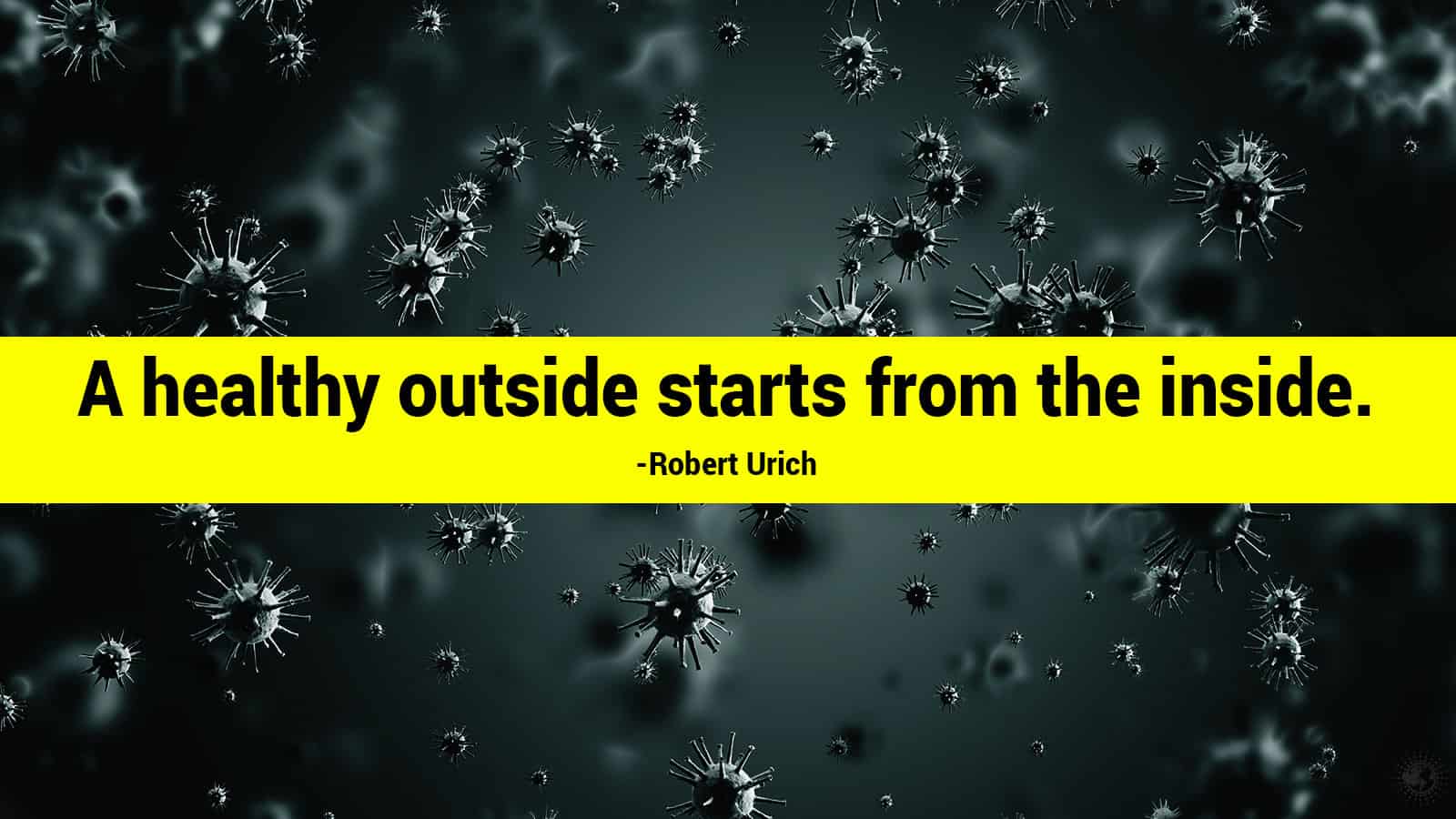 While you are keeping your family safe with proper handwashing and other precautions, be wise when you sanitize. Know the ingredients of your sanitation products, so you don’t risk using toxic hand sanitizers. Remember that hand sanitizer wasn’t meant to replace washing with soap and water.