If you look around you, you’ll quickly notice that we humans don’t take very good care of our environment. Instead of protecting and cleaning up our home, many people treat Earth like a giant trash can, polluting and destroying the nature that we have left. Many scientists have noted that a sixth “mass extinction” is already underway due to habitat destruction and climate change. But maybe we can turn things around for the better.

Maybe we can actually help endangered species thrive once again. If you’re skeptical, just look to the sea turtles for proof that it can happen.

The “Skinny” on Sea Turtles

Sea turtles have called the ocean home for about 100 million years. Since humans entered the picture, however, sea turtles have had a hard time surviving. Many of their nesting sites have been destroyed by development and pollution along beaches. The ones that manage to survive usually get caught and entangled in the nets and hooks that fisheries leave behind in the ocean.

However, a recent study of 299 nesting sites in locations worldwide indicated an increase in sea turtle nests, meaning that maybe this beautiful species can weather the threat of mass extinction. The research team concluded that conservation efforts have made a huge impact on the sea turtles’ comeback, which means that taking care of our environment should remain a top priority.

Governments realized in the 1970s that the sea turtle population was quickly declining, so laws were passed to protect them. Now, WWF has taken a stand by inventing circular fish hooks that turtles would have a harder time swallowing, plus specially designed shrimp nets that eliminate the problem of turtles getting entangled in them. These two methods alone have reduced accidental turtle deaths by 90%. Other conservation efforts have included mass beach cleanups, since a lot of trash washes up along them from the ocean.

Recently, the world’s largest beach cleanup took place at Versova beach in Mumbai, India. Before the cleanup, the beach resembled a giant landfill. Now, the beach has transformed into a beautiful sanctuary thanks to the many volunteers that came out to help. The massive beach cleanup was organized by lawyer and environmentalist Afroz Shah, who cleaned up a whopping five million kilograms of plastic in 85 weeks. He also personally escorted the first turtle hatchlings he’d seen in decades from the beach to the sea. This brought tears to his eyes, watching the turtles come back due to their cleanup efforts.

Before the beach cleanup 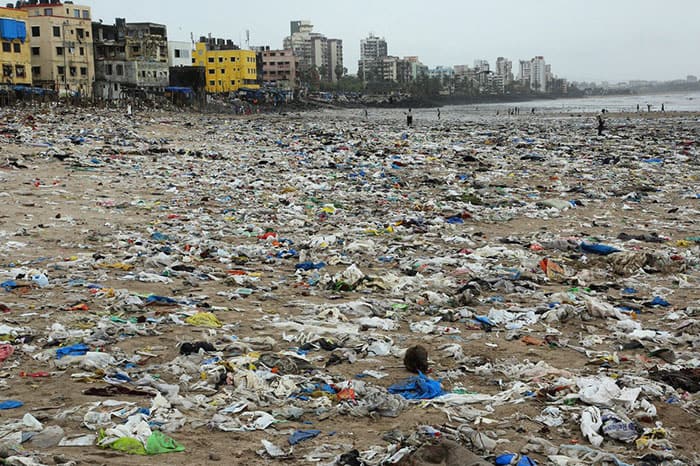 After cleaning up the beach 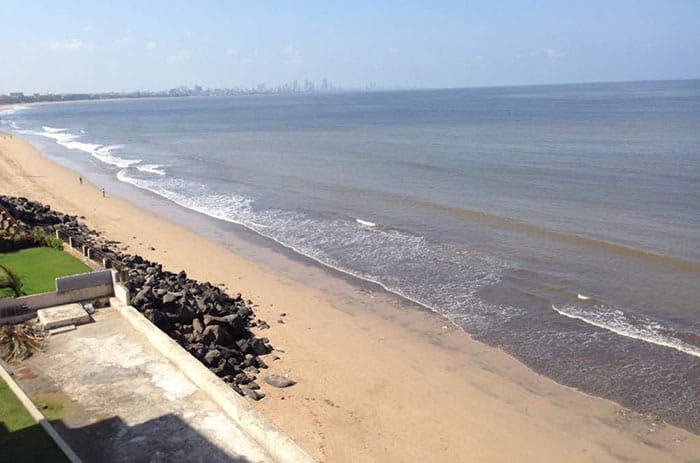