Sleep, or a lack of it, often makes headlines lately. That’s because sleep deprivation is an epidemic in our society.

With one in three Americans starting each day in a sleep-deprived state, it’s no wonder it’s a topic of conversation. When we are well-rested, we are more productive and healthier, and we feel better. Yet, we still find it challenging to squeeze everything we need to do into our day, and we end up staying up late or waking up early to get it all done.

How Much Sleep Do We Need?

The National Sleep Foundation released a revised recommendation report about the amount of slumber required based on age. 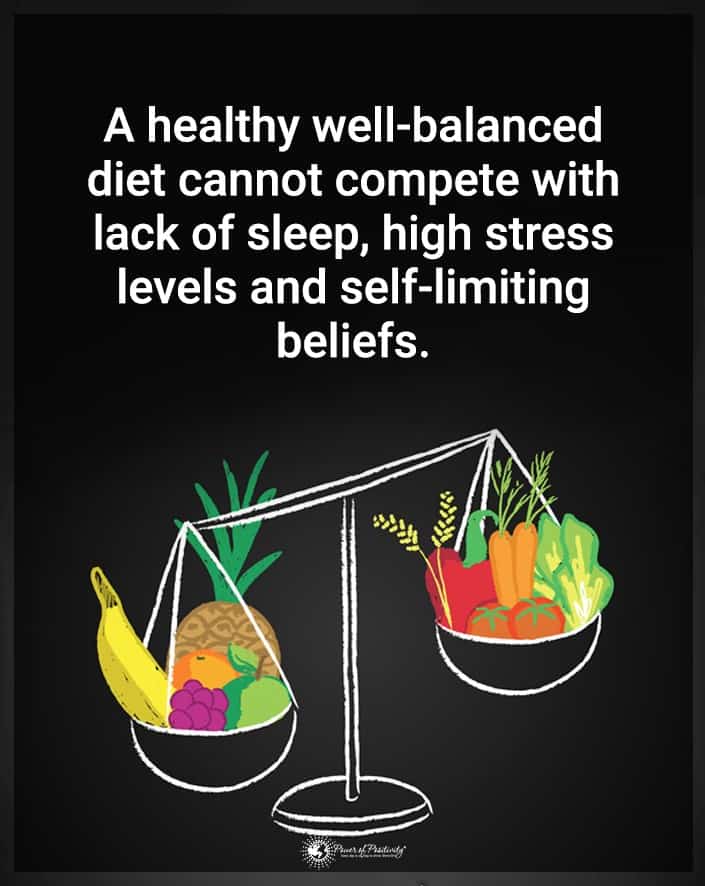 There are times when getting enough rest isn’t an option. You might have a critical report is due, someone is sick and needs care, or must-attend events are scheduled. So what happens to your body when you aren’t getting the recommended amount of shut-eye?

A team of Norwegian neuroscientists set out to answer this question. After observing sleep-deprived groups in a controlled environment, they found that lack of rest can change the white matter in our brains, and other studies have shown that it can interfere with our genes.

The good news is that our bodies are good at repairing themselves. When we get a good night’s rest following a night of poor slumber, our bodies can repair the brain’s white matter change. But a chronic state of sleep deprivation can create long-term effects.

What Happens To Your Body When You Don’t Sleep Enough

Our brains aren’t the only thing that suffers when we don’t rest enough. Here are several additional ways a lack of rest can affect us.

Studies show there is a direct relationship between getting sufficient rest and our immune systems. When we are sleep-deprived, our bodies have a more difficult time fighting off illnesses.

2. We have a hard time thinking.

Experimental Brain Research published a study showing that a lack of slumber contributed to poor decision-making, diminished reasoning and problem-solving skills, and slower reaction times when faced with specific tasks.

A three-year-long study of over 21,000 adults evaluated the relationship between sleeplessness and weight. It found people who slept on average fewer than five hours a night were more likely to gain weight and were also at risk of becoming obese.

A study of the nighttime habits and skin condition of people between the ages of 30 and 50 found that those suffering from a lack of proper sleep saw the effects in their skin and were more likely to be unhappy with their appearance. They noticed more wrinkles, fine lines, age spots, and a lack of elasticity in the skin.

5. We hurt our heart health.

Insomnia can negatively impact the health of our hearts. A recent analysis published in the European Heart Journal says coronary heart disease and stroke risks increase when we aren’t sleeping.

6. We are more at risk for cancer.

The American Academy of Sleep Medicine released a statement connecting insomnia epidemic with higher rates of certain cancers, including breast, prostate, and colorectal cancers. It also showed that people who slept longer than seven hours per night had the lowest mortality rates in the group.

The Journal of the American Medical Association published a study that warns how men who get less than five hours per night over one week had lower testosterone levels than their proper-sleeping counterparts. Specifically, it reduced sex hormone levels by as much as 15 percent. Additionally, with each night of poor rest, their appetite for sex declined.

Researchers have learned that our brain consolidates things when we sleep, making it easier to recall. When we don’t rest, our brain can’t do its job, and our memory suffers.

Sleep isn’t just for looks or even to feel refreshed, although they are benefits to a night of decent night of rest. It’s no exaggeration to say sleeping can save your life. Rethink your next binge-watching session on Netflix and choose a healthier, lights-out option instead.

9. Heart attack risk increases with a lack of sleep.

If you don’t get enough of the deeper stages of slumber, your blood pressure can’t drop as it should. This response means your heart and blood vessels don’t get to rest. Lack of sleep causes your blood pressure to remain high all night and all day. This can lead to a stroke or a heart attack. Studies show that getting at least six to eight hours of sleep per night puts you at a lower risk of a cardiovascular event. If you get less than six hours of rest at night, taking a nap in the daytime can increase your risk of a heart attack. A short nap is safe and healthy for people who get more than six hours of sleep at night.

10. Lose your sex drive when you miss out on sleep.

Less sleep causes your brain to be too tired to focus on anything but survival. Your brain stops producing oxytocin, a chemical that enhances your sex drive. When you get more rest, the oxytocin hormone increase causing your sex drive to increase. If your libido has dropped, maybe you need more rest.

Slumber is essential for a healthy, brilliant brain. Sleep deprivation affects your ability to remember things and concentrate. Losing sleep makes it harder to recall details or hang on to information. When you’re tired, it’s hard to focus on reading or writing. Insomnia affects your learning ability at school or work. 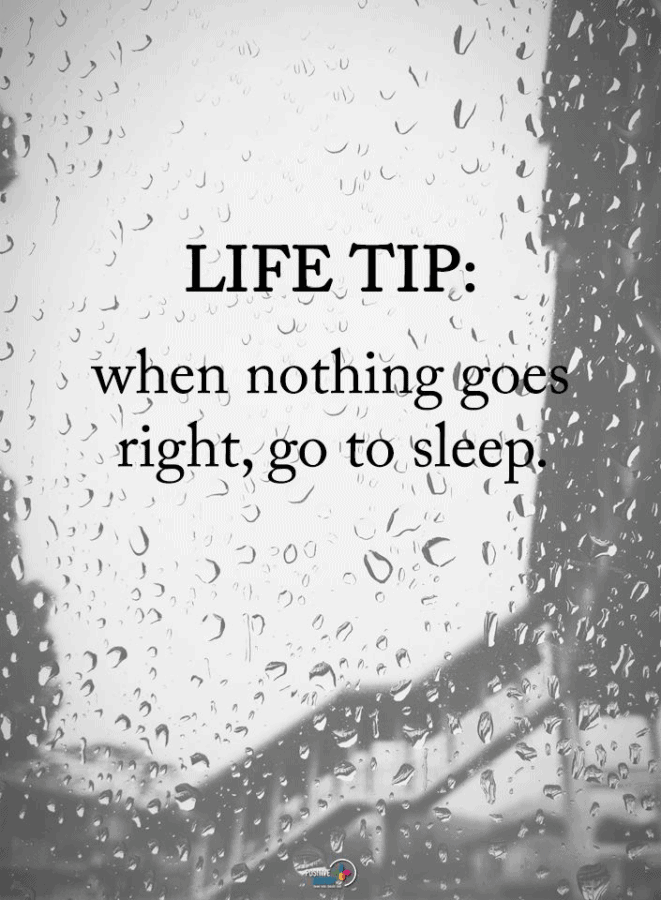 Face it, when you don’t sleep well, you feel irritable. This is because disrupted sleep creates negative feelings. Your body and brain are tired. Things that didn’t bother you before suddenly make you feel grumpy. If you want to feel happier, try to get more sleep.

Researchers found that women who sleep less than five hours per night were 32% more likely to gain weight than women who slept longer. Lack of sleep makes you eat more because your body is trying to keep up its energy. Not getting enough sleep disrupts your hunger hormones, making you feel hungrier. If you’re trying to lose weight, get extra rest.

Sleep deprivation can also cause headaches. It’s something that doctors have noticed for years but aren’t sure why this happens. It’s a known fact that sleeplessness can lead to migraine headaches for many people, especially for people with sleep apnea.