When you feel anxious, it can seem like the world is crashing down around you. Your heart begins to race, your palms feel sweaty, and you can’t seem to catch your breath. You also have a million thoughts running through your mind, making it difficult to think clearly. Anxiety affects the mind and body in many ways and can cause significant impairment for some people.

Of course, feeling anxious isn’t always a negative thing. In the past, anxiety activated our fight-or-flight response as a survival mechanism to keep us safe from threats. Fast forward thousands of years, and we still have ancient brains designed for living in the wild. We’re still learning how to navigate modern society, and our brains can’t always keep up.

Emotional events or trauma can trigger brain changes that lead to full-blown anxiety disorders in some cases. Even though everyone feels anxious sometimes, it becomes a disorder when it affects everyday functioning.

And scientists have proven that people with anxiety disorders have different brains than those without anxiety. We will go over some of these brain changes below and hopefully help end the stigma surrounding mental illnesses.

Sadly, some people still believe that people with mental illnesses exaggerate their symptoms. In other words, they say it’s “all in their head,” but this isn’t entirely untrue. A 2016 study in the journal Current Biology discovered that anxiety sufferers view the world differently due to structural brain changes. So, the sufferer doesn’t choose to feel anxious; instead, they respond to genetics and environmental factors.

Researchers from the Weizmann Institute of Science in Israel found that people with anxiety have difficulty differentiating between safe and unsafe stimuli. They tend to lump all experiences into one basket, called “overgeneralization.” When the brain operates under chronic stress, it can exacerbate mental illnesses such as anxiety.

Neuroplasticity, or the brain’s ability to change and form new connections throughout life, can explain why some people feel more anxious. The researchers discovered that people suffering from anxiety have lasting plasticity in brain circuits long after new experiences. Their brains may perceive threats when none exist, priming them for a fight-or-flight response. This inability to distinguish between new, safe stimuli and familiar experiences causes anxiety.

Researchers added that the anxious brain could not react any other way to stimuli since it’s wired differently. 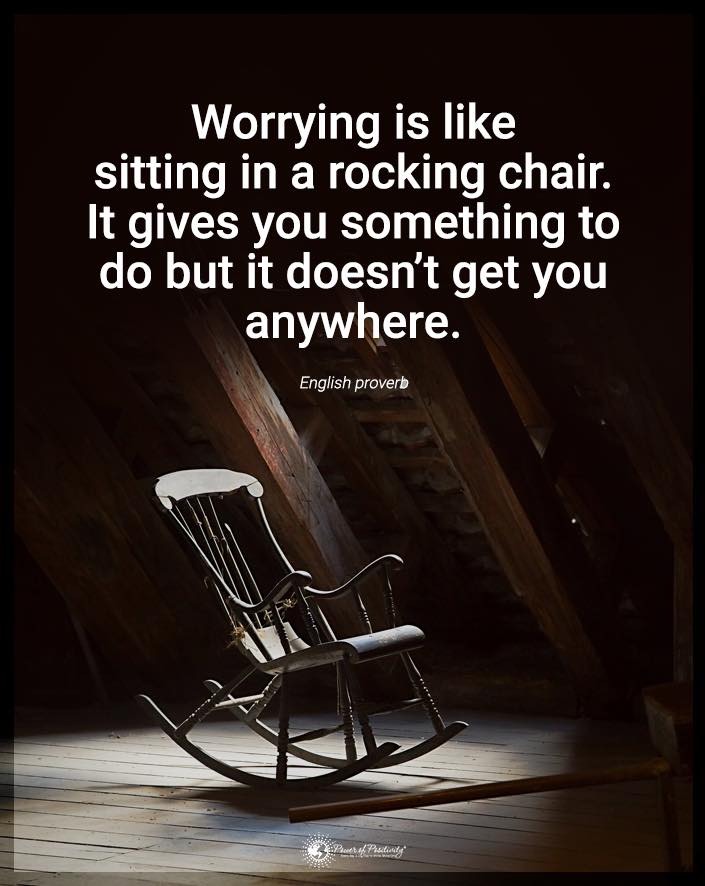 What the Study Revealed

Researchers trained participants to associate three different sounds with one of three outcomes: money loss, money gain, or no consequence. Then, participants listened to around fifteen tones, and researchers asked if they recognized them. If participants could differentiate between the first and second set of sounds, they “won” the game. The authors discovered that anxious participants mistook the new sounds for old ones more than the other group.

The anxious participants didn’t have any learning disabilities or hearing problems that would explain their reactions. Instead, they confused the tones they heard, linking the sounds associated with money loss or gain to the other sounds.

In addition, the team found that people with anxiety showed heightened activity in the amygdala during the game. This part of the brain controls our response to fear and other emotions. According to the researchers, the study results may explain why some people are more vulnerable to developing anxiety disorders.

Studies have shown that people with anxiety have higher cortisol levels, the primary stress hormone. A separate study published in the journal Neurology discovered that young and middle-aged adults with high cortisol had smaller brains. Researchers gathered brain data from 2,231 participants and gave 2,018 MRIs to measure brain volume. Next, they took cortisol measurements in the morning before participants ate breakfast.

The team found that people with anxiety and higher cortisol levels had cognitive impairment and structural brain changes.

Specifically, they had “lower total cerebral brain and occipital and frontal lobar gray matter volumes.” These parts of the brain help with cognitive functioning, memory, and visual perception. Also, women had more profound differences in brain structure than anxious men.

These studies prove that no one asks to have an anxious brain or any mental illness, for that matter. Genetics, environment, and other psychological factors can cause significant changes to the brain that affect daily functioning. So, don’t apologize or feel ashamed for having anxiety; it isn’t your fault!

Your brain works on overdrive, trying to spot threats before they can harm you. This would have been an evolutionary advantage in the wild, helping you and your family stay alive. So, the next time anyone says “it’s all in your head,” don’t take that as an insult. They’re correct, in a sense, because of the structural changes in the anxious brain. 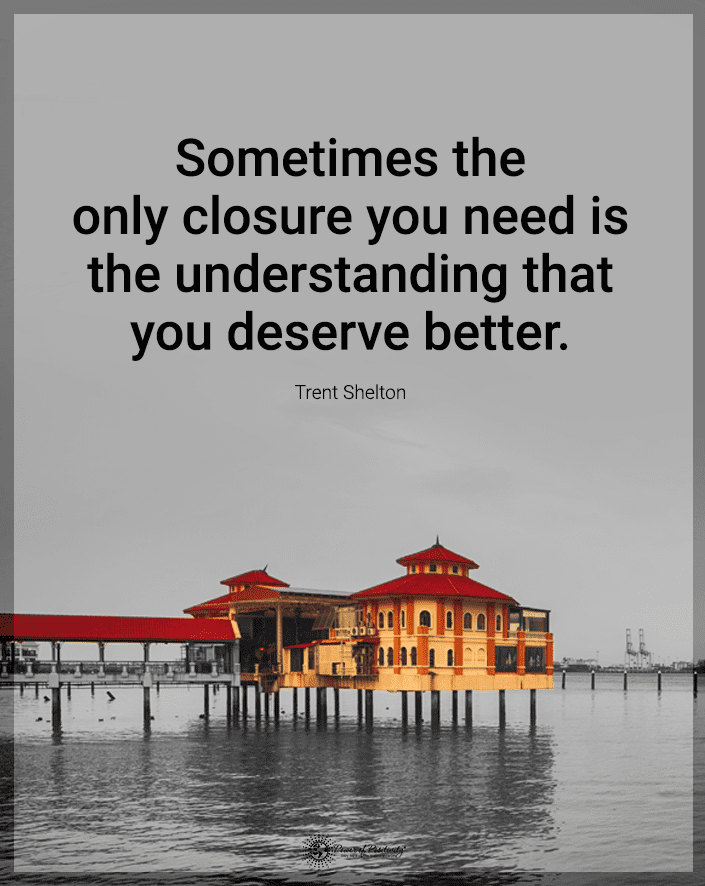 Final Thoughts on How Anxiety Changes the Brain

If you have anxiety, you may feel that no one truly understands what you go through. It can feel incredibly isolating and lonely to cope with the symptoms while trying to maintain responsibilities. However, remember that you didn’t ask for a mental illness and don’t owe any explanations. You’re simply doing your best to navigate this world with an anxious brain, fighting battles with your mind each day. So, practice self-care techniques and love yourself despite the anxiety because it’s only trying to ensure your survival. If you can view anxious feelings positively, it may help you become more accepting and compassionate towards yourself.