“A reporter who had a deep and personal interest in higher spiritual matters heard of a certain teacher of truth who was held in high repute. But, what caught his attention, more than anything else, was that this modern-day master was not only considered to have the wisdom of a Solomon, but apparently had Solomon’s wealth as well. Although the details were sketchy, word on the street held that, in his earlier years, he was the successful CEO of an equally successful corporation that he founded. Then, for reasons unknown, he retired and started his philanthropic and spiritual school around the same time. And so it came to pass that the reporter sought out an interview with this man of mystery, hoping to learn the secret of his success in both worlds. Shortly thereafter, he was granted a personal audience with the master. 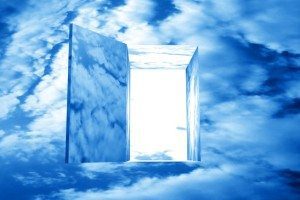 “Thank you for allowing me this opportunity to speak with you personally. I won’t take much of your time.”

“Not a problem, at all; how can I help you? What is it you would like to know?”

Something in the presence and manner of the master told him that there was little point in trying to mask his real reason for wanting to speak with him, and so the reporter came right to the point.

“Sir, what I really want to know is how in the world were you able to amass such a fortune, not to mention becoming so respected, world over, as being one of the wisest men on earth?”

The master gazed directly into the eyes of the reporter. After many years of sitting with inquiring visitors of all levels, he could easily see into the heart of those who had come to see him with such questions. What he found there determined how he answered their questions.

In this instance, he could see that this young man seated before him had sufficient self-knowledge to understand the subtlety of the answer he was about to give. The master leaned forward, and spoke:

“In every sense of the word, the abundance in my life can all be attributed to a very simple method, something I started to practice when I was still a fairly young man. If you wish to know this secret I would be glad to share it with you.” 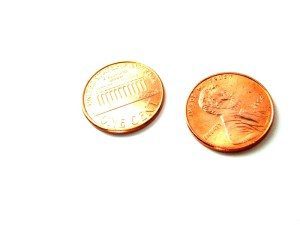