It doesn’t matter your occupation, obstacles, or goals. If you want to be a better, happier, and more successful person in the New Year, it is essential to (a) prioritize and (b) put in the effort.

The New Years Resolution is a well-known tradition in the United States. It’s also a tradition that over 90 percent of people fail. This isn’t because people aren’t well-intentioned, it’s because they’re human! Ok, there’s more to this – and we’ll discuss things in a bit more detail later.

It’s painless to spout off a tear-jerking resolution when you’ve put away six vodka martinis and a pound of guacamole dip. It’s hard when you (grudgingly) wake up the next morning and realize it’s time to get to work!

To start off, we’ve got some good news, and we’ve got some bad news. Nobody ever wants the good news to be spoiled by the bad, so we’re going to pour in the salt early. (Please don’t shoot the messenger.)

In a 1,129 person survey, just over 9 percent of respondents succeeded in fulfilling their previous year’s resolution. Furthermore, over 42 percent of interviewees report “never succeeding/failing on their resolution each year.”

If there’s one bugaboo common among those making resolutions, it’s lack of staying power. Consider this: nearly 45 percent keep their resolutions for up to six months! Why go halfway and throw in the towel?

Were their plans “explicit”? Did they have a support system? Did they accommodate for a life-changing event (a promotion, moving, etc.)? All of these things must be taken into account.

First and foremost, the plan must be specific. It bears repeating this statistic:

Write this down on a Post-It. Fold that piece of paper and stick it in your wallet. Memorize it. Then re-write it on 20 Post-Its. Stick ‘em anywhere and everywhere – at work, at home, at your desk, on the refrigerator, wherever.

Say it loud and proud when you feel like giving up.

We’re going to list five positive habits that will improve the odds. BUT, it’s up to you to come up with the “explicit” plan that will help you reach your goals.

Here are 5 positive habits you need to be successful in 2018:

Regardless of any successes you achieve, maintain an attitude of humility. Take the creed of the U.S. Navy SEALs, possibly the greatest special forces unit in the world, as a reminder of when feeling boastful about anything:

“My loyalty to Country and Team is beyond reproach. I humbly serve as a guardian to my fellow Americans always ready to defend those unable to defend themselves. I do not advertise the nature of my work, nor seek recognition for my actions.”

Don’t advertise or seek recognition for anything. Let the results speak for themselves.

Angela Duckworth, Ph.D., psychologist and best-selling author of Grit: The Power and Passion of Perseverance, says that grit is the most important characteristic in achieving any goal.

Dr. Duckworth adds “Accomplishing anything worthwhile is almost by definition to attempt what is difficult. Otherwise, someone would have done it by now!”

Consider any bumps and bruises sustained when marching towards your goal as a badge of honor.

In his book Talent is Overrated, author Geoff Colvin delves into the minds of people who’ve accomplished great things in their chosen field of endeavor. Among the individuals studied include Ben Franklin, Tiger Woods, Warren Buffet, and Chris Rock.

In the Book, Colvin asks an important question: 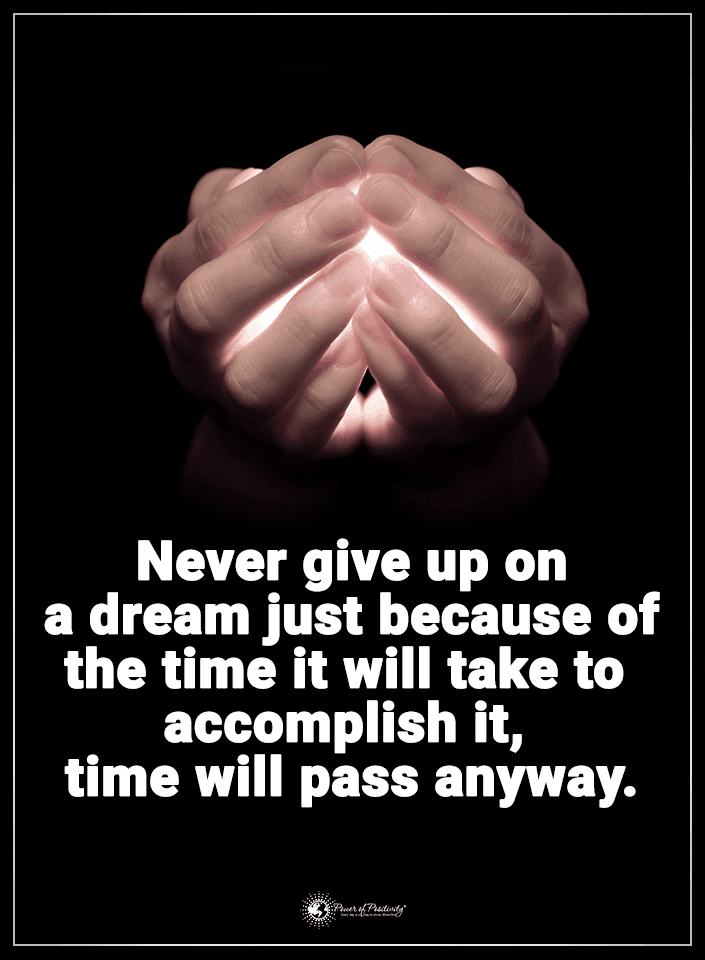 There’s no way to put this lightly, so we’re not going to try.

It requires a day-by-day, hour-by-hour approach to achieve anything noteworthy. New Year’s resolutions tend to fall into the “noteworthy” category.

You must eliminate distractions wherever and whenever necessary. If you’re trying shed weight, stick with your eating plans and ride out that unscheduled fast food impulse. If you’re trying to finish your degree, that T.V. needs to remain off on the weekends.

You needn’t deprive yourself, but habitual distractions will cause failure.

Did you know that human beings are born with a negativity bias?

Our brain is more affected by things of a negative nature (bad news, unpleasant thoughts, unhealthy emotions, etc.) than we are by things that are neutral or positive.