Everyone struggles with stress daily, but few know anything about the stress response cycle. Even if you are one of the lucky ones and live a relatively relaxed life, you’ll still experience it to some extent. This happens because stress is a natural hormonal response to uncomfortable or dangerous situations. But what most people don’t know is that the feeling doesn’t just appear out of thin air. You may feel depression or exhaustion, not realizing it stems from your body’s natural responses.

There is a whole stress response cycle that people go through when they are under pressure. And the only way to cope with stress healthily is by completing the cycle. The issue is that people aren’t taught things like these when they are young. Society doesn’t give enough importance to mental health and often regards stress as normal.

While it is natural and beneficial sometimes, it doesn’t mean it’s normal to be cripplingly stressed all the time. But that’s not what people learn. Not only does no one teach others how to cope correctly, but some people even romanticize stress. For example, you have undoubtedly heard people saying that a job isn’t good enough unless it puts some pressure on you to perform. Or maybe your parents have told you that if you aren’t stressed about school or work, that means you don’t care.

Small off-handed comments like these make it seem normal to be stressed all the time. Not only that, but they lead you to believe that if you aren’t, you should feel guilty. Because of this, people end up developing unhealthy coping mechanisms for stress. As a result, they don’t complete the stress response cycle, which means they never fully relax. This harms both your physical and mental health. Therefore, you must learn about the stress response cycle stages to cope with stress properly. 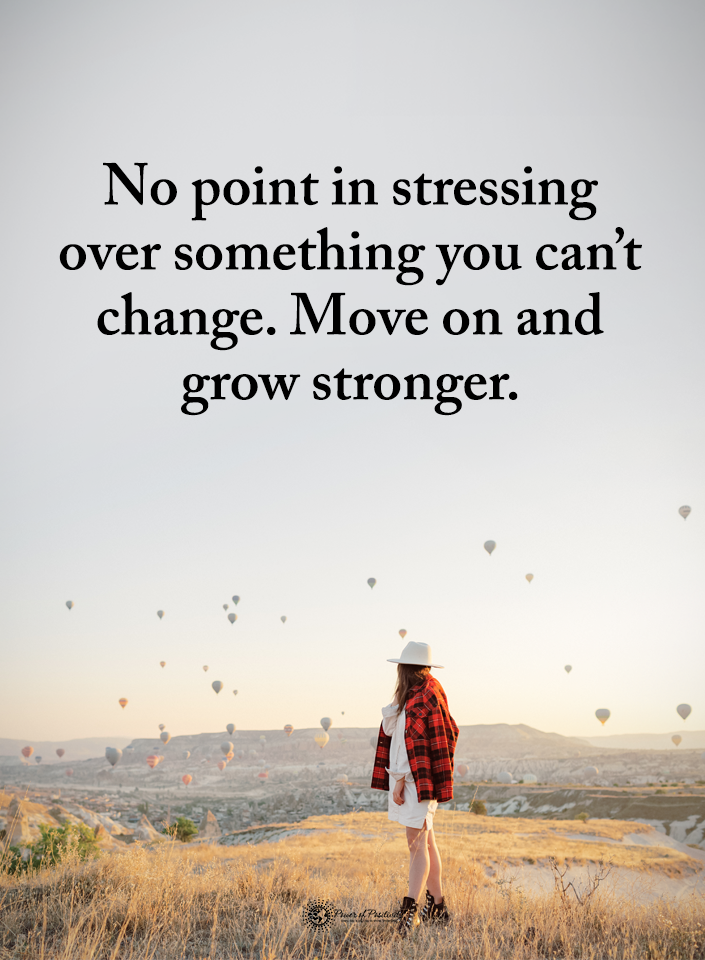 Before going into details about the stress relief cycle, you need to understand what stress is and how it can affect you. And the best way to begin is to talk about what causes stress in the first place. Stress is a typical reaction to challenging, demanding, or dangerous situations. In those cases, your body needs to react, and it does so by releasing hormones. These hormones must be present so your body can be alert enough.

It’s a way to adjust to new situations to handle them well. You might know this reaction as the fight-or-flight response. This response is just another name for the first stage of the stress response cycle. When you think about human evolution, having this built-in response makes sense. In the prehistoric ages, this was necessary so that humans could stay alive. Otherwise, they would have risked getting complacent and hurt by some wild animal.

But, because of the fight-or-flight response, their body was fit to run away from danger. Of course, society has evolved, and we don’t need to run from wild animals anymore. But that doesn’t mean stress doesn’t still serve a purpose. For example, it can still help you focus more during a test.

How Stress Affects You

How does stress prepare the body for these situations? When a stressor stimulates the nervous system, the body produces large quantities of cortisol and a few other hormones. This triggers a few changes at a physical level. Most notably, it increases blood pressure by increasing your heart rate. It also leads to heightened muscle preparedness, sweating, and a general state of alertness. All these factors allow you to respond better to particular challenges.

So, what’s the catch? Why is stress so bad? Even though only the good parts were described so far, that’s not the whole story. In reality, stress is only good in small quantities. But, when someone feels overstressed, their mental and physical health diminishes. You might be sluggish or experience exhaustion. On the physical side, too much cortisol can lead to heart issues, digestive system problems, and even muscular issues.

For example, a 2018 review of a few studies found a link between work-related stress and an increased risk of coronary heart disease. Psychological problems are not something that can be overlooked either. Repeated stress can evolve into a mental health struggle. Acute stress is more common but can even develop into chronic stress. Depression, anxiety, and PTSD are just a few other issues caused by stress.

You can avoid all of these risks by understanding the stress response cycle. Whether you know about this cycle or not, it’s best to understand it. That way, you can learn what your body needs to cope healthily.

3 Stages of the Stress Response Cycle

Alarm, resistance, and exhaustion–let’s look at how each stage contributes to your worried mind. 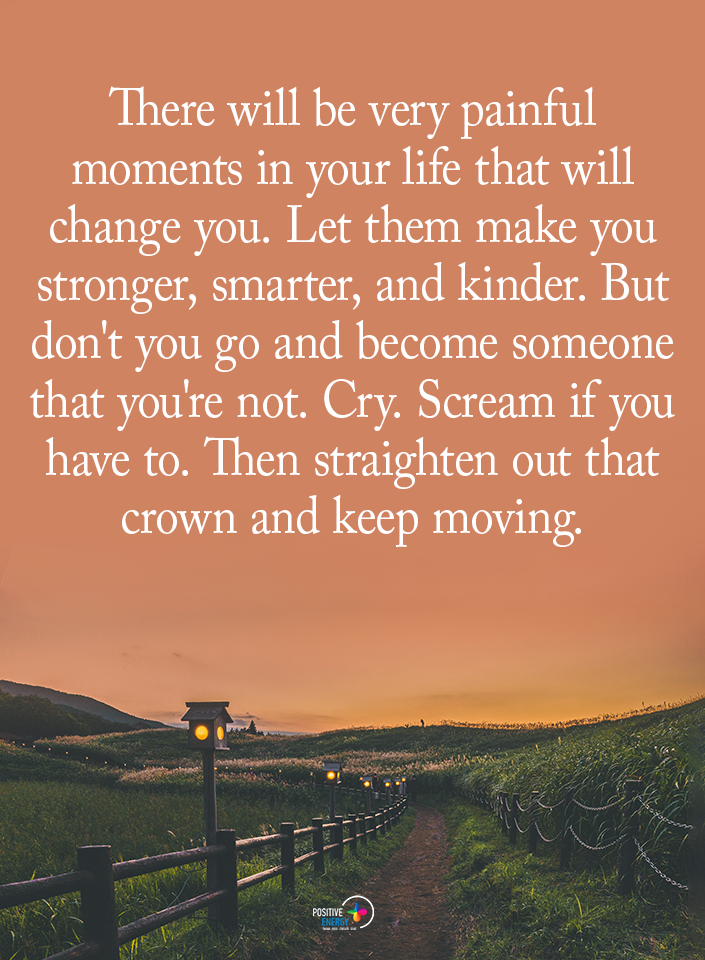 The stress response cycle begins with the alarm stage. Then, it’s triggered by a stressor, which is usually a tense or dangerous situation. Next, the amygdala (involved in processing emotions and memories associated with fear) sends signals to the hypothalamus (the link between the endocrine and the nervous system). Then, the hypothalamus activates the sympathetic nervous system, releasing adrenaline into your bloodstream.

This is your body’s most visceral reaction to a threatening stimulus. These signals trigger changes, such as an increased breathing rhythm and rapid heartbeat. As a result, you’ll experience a rapid spike in your energy levels and increased alertness. This is why and how stress can keep you up at night.

These physical changes will boost your energy no matter how tired you are. This stage is what people know as the fight-or-flight response. It’s the same response that all animals have. But the human stress response cycle is a little more complex than animals. We have a couple more stages than they do.

The second stage of the stress response cycle is the resistance stage. This is when the body senses the danger or pressure has passed, so it presses the breaks. To be more exact, the parasympathetic system lessens the body’s stress response, but not completely. It still allows you to be alert so you can make sure that you are truly safe.

It’s also the stage where you can tell if you’ve regained balance. This stage will allow you to recover from the shock you’ve experienced. But that won’t be possible if your life is full of stressors. Because of that, your body will always be on high alert.

Still, this stage is not always timed perfectly. Sometimes your body will stop releasing hormones before the danger has passed. In that case, the nervous system will need to re-release hormones. The bad part is that you’ll experience a rapid decrease in energy levels followed by another spike.

This is a shock, so you will likely become irritated or upset. You might even lose your concentration. Whether this cycle is timed wrong or doesn’t stop, the result is the same. It will lead to the final stage of the stress response cycle.