Our brain is a pretty amazing thing, no doubt. Weighing in at just over three pounds, the brain generates so much energy that it could power a low-voltage light bulb. It is capable of cellular growth throughout life, This almost superhuman ability is known as neuroplasticity. Stretched out, the number of blood vessels in your brain would extend over 100,000 miles – a distance capable of circling the earth four times! Amazing organ. But not without some flaws. Take for example the stress response. The stress response is vital to human survival. Without it, we wouldn’t bother safeguarding ourselves in life. It doesn’t take much brainstorming (unintentional pun) to think of ways this would be problematic. “Oh, an oncoming bus? No problem…” The End.

While our natural stress response – sometimes known as the fight-or-flight response – has been good to us throughout evolution, it has some kinks. For one, we’re not jumping away from every moving bush, fearing it may be a leopard or tiger. Despite the disappearance of predators, our brain is still capable of reaching “high alert” lickity-split.

All of that intelligence, all of those remarkable neurons, all of those years of evolution, and our brain still can’t tell the difference between real and perceived threats!  But don’t worry, because it gets worse (before it gets better!).

Our brain and body are not designed to sustain a constant state of alert. When in a state of high alert, nearly all of your energy is redirected to your brain and muscles, which is fueled by the stress hormone cortisol. In turn, too much cortisol can damage a vital part of the brain called the hippocampus (pronounced “hippo-camp-us”).

Cortisol has been shown to damage and kill cells in the hippocampus, the brain area responsible for the creation of new memories and retrieval of long-term memories. There is also considerable evidence that chronic stress causes premature brain aging.

Granted, it’s not good news that stress can affect the memory, but keep reading. It’s not all bad! 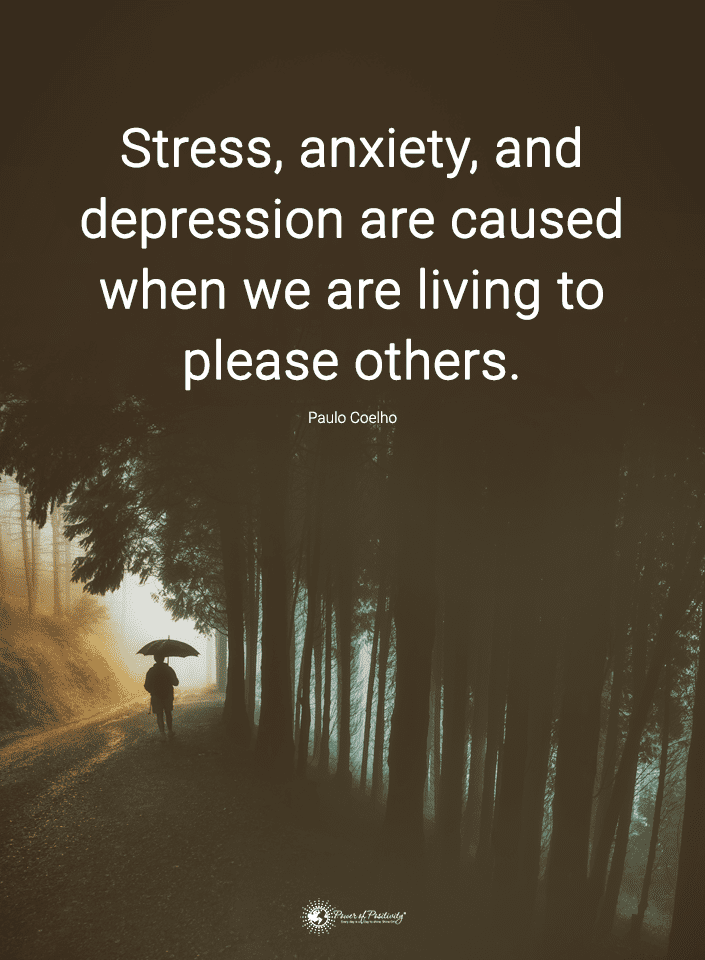 We must make an important distinction between types of stress, because not all stress is negative. There seems to be a proliferation of articles denouncing stress in all of its forms. Here’s an example: did you know some people are claiming to know how to make your life “stress-free?” (Hint, hint: You can’t. And you wouldn’t want to if you could.)

Such information is misleading, misguided, and irresponsible. It’s nothing more than click bait with no reputable evidence or research to back up its wayward claims.

The truth is that moderate stress can benefit both physical and mental health. Mentally, proper stress can ward off boredom and depression. The “right” amount of stress can also fine-tune the brain’s neural networks, helping to improve cognitive performance. Proper stress levels also allow us to exert ourselves physically when necessary.

The “answer” to stress isn’t avoiding or abolishing it, but making efforts to strengthen our cognitive abilities in spite of the stress we face.

How to Improve Memory and Cognition

Here are a few tips for regaining and improving your memory and cognitive abilities: 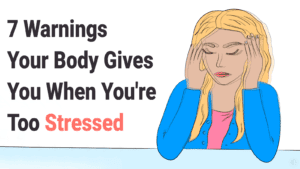 2. Learn How to Meditate

Our brain has an entrenched negativity bias, meaning that we direct more of our attention onto what’s bad than good. Meditation demonstrates that it is possible to rewire our brain into a more positive state. World-renowned universities such as Harvard and Stanford have built mindfulness meditation centers on campus because of the benefits involved in learning to meditate.