The Hell of Anxiety

Have you ever experienced a flight-or-flight response? You probably have.

Maybe someone snuck up on you unexpectedly; perhaps you watched a super freaky movie; maybe you had to cram for a test the next day.

What happened to your body and mind? Did your heart and mind race? Did your palms get sweaty? Were you “shaken up” a bit? These are all typical responses to anxiety.

Now imagine that you must contend with these feelings on a daily basis. To a lesser degree, perhaps, but such symptoms are seemingly always with an anxious person.

Anxiety is both worrisome and frustrating at the same time. You know that what you’re thinking is B.S., but that doesn’t stop the thoughts from flooding your brain.

Basically, someone with an anxiety disorder spends an inordinate amount of time scanning, internally and externally, for potential “threats.” Tiresome as this is, we’re also judging whether or not we have the ability to cope.

Of course, this is a no-win situation; as the anxiety sufferer never feels as if they can cope – and thus becomes even more anxious.

So what do we do?

Well, we will do everything within our power to avoid symptom triggers. In other words, we’ll avoid more people, places, and/or things.

Does this work? For a short period, sure, but we’re worse off in the long-term.

So what does this cycle look like? It can be broken down into four steps:

Step One: An internal or external cue triggers an anxiety response. The individual is continuously scanning for danger, physical symptoms intensify, attention narrows and shifts to self.

Step Two: An effort is made to avoid or escape the situation. (Alcohol, isolation, sleep, T.V., etc.) A short-term period of relief is experienced.

Step Three: Long-term consequences. The number and degree of physical symptoms increase – including anxiety, more worry, and loss of confidence about coping.

Safety behaviors are counterproductive things anxious people do to relieve anxiety. This is where the real danger of anxiety is often found. Becoming dependent on external solutions to an internal problem can worsen the disorder when those solutions are not available. This is particularly true of alcohol, drugs, medications, sex, and so on. 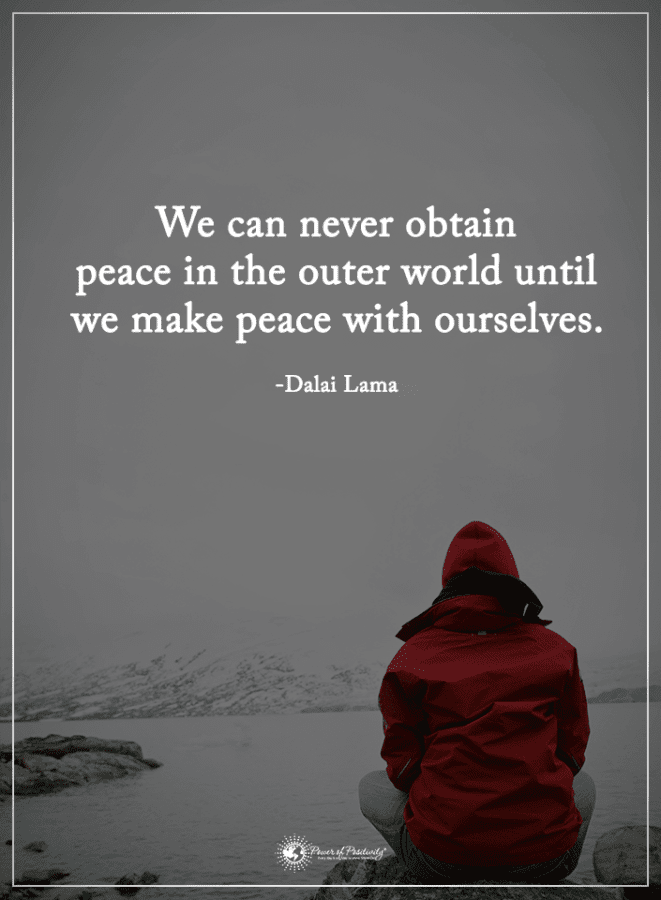 Psychologists agree that one of the best things someone with anxiety can do is create a new, positive cycle.

The first part of creating this positive cycle is confronting feared situations, which builds confidence. Also, after a certain amount of exposure time, symptoms often reside, if not disappear.

It’s essential to distinguish between healthy and unhealthy contact with fear. Of course, diving into the “deep end” of one’s anxiety is not a good idea. Instead, experts recommend a method that encompasses a slow and deliberate practice, called graded exposure.

Basically, the individual begins with less anxious scenarios until a certain level of comfort and confidence is established. After reaching this important milestone, the person can then begin to take on more difficult challenges.

Graded exposure is perhaps the best way to challenge someone with anxiety comfortably. By slowly building self-confidence, the person lowers the chances of symptoms reemerging.

Fast, shallow breaths are respiratory hallmarks of anxiety. The problem with breathing this way is that it invites stress hormones. Contrast this with slow, deep breaths, which can relax the nervous system.

What you’ve just done is decreased your basal rate by roughly half. By doing so, you’ve activated the parasympathetic wing of your nervous system, or PNS. The PNS is also known as “rest and digest” mode, which is opposite of the “fight or flight” mode of the autonomic nervous system, or ANS.