Since humans first roamed the Earth, we’ve relied on social support to mitigate life’s struggles. As social animals, we receive physical and emotional benefits from our connections with others. In recent times, we lived in tribes and derived meaning from a life based on a tight-knit community. Our mental health declined only once we scattered into small family units.

While we no longer live in villages, our primary needs haven’t changed in the modern world. We all must work in larger society to survive, but we require intimate connections with others. Having this type of social support buffers the stresses of life and boosts mental health.

Many studies have shown positive relationships and better quality of life. Below, we’ll go over one of these studies that reveal the importance of social support in modern times. 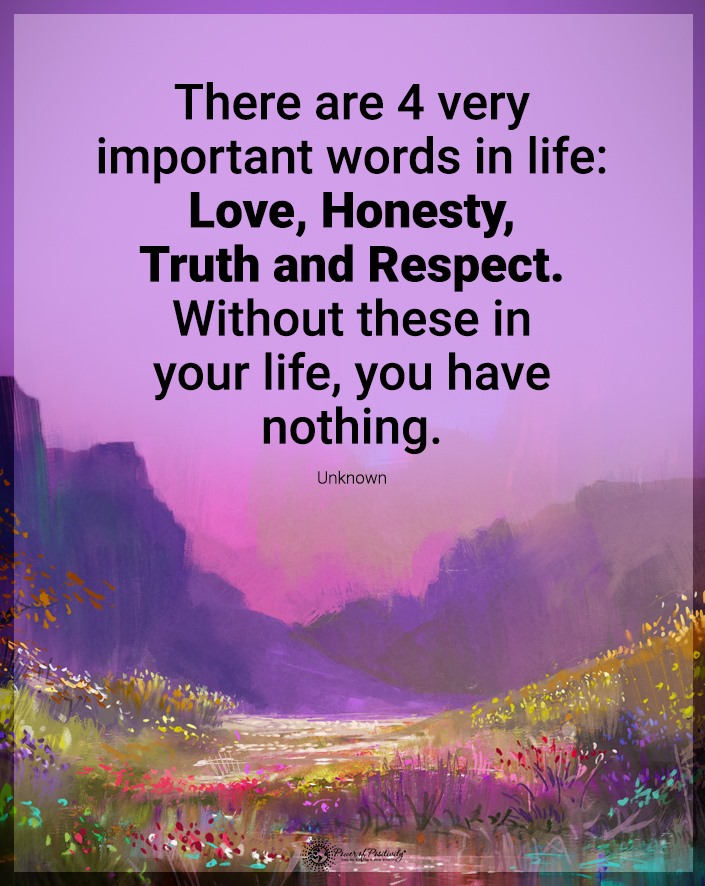 Unfortunately, many people in the modern world suffer from loneliness, especially among younger generations. The advent of social media, along with longer work hours, means less time for in-person connections.

People had more time to foster genuine relationships when life didn’t move so quickly. Nowadays, our conversations have become hurried and strained as we struggle to keep up with responsibilities.

That may explain why people in developing countries have better mental health than in industrialized nations. One study found that people in wealthy nations had higher rates of depression than those in poorer countries.

Researchers believe the high depression rates in developed countries may result from a more significant income gap between the rich and poor. Also, wealthy countries tend to focus more on the individual than the community, causing poor mental health.

This doesn’t mean people in poorer countries don’t suffer from depression, anxiety, and other mental disorders. They face challenges, such as political and financial instability, lack of healthcare, and other problems.

However, they generally have a closer community to rely on than those in wealthy nations. This alone could help stave off depression and negative thoughts caused by adversity. So, perhaps developed nations should focus on increasing social support rather than GDP.

Obsession with material goods and money doesn’t equate to happiness. The study referenced above found that the US has the second-highest rate of depression among wealthy countries. Let’s delve into the study showing why the community can foster mental wellness in rich and underdeveloped nations.

Iranian researchers performed a meta-analysis of 64 studies that measured mental health concerning social support. Most of the studies analyzed (77%) included men and women, and 90% were performed between 2006 and 2013. The target population of one-third of the studies included university students and people in the workforce. Older adults and patients made up another quarter of the study participants.

The study authors found that positive social support impacted women more strongly than men. They suggest that men feel more hesitant to share problems with others because of gender roles. So, they tend to rely on their social network less than women.

So, it’s clear from the study that positive relationships with others can increase mental health and security. People with better social support benefit from enhanced communication skills, which keeps depression and anxiety at bay.

Also, a community can provide a buffer against stress and boost performance in other areas of life. If people have a strong foundation, they can provide for others in their community better.

Finally, social support allows people to feel loved, protected, respected, and a sense of belonging. Everyone desires to be accepted and know they have people to look out for them.