Do you feel like you get enough rest during the night, or would you say that you’re sleep deprived? An article posted in the New York Times referenced a study done regarding sufficient rest. Shockingly, six out of ten people in this country aren’t getting the amount of sleep they need regularly.

When you become sleep deprived, you use your weekends to catch up on the rest you’ve lost, which means you don’t get time for personal things. It would be best if you had downtime to be with your family and friends to help you have a well-balanced life. Maybe you go to bed at a decent hour and attempt to get the rest you need, but you have other issues that keep you from your slumber.

Did you know that according to Sleep Statistics that 50-70 million people have a sleep disorder, and 30 percent suffer from insomnia? If you snore, you may be keeping you and your partner awake. Another thing to consider is that excessive snoring may be caused by a dangerous condition called sleep apnea.

Why Is Being Sleep Deprived So Dangerous? 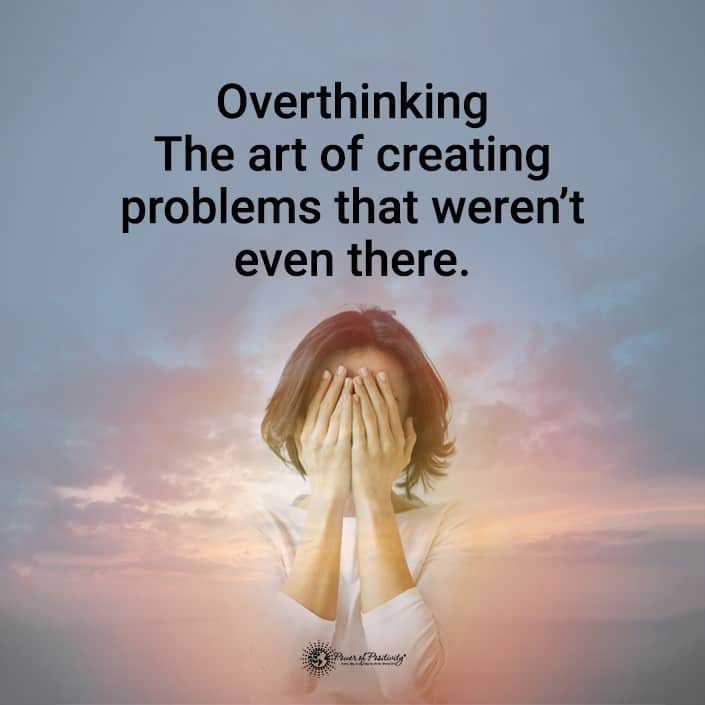 Your body needs 7-9 hours of rest each night. When you don’t get the sleep you need, then you accumulate a sleep debt. Rest isn’t just something that you do for fun; your body needs sleep to repair damaged cells and tissue and rejuvenate itself from the day.

Going without sleep can make you extremely ill. The same article from Sleep Statistics, referenced above, also goes in-depth about the dangers of being sleep deprived. Every year, in hospitals around the country, nurses and doctors work too many hours. They don’t get the required amount of sleep they need to function.

More than 100,000 people die due to medical negligence and errors, and being sleep deprived is considered one of the main reasons. It’s scary to think that the people working and helping you and a loved one may lack sufficient rest to function properly.

Most nurses and doctors work 12 hours or more on a shift, which means they have little time to get the rest they need. It’s clear that your thought processes are not accurate when you have a sleep debt, but what else can happen to your body when you’ve deprived yourself of rest?

If the report about medical errors from lack of sleep has your attention, then you should know that it’s just one issue that can occur. Your body must have a certain amount of sleep to function. When it doesn’t get the rest it needs, then all sorts of things begin to happen. Here are the most reported problems from sleep deprivation.

Have you ever become irritable when you haven’t had sufficient rest? Your moods are greatly affected by sleep. When you go even 24 hours without the sleep you need, you can become grumpy, irritable, and ready to snap at someone who dares to speak to you.

2. Disruption to The Immune System

How many times have you heard a doctor say that you need to get plenty of rest when you’re sick? The key is that your immunity is linked to your sleep.

Shockingly, when you go 48 hours without sufficient rest, your body cannot identify inflammatory markers that are harmful to your system. So, you are at a greater risk of getting sick.

Though some may argue that an altered perception plays into psychosis and hallucinations, other mental phenomena can happen that changes things without sending you into a mental breakdown. Take, for instance, derealization. Derealization is a phenomenon where the world around you looks bizarre.

It’s as if you’re on the outside looking inside, and it can be quite confusing. Some people experience this mental issue when they are under extreme stress, and others experience it when they are losing touch with reality. You’ve probably seen cartoons that depict such visions, where the voices around you are distorted, as are the images you see.

Thankfully, it’s not the condition that is long term, and once you get the sleep your body needs, you can recover.

Did you know that your internal sleep-wake cycle helps your body to regulate your hormone levels? Things like insulin, cortisol, and human growth are just a few of the ones altered by the lack of rest. When you go for long periods without the proper amount of sleep, then many of your bodily functions may falter.

Things that are controlled by hormones include your metabolism, appetite, temperature, and thyroid. 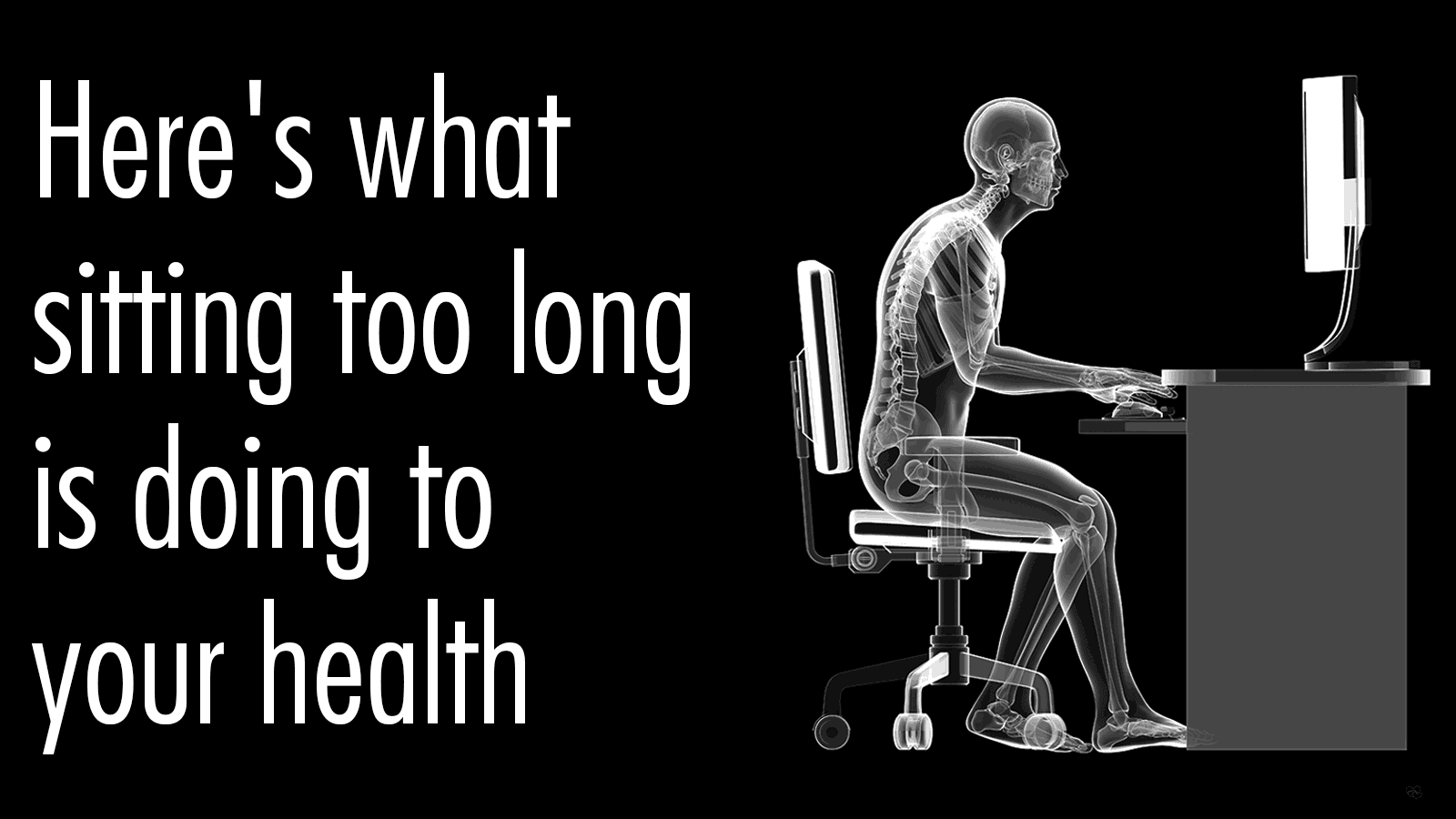 Once you reach 72 hours without sleep, your brain becomes very confused. Your ability to think and reason becomes drastically impaired when you function on little to no rest. It’s not unlikely for you to be paranoid, irritable, and even enter a depressive state if you go for more than three days without sleep.

If you start seeing things that aren’t there or hearing voices, then it’s a sign that your brain is not functioning as it should. The lack of sleep can specifically cause command hallucinations, where the voices tell you what to do. According to the National Library of Medicine, hallucinations are a normal part of psychosis, commonly found in sleep deprivation.

Don’t rule out the risk of doing something bizarre during this state either. If “the voices” tell you to do something like to kill yourself or someone else, your lack of reasoning skills may think this is an acceptable request.

When the body is under too much stress or has gone for extended periods without sleep, it can experience fasciculation or muscle cramps. It appears as tremors on the outside or involuntary spasms that cause limbs to jolt. According to Facty Health, some people are more prone to these involuntary twitches than others.

It becomes impossible to stay awake for long periods. Though you may drink caffeine and such to keep your body going, you will often find that you’re dosing off. The brain can shut down for short periods called microsleeps, which usually occurs after 48 hours.

Microsleeps are small 30-second sleep sessions that can leave you feeling disoriented or confused afterward. According to Sleep Basics, these microsleeps are also a sign of sleep apnea, so you need to speak to your doctor if you experience these “naps.”

Since your brain needs to think through every sentence before you speak, simple tasks like having a conversation may be challenging. Your thought processes become scrambled and, thus, exceedingly difficult to communicate with others.