In an increasingly noisy, overstressed, hectic world, we hardly get the benefits and pleasure of silence, even within our own minds. Before the modern world, we enjoyed natural sounds in our environment. We had the sounds of a flowing river or stream, the wind blowing in the trees, and the animals frolicking throughout the woods. However, we now hear the sounds of machinery, cars, and technology. Indeed, all these noisy contraptions take away from the necessity of silence. While silence is highly sought after and greatly revered, we don’t get nearly enough of it.

Science stresses the importance of silence for our brain health, hopefully encouraging you to seek a quiet place in nature whenever possible.

Here’s why silence is important for brain health: 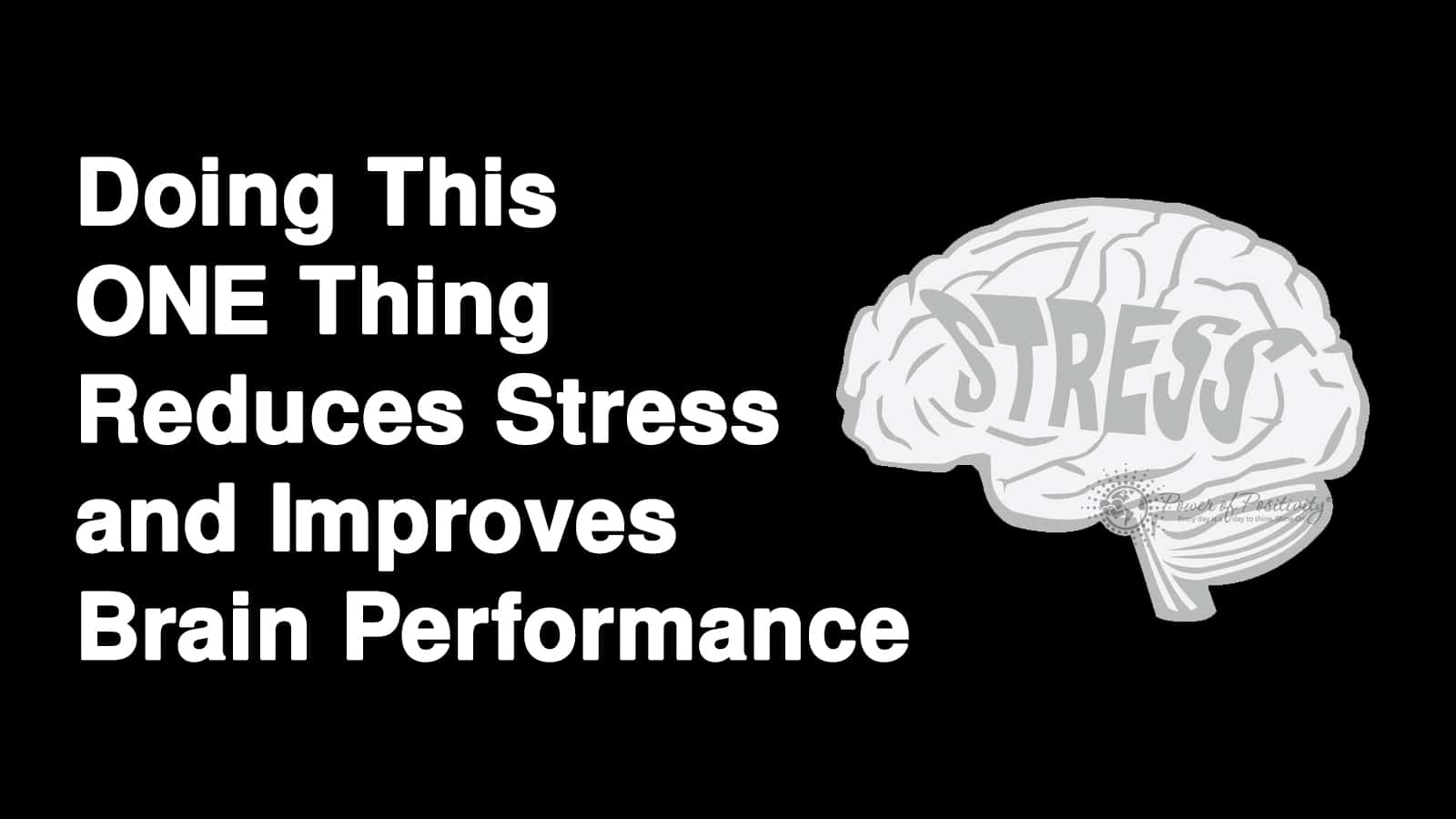 “The quieter you become, the more you can hear. – Ram Dass

A 2013 study published in Brain, Structure and Function monitored mice under the effects of both silence and different types of noise. What they found shocked the scientists – they discovered that two hours of silence per day promoted cell growth in the hippocampus in the brain. This part of the brain controls memory, emotion, and learning.

Researcher Imke Kirste said: “We saw that silence is really helping the new generated cells to differentiate into neurons, and integrate into the system.”

So, science proves that silence can help to restore your brain literally. Does anyone feel a sudden inclination to go on a walk in nature, or is it just me?

Silence allows the brain to store and evaluate information

A 2001 study defined a “default mode” of brain function that showed that even during resting states, the brain actively stores and evaluates information.

Follow-up research found that the default mode allows us to engage in quiet self-reflection. In 2013, in Frontiers in Human Neuroscience, Joseph Moran et al. wrote that the brain’s default mode network “is observed most closely during the psychological task of reflecting on one’s personalities and characteristics (self-reflection), rather than during self-recognition, thinking of the self-concept, or thinking about self-esteem, for example.”

When the brain rests, it can then internalize and evaluate information in “a conscious workspace,” said Moran and colleagues.

It seems quite obvious that the great overabundance of noise in society doesn’t allow our brain the quiet time they need to process information effectively. This might explain why so many people complain of feeling “scatterbrained,” or complain of brain fog.

Silence can get rid of stress and anxiety

Not surprisingly, the noise exposure can result in elevated stress levels in the body. Of course, that is bad news for our long-term health. The sound waves reach the brain as electrical signals via the ear. In turn, the body reacts to these signals even during periods of sleep. The amygdalae (located in the temporal lobes of the brain), associated with memory formation and emotion, becomes activated during periods of loud noise, which releases stress hormones into the body. If you live in a loud environment, you probably have elevated levels of cortisol in your body.

A study published in 2002 in Psychological Science (Vol. 13, No. 9) examined children’s brains after Munich’s airport got relocated. Gary W. Evans, a professor of human ecology at Cornell University, explained that children exposed to a certain noise eventually learn to ignore it since it triggers a stress response within the body. However, the noise caused the children to ignore annoying or loud stimuli and other stimuli they should be focusing on, such as speech.

“This study is among the strongest, probably the most definitive proof that noise – even at levels that do not produce any hearing damage – causes stress and is harmful to humans,” Evans says.

Studies have found that noise negatively affects task performance at work and school. It can also cause decreased motivation and increased errors. They also concluded that children in households or classrooms near airplane flight paths, railways, or highways have lower reading scores and slower cognitive and language development.

However, when exposed to silence, the brain can restore itself and recover some of the cognitive skills that have been lost through excess noise.

We hope this article will encourage you to spend some silent time for at least five or ten minutes daily. Finding silence in our increasingly noisy world might prove difficult. Even better, going out into nature a few times a week can help considerably.