For years, many dieticians, nutritionists, physicians, and even exercise physiologists have preached the importance of consuming a minimum of eight 8-ounce glasses of water each day. And this is for several reasons. Firstly, water contains zero calories. That fact alone makes it a go-to beverage for those either trying to lose a few pounds or wanting to maintain a healthy weight.

Second, drinking plenty of water helps flush away toxins that would otherwise adversely affect the immune system. And, in turn, they could lead to a myriad of health problems. Indeed, dieticians, nutritionists, physicians, and exercise physiologists extoll the benefits of drinking water daily, bottled, or otherwise. 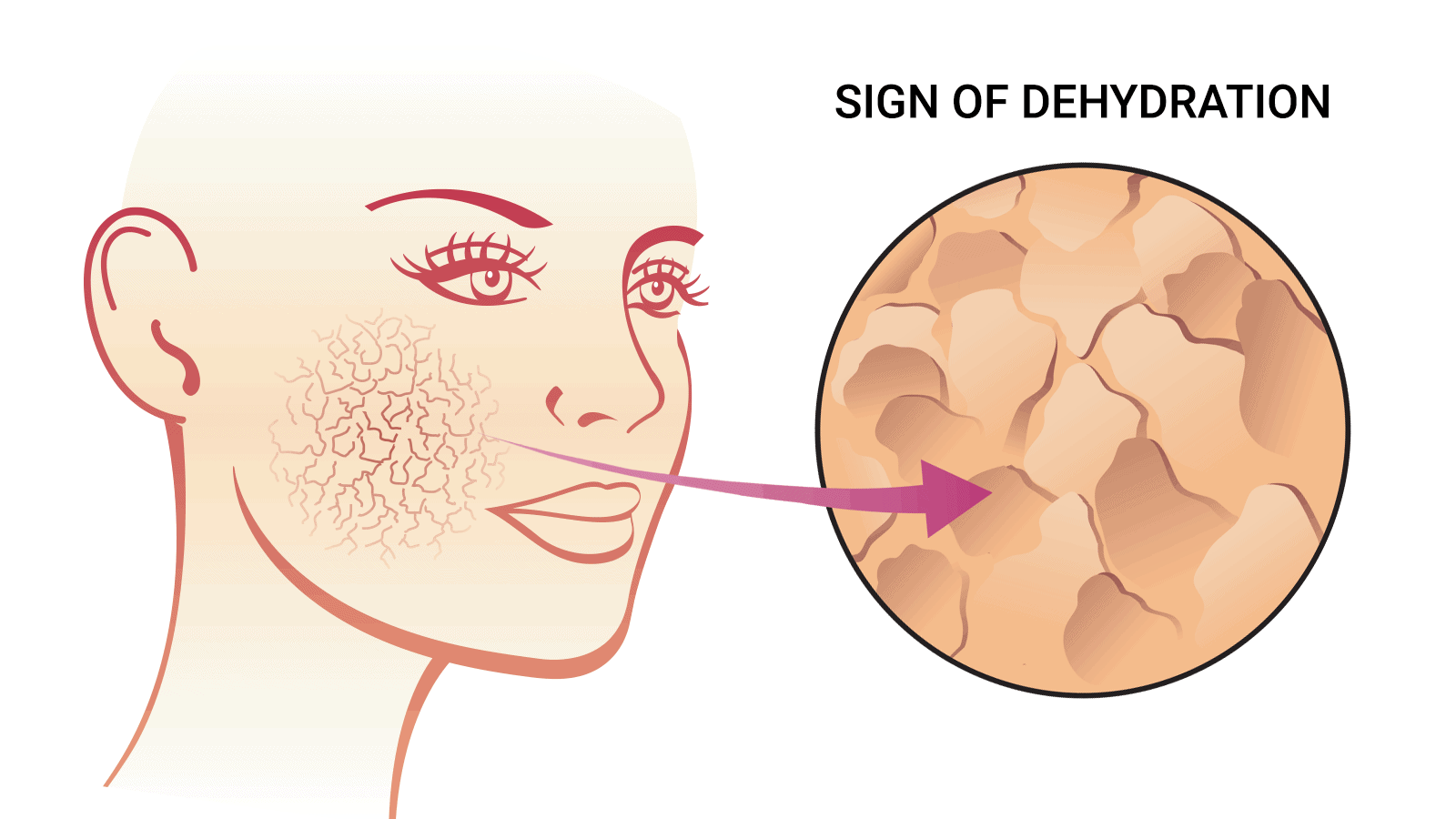 It is only natural to reach for a bottle or glass of water when you’re thirsty; however, there is credible data that shows drinking cold, refreshing water even when you’re not thirsty can have a positive impact on the body.

According to the Centers for Disease Control and Prevention (CDC), water helps the body maintain an optimal temperature, lubricates and cushions joints, and protects the spinal cord as well as other sensitive tissues. Of course, the benefits do not end there. Drinking plenty of water increases urination and stimulates regular bowel movements., Both of those processes work to rid the body of harmful toxins while helping to keep it hydrated.

What You May Not Have Known About Dehydration

Arguably, one of the worst things that you can do to your body is to allow it to become dehydrated. And this is not rooted in hyperbole as there is no shortage of studies that prove dehydration can have a profound impact on one’s health and overall quality of life. Before delving into the toll that being dehydrated takes on the body, let’s take a moment to explore what it means to be dehydrated.

In short, dehydration refers to a state in which the body is losing more fluids than it is taking in. When this happens, it alters the delicate balance of sodium and other electrolytes in the body. Taking into consideration that more than two-thirds of the human body is made up of water, even a slight disruption when it comes to the delicate balance of these minerals can negatively affect how it functions.

What Causes the Body to Become Dehydrated?

Although losing fluids and not replenishing them is a quick way to become dehydrated, you should know that several things can contribute to fluid loss. And they can all leave the body mild, moderate, or severely dehydrated. Generally speaking, fluid loss is a byproduct of sweating, urinating, defecating, and spitting.

It is also worth noting that strenuous exercise or playing sports can cause even more sweating, spitting, urinating. And in some cases, diarrhea, which can make dehydration more likely. Though seldom discussed, crying can lead to fluid loss and dehydration as well.

After all, these activities can cause you to sweat than someone who leads a sedentary lifestyle. To put this into context, the average sweat rate among those individuals who exercise or play sports regularly is about 3 to 4 liters per hour or roughly 10 liters for a full day.

All in all, those who are physically active will become dehydrated at a quicker rate than those who are not. However, both groups should make it a point to replenish their body with water as much as possible. While we are on the topic, it is worth noting that the following can also lead to dehydration: 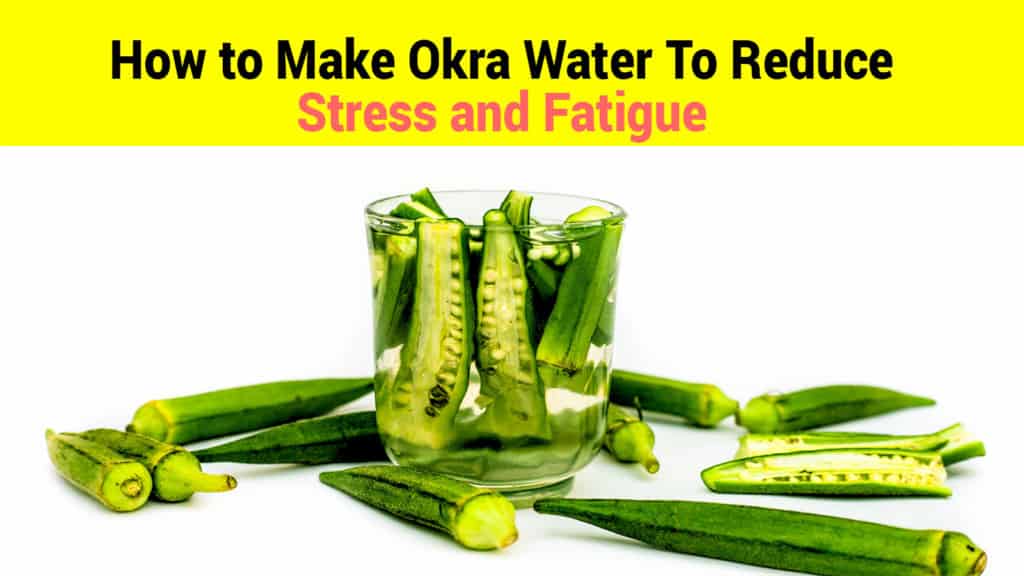 Along with making you feel miserable, the flu, for example, can increase the likelihood of becoming dehydrated. Studies show that flu triggers an increased metabolic rate. This illness not only creates a mineral imbalance in the body, but it also makes it extremely difficult to stay hydrated.

12 Signs of Dehydration That Should Not Be Ignored

Aside from thirst, many people ignore common signs of dehydration, believing that the symptoms that they feel will eventually resolve themselves. As a result, many of these same individuals become so severely dehydrated that they have to be hospitalized. Common signs of dehydration, which may or may not accompanied by thirst, include the following:

Mild to Moderate Signs of Dehydration

This list does not encompass all of the symptoms associated with being dehydrated; however, those listed are among the most commonly ignored signs of dehydration.

Who Is Most at Risk of Becoming Dehydrated?

While anyone can become dehydrated, the risk is much higher among older adults. Some of the factors that make older adults more susceptible to dehydration include the following:

An inability to retain fluid

One of the downsides of getting older is that your body can no longer maintain the same level of fluids compared to when we were young. In essence, this means that older adults will have to drink almost twice as much water as someone younger to stay hydrated.

The thirst response is a condition that occurs whenever there is an increase in sodium and other minerals in the body, which occurs when fluid levels drop too low. As we get older, our thirst response starts to decline. As a result, many older adults become dehydrated without even realizing it.