Mental health issues among teenagers are on the increase. Alarmingly, new research shows that young people are turning to self-harming behaviors to ease their mental anguish. Sadly, this cry for help is a way to deal with the emotional pain they often hide.

Karen was 11 years old when she first started harming herself, and her parents didn’t even know until the problem was out of hand. They thought it was odd that she was always wearing hoodies and wrapped in blankets. When the season changed from winter to spring, she still dressed for the cold weather.

Her mother found the cuts one day when she asked her to change her shirt to short-sleeves. It didn’t make sense why she would want to wear long sleeves when it was 80 degrees outside. Her family soon learned that she was covering up the deep wounds she inflicted on her small arms.

What makes a child take a knife, razor blade, or other sharp object and slice into their skin?

Karen found that the physical pain made her forget about her mental distress, even if just for a little while. See, the family adopted this little girl, and she had a vast history that her parents could not fathom.

Even though they had done everything to ease the trauma from her past, she needed to process her grief. She was trapped inside a mental turmoil filled with rejection and fear. The anxiety became overwhelming, and Karen found that cutting was the only way she could deal with the pain.

Karen continued this terrible habit throughout her teen years. She would use whatever she could get her hands on to pierce the skin and bring a sense of relief. If she got a bad grade on a test, disappointed the family by being disobedient, or thought about her past, she would cut. Cutting became the security blanket that helped her feel better about her life. 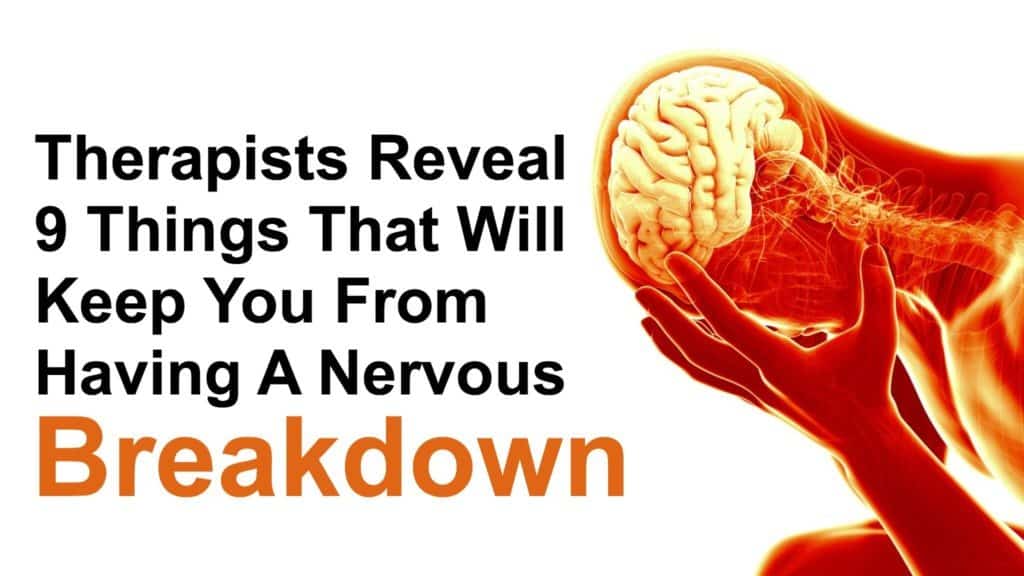 Karen’s story is not uncommon. Sadly, the National Center for PTSD states that around 35 percent of teens have cut or purposely injured themselves at some point. Though cutting is the most common, they can also pull their hair, pick at their skin, or scratch themselves.

Headbanging is another self-soothing method to punish themselves for things they’ve done, and it makes them feel better. A study was conducted regarding self-harming behaviors and emergency room visits. Researchers found that about 1.6 of all hospital visits are due to self-harming actions from kids ages 13-18.

Cutting or piercing the skin seems to be the most common method used by girls, while boys tend to use knives.

Parents don’t often understand that self-harming is not the same as suicidal tendencies. Generally, these children don’t want to kill themselves; they only want to make the pain stop the only way they know. It’s a coping skill that they find useful for their angst.

Now, some children are suicidal that will experiment with self-harming initially. Their behaviors will escalate as they become more comfortable with the pain. These children may try to poison themselves, use suffocation methods, or even fall down a flight of stairs on purpose.

If you find that your child is cutting, then there is a cause for alarm. Studies show that teens who self harm are at an increased risk of future suicide attempts, but it doesn’t mean they are trying to kill themselves if they make cuts in their arms.

When Karen began cutting, her parents believed she was merely seeking attention. However, it didn’t make sense. Why would she hide the cuts under a long-sleeved shirt? It was after talking to a specialist that her parents found that she was trying to self-soothe.

She didn’t want anyone to see it; instead, she was hiding the marks because she was ashamed. When wearing short sleeves shirt and checking her arms daily became commonplace, she began cutting in more inconspicuous areas. Her parents discovered that it’s common for these teens to self harm on the upper chest, thighs, and the upper arms.

However, you can’t be too careful as they can cut anywhere. The sad part is that you can’t take your child to the emergency room every time they make a mark on their body. Only the very severe cases are treated. Since the issues have profound roots, it’s not always easy for parents to know to handle the situation.

There’s no magic pill that they can take, and it will all go away. Plus, your child must want help for counseling to be successful. Before you can help your child break the habit of self-harming, you must get to the root issue.

Uncovering the Causes of Self-harm

It was easy to identify the trigger for our example, Karen, as she was adopted with a horrible past full of abuse. Unfortunately, many parents struggle to get to the crux of the matter with their child. Self harm is a deeply entrenched issue, and teens may hide the real reasons behind their behaviors.

Teens will often cut to rebel against authority, they may be risk-takers, or they may do it because they know of a friend who does it. Let’s suppose that Karen became friends with another adopted child who cut.

Her friend showed her how she released her anxiety and stress, and then Karen, too, found relief this way. It’s difficult for parents to understand that this was the only way they can deal with all the emotions teenagers have, and they don’t know how to cope healthily.

When Karen’s parents asked her why she did this to her body, her answer was haunting. She told them that the physical pain felt better to her than the emotional discomfort. She couldn’t see what was bothering her mentally, but she could relate to the physical pain.

After talking with a therapist and doing much research on the subject, they found that the body can’t feel two things at once. So when Karen cut her skin, her body temporarily forgot about the emotional turmoil as it focused on the pain. Her pain receptors overpowered her mental anguish.

The counselor diagnosed Karen with depression and post-traumatic stress disorder. Though, some of these teens will develop issues such as anxiety and bipolar also.

The real problem is that most pediatricians don’t document mental health issues or symptoms when parents complain. Additionally, they don’t ask if anyone in the family has such conditions and make a note of that either. Genetics play a huge role in mental health.

There’s a whole generation out there that needs help, and we adults are brushing them under the rug.

The key to treating this issue is seeking help from a mental health professional specializing in self harm in teens. Even with counseling, Karen continued to cut for years. She didn’t want to stop, and no one could make her.

Sadly, she cut all through high school. Most kids don’t want to stop because the act makes them feel better and gives them the release that they crave. It’s emotional medication, and they don’t mind the marks because the effect it gives them is worth it.

They must shift their outlook for there to be change. These children need tools to cope with their anxiety. They won’t stop cutting until they have something to replace the calming effect that they crave.

Sadly, many teens don’t have insurance and access to mental health services, so they may not get the counseling or help they need. It’s a difficult subject to talk about. Karen once told her parents that “no one gets it, and no one understands.”

Parents often trivialize their child’s pain because it can’t be as bad as what they as adults face. Honestly, they’re not paying bills or providing for a large family. However, it’s crucial that you learn that your child’s problems are just as significant as that of a 40-year-old.

You must become more sensitive to their needs, both physically and mentally, to help them get through this struggle. All the help in the world didn’t make Karen stop until she wanted to do so. Though she still feels tempted sometimes, she no longer cuts herself.

Her parents were lucky that she didn’t end up in the emergency room from going too deep or attempting suicide. Raising kids is difficult, and you must always be on guard. Keep your eyes open for any signs that there’s an inner turmoil you can’t see.

Final Thoughts on The Cry for Help That is Self Harm

If your child uses self harm to cope, it doesn’t mean you’re a terrible parent or that you have a bad child. It means there is an underlying issue that needs immediate attention. It’s a cry for help that must be investigated.

Don’t ever think the situation is something you can handle on your own. Self harm comes from a deep place and requires professional counseling and prompt intervention.