If you eat late at night you may experience some negative health effects that are easily preventable, and by simply making positive changes like moving your last meal closer to sunset, scientists tell us you may, in fact, see several health benefits.

It is a modern fact that we have access to food 24 hours a day. Most of us sleep an average of between 6 and 8 hours per night, leaving us between 16 and 18 hours to be awake and able to consume food. Just because we can consume food from the minute we wake to the minute before we sleep, doesn’t mean that we should. Our optimal health may depend on our ability to choose not to eat late at night when we have the munchies.

TRF is associated with these benefits:

Diurnal, or daytime eating for us humans usually happens over a duration of approximately 15 hours, from the time we have our morning meal of breakfast to our last sip of something before bed.

Research scientists in the journal Cell Metabolism studied the daily intake duration (how long subjects ate in a day from breakfast to dinner). Most participants in the study ate for more than 14.75 of their waking daytime hours. In a 24-hour day, this leaves only 9 hours on average that we are not digesting or taking in new foods. Obviously, we are not eating that entire time. However, what does it say about us when we are eating or digesting for most of our waking hours?

The science shows that restricting the number of hours we eat during a day can have benefits for our weight, energy and sleep. Researchers say “When overweight individuals with >14-hour eating duration ate for only 10–11 hours daily for 16 weeks, they reduced body weight, reported being energetic, and improved sleep. Benefits persisted for a year.” These results are significant for the improvements in health factors that many of us focus on.

It bears repeating that TRF gives the following benefits:

Most likely, eating earlier in the day will allow your body to fully digest food before you get horizontal for sleep. This reduces the risk of acid reflux and discomfort due to digestion happening while you try to get to sleep. A more restful sleep due to not eating late at night will give you more energy the next day.

Health problems if you eat late at night

Research from Japanese scientists studying those with Type 2 diabetes found that “consuming late-night-dinner led to postprandial (after food) hyperglycemia (high blood sugar).” This means that for diabetics, the liver doesn’t stop producing sugar after you eat a meal, resulting in higher blood sugar levels than are healthy.

Other physical problems associated with eating late at night are:

In the research study “There was a bias toward eating late, with an estimated <25% of calories being consumed before noon and >35% after 6 p.m. ‘Metabolic jetlag’ resulting from weekday/weekend variation in eating pattern akin to travel across time zones was prevalent.” Jetlag from eating late throws your metabolism off of the normal circadian schedule of daytime food consumption, resulting in delays in energy consumption by the body.

Dietitian Amy Hess-Fischl tells us, however, even “people who don’t have diabetes can also develop hyperglycemia,” saying that “certain medications and illnesses can cause it, including beta blockers, steroids, and bulimia.” She advises that these symptoms may serve as a warning even before you test your glucose level.

Symptoms of high blood sugar may include:

According to the Japanese study after meal glucose levels are influenced by:

While we can control some of these factors, like reducing late night meal size or the amount of food eaten late that has high levels of carbohydrates, some factors like hormones seem beyond our control. Scientists say, “Not only the amount of total energy or carbohydrate but also the timing of meal consumption are thus important factors for diet therapy.”

Although we have all experienced the late night munchies, that deep desire and craving for some specific food or type of food is entirely controllable by the strength of your will. Willpower to avoid eating late at night is something that positive-thinking people are already focused on strengthening. Willpower, just like a muscle can be exercised and developed to prevent you from giving in to nighttime food cravings.

No one is force-feeding you. Realize that you are in control of every food purchase and decision to eat, which means that you are entirely accountable for the portion of your health that is affected by when and what you eat. So, simply choose not to eat late at night.

Skipping meals isn’t a healthy option either, according to researchers, “Unhealthy habits such as skipping breakfast and late-night eating have been shown to be associated with weight gain and obesity.”

Eat late at night to slow your metabolism

The body has periods of higher energy demands and lower demands during the day. As you might guess, we need more when we are more active and less energy when we are sedentary. Our metabolism is like the gas pedal on the car, helping us rev the internal combustion of our energy levels.

In a previous article, we told you “The body’s metabolism is at its most active in the morning. As the day progresses, it gets slower and slower before reaching a crawl at night. But even more compelling is the fact that eating times have such a large impact on metabolism.” 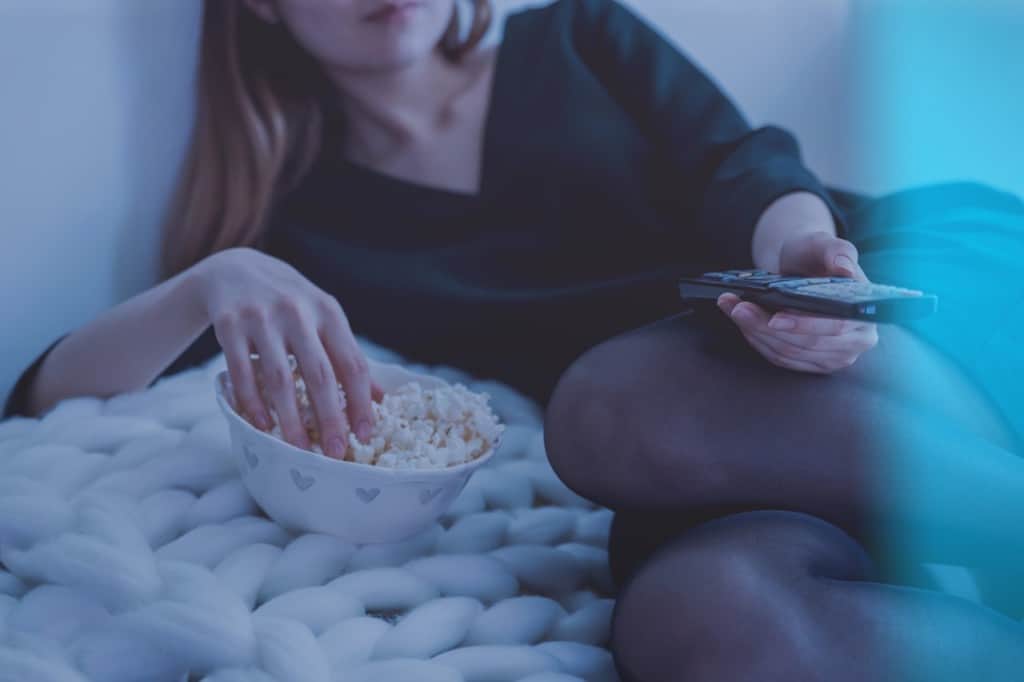 Help for shift workers and those who must eat late

Our late-night shift workers know that eating “dinner” may occur overnight depending on when they get their assigned “lunch” breaks midway through their working hours. If you are one of the late-night eaters, here are a few helpful meal strategies for your health.