Breathing is the first thing we do when coming into the world – and it’s the last thing we do before we leave it. (In fact, if you want to see how breathing right is done, watch a newborn baby!) Breathing is required to initiate and sustain every human function, from lifting a toe to conceiving the next billion-dollar product. Proper breathing is vital to both the sustainment of life and its fulfillment of it.

All of us breathe, but most of us aren’t breathing right. How do you breathe incorrectly? It’s simple. You’re inhaling and exhaling shallowly. When doing this, you can’t provide the energy the body needs.

In essence, you deprive the body – including the brain – of fresh blood and oxygen.

This article’s focus pertains to the breath. More specifically, the importance of breathing right and the benefits of doing so. We’ll reveal the most recent scientific discoveries about proper breathing and the importance thereof. Finally, we’ll give you some points on how to breathe for more energy and longer life.

The Science of Breathing

“Breath is the bridge which connects life to consciousness, which unites your body to your thoughts. Whenever your mind becomes scattered, use your breath as the means to take hold of your mind again.” – Thich Nhat Hanh (source)

Since this is not a physiology class, we won’t inundate you with little details about breathing. However, it is essential to understand the basic mechanics of breathing and the different systems and processes that breathing affects. 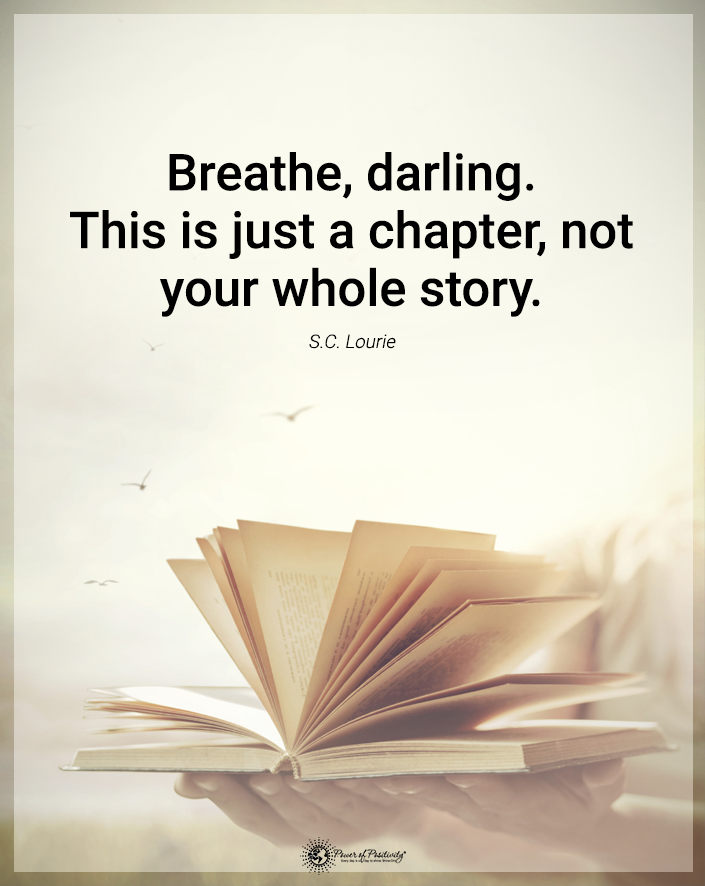 Breathing, also referred to as ventilation in medical circles, involves two phases – inspiration and expiration. The air we inhale contracts the diaphragmic muscles, causing the hollowed cavity to increase the volume of the chest cavity. If you look at your chest while inhaling, you will see your chest rise slightly – this is due to the expansion of the thoracic (chest) muscles.

Because of pressure differences between air held in the lungs and atmospheric air, the inhaled air travels downwards through the conducting airway – the nostrils, throat, larynx, and trachea, in that order. Air then passes into the alveoli – microscopic air sacs covering the lung’s surface, causing respiration.

During respiration, oxygen is extracted from the inhaled air and mixes with the lung’s carbon dioxide, oxygenating the blood. The oxygenated blood flows from the alveolar capillaries to the heart, then pumps oxygen-rich blood throughout the body.

1) Air is inhaled from the atmosphere.

2) Inhaled air passes through the conducting airway and expands the chest cavity.

4) The body recognizes air in the alveoli and brings blood into the lungs, which “mixes” with the oxygen and carbon dioxide in the air.

5) Oxygenated blood flows out of the alveolar capillaries and into the heart, pumping fresh oxygen to the arteries, transports it throughout the body.

If the previous section’s description of breathing physiology teaches us anything, it should be that breathing is a complex and important process – and not one to be taken for granted. It isn’t hyperbolic to say that breathing affects almost everything we do.

In a study conducted by researchers at the University of California and Stanford University, scientists conclude that “breathing … has a direct and powerful influence on higher-order brain function.” In other words, how we breathe directly influences our behavior, thoughts, emotions, and physical responses.

It is thought that the effects of shallow breathing on arousal and stress levels contribute to many health afflictions. All of this begs the question: what are the costs of not breathing right, the type we practice most of the time?

First and foremost, shallow breathing is directly linked to stress, which can be both a cause and effect of short breathing cycles. Acute stress creates tension in the body and causes the urge to breathe shallowly. Less air that comes in means less oxygen, which the brain perceives as stress. Over time, this type of breathing becomes the norm.

Here are just a few problems with shallow breathing:

How to Do Deep Breathing Right

Here are instructions for two different methods of deep breathing.

Throughout this exercise, pay attention to the rise and fall of the belly. If done correctly, and it’s hard to do incorrectly, you’ll eventually feel goosebumps or a tingling sensation in various parts of the body. Awesomely, these sensations arise as the result of oxygen-rich blood traveling throughout your body. In short, you will love the deep satisfying feeling of breathing right through your diaphragm.