Continuous learning is a profitable endeavor in today’s society. Yet, for many of us, the notion of taking time out of an already busy day to fill our mind with more information seems crazy – and darn near impossible.

Learning how to learn, if you will.

Not to say that repetition is useless. Far, far from it. The axiom, “Repetition is the mother of all learning,” exists for a good reason. The issue is that the repetitive cramming of information is, to put it lightly, not the ideal way to learn anything. (And is usually the result of procrastination, which only adds to the stress of taking in new information and finding it difficult to retain that info.)

There are better ways to learn. We say ways because there are multiple learning methods that, which properly and regularly implemented, produce better results. In this article, we’re going to focus on two of these methods as well as provide some tips for learning anything faster according to science.

“If they don’t reform their education system, countries will create a time bomb.” – Alain Dehaze, CEO of Adecco Group (source)

We live in a society and economy that is quickly becoming automated. More data and information are being produced today than at any other time in history. In a May 2018 Forbes article, the author writes, “There are 2.5 quintillion bytes of data created each day.” He continues, “Over the last two years alone 90 percent of the data in the world was generated.”

Read that again if you must. Keep in mind that the article was written a year and a half ago.

Most countries are now in the early phases of the “knowledge economy.” In this economy, the intellectual capital one possesses will determine their monetary value and, ultimately, their future. In other words, the phrase “knowledge is power” is far more applicable today than even a couple of years ago.

Per the Organization for Economic Co-operation and Development (OECD), knowledge-based capital includes “a broad range of intangible assets, like research, data, software and design skills, which capture or express human ingenuity.” Alan Wyckoff, the Director for Science, Technology and Industry at OECD, writes, “The creation and application of knowledge is … critical to the ability of firms and organizations to develop in a competitive global economy and to create high-wage employment.”

How to Learn Any Skill Faster

Tip #1: Think of “Skill-Gaining” As a Set of Dominoes

While a good-sized paycheck provides some security, one’s bank account is far from the only benefit of newly-acquired skills. Per a study by researchers at Cornell University, learning a new skill leaves a measurable impact on the brain’s learning capabilities.

Perhaps the most surprising outcome of the study is the radical transformation to the brain’s makeup brought about by learning a new skill. Astoundingly, these radical changes are not limited to areas of the brain associated with the specific skill. Instead, the 38-study meta-analysis finds that the brain’s executive functions – those involved in attention, effortful control, and planning – appear to operate more effectively.

More specifically, the brain reconfigures its cellular networks to speed up the rate at which the brain processes information. These alterations of the brain are so powerful that scientists are analyzing the study’s data for use in treating neurological conditions. Interventions being considered include those used to improve brain functioning in aging individuals, as well as in patients suffering from brain injury or disease.

What does this all this research mean for you? Two things: (1) learning a new skill may result in a drastically more efficient brain, and (2) once that new skill is acquired, adding more skills becomes much easier. Point number two actually serves the dual-role of a caveat to all of these benefits. One must be willing to embrace lifelong learning as a lifestyle to maintain this sharper mind. Moreover, all of these beneficial changes are kickstarted by deciding to learn a new skill and becoming more proficient.

“Everyone thinks you need to ‘practice, practice, practice’ when learning something new. Instead, we found that resting, early and often, may be just as critical to learning as practice.” – Leonard G, Cohen, M.D., Ph.D. (source)

We’ve discussed this a bit already in the opening, but it bears repeating; trying to cram information into the brain is a bad idea. It’s stressful, inefficient, and not at all conducive to how to brain learns best.

(Yes, you read that correctly.)

This astounding finding was discovered in a study by the National Institute of Neurological Disorders and Stroke and published in the journal Current Biology. Subjects in the study, wearing a capped brain scanner, were asked to type a series of numbers with the left hands for 10 seconds before being asked to take a 10-second break. The participants repeated the work and rest cycle another 35 times. The thought process for rest was simple: to reduce mental and physical fatigue. It turns out that the rest periods did something else:

“I noted that … (the) brain waves seemed to change much more during the rest periods than during the typing sessions,” says Dr. Marlene Bonstrup, a postdoctoral research fellow at NIH. This observation flies in the face of multiple years of research studies citing the rapid brain activity preceding rest – when the brainwaves presumably became less active.

What does this all mean? Two things:

According to Dr. Bonstrup, short rest periods led to much higher measures of performance improvement than practice. This analysis underscores the critical role that rest plays when it comes to learning any new skill.

Neuroscientists, performance experts, and others have been saying it for years; short periods of rest between extended work periods are essential for producing quality outputs. 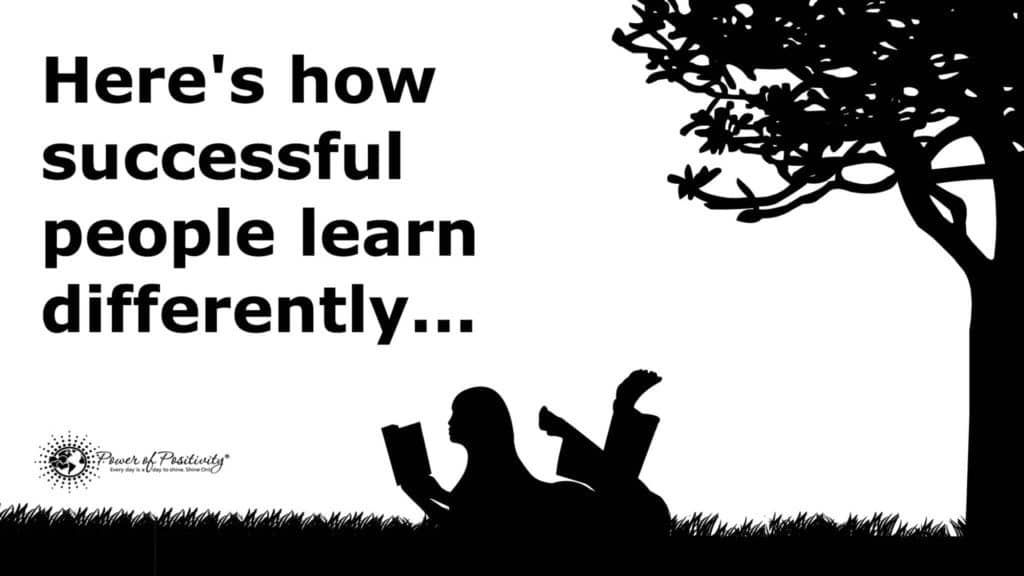 As is apparent by now, lifelong learning is a profitable endeavor; however, it needn’t be too stressful or overwhelming. We’ve discussed how to learn any skill faster through two methods:

But there are certainly other ways to accelerate your learning and pick up new skills. There is perhaps nobody on the planet better qualified to answer discuss this than the polymath and serial entrepreneur, Elon Musk. In a Reddit AMA (Ask Me Anything), here’s what Musk had to say: