In recent years, people have become much more interested in following an organic diet since conventional fruits and vegetables are treated with pesticides and herbicides. While some studies show that the levels of pesticides in conventional produce are safe for human consumption, some scientists disagree.

In 2015, The IVL Swedish Environmental Research Institute completed a small study involving one family over the course of three weeks. They told the family to eat their normal food for the first week and then begin a strict diet of only organic food (meat, fruits, vegetables, and fish) for the next two weeks.

The family had to keep a daily food journal and give urine samples each day as well. While much more research is necessary to draw concrete conclusions, researchers made an important discovery.

Pesticide and herbicide levels fell significantly during the two weeks of only organic eating.

Another study published in the journal Environmental Research by researchers from RMIT University had similar results. Researchers found that switching to organic foods for as little as one week resulted in a decrease in pesticide levels in 90% of adults.

While some studies have shown that organic foods don’t have higher nutritional value than conventional produce, consumers don’t opt for organic solely for the nutrient content. They care about potentially harmful pesticides, herbicides, and fungicides used in the harvesting of conventional produce. While the EPA (Environmental Protection Agency) states that it is “confident that the fruits and vegetables our children are eating are safer than ever,” some research has found the opposite to be true.

Another peer-reviewed study showed the same results as the two above – that eating a 100% organic diet can significantly lower pesticide levels in consumers after just one week. Published in the Environmental Research, the study found out the following:

Switching to an organic diet significantly reduced the levels of synthetic pesticides found in all participants.

“This study shows that organic works,” said study co-author Kendra Klein, PhD, senior staff scientist at Friends of the Earth. “We all have the right to food that is free of toxic pesticides. Farmers and farm-workers growing our nation’s food and the rural communities they live in have a right not to be exposed to chemicals linked to cancer, autism, and infertility. And the way we grow food should protect, not harm, our environment. We urgently need our elected leaders to support our farmers in making healthy organic food available for all.”

The study took urine samples from four diverse American families in Oakland, Minneapolis, Atlanta, and Baltimore after eating a normal diet of conventional food for six days and then again after being given all organic foods for six days.

According to Friends of the Earth, the organization that carried out the study, the pesticide and pesticide metabolite levels detected in participants decreased by an average of 60.5% after just six days of switching to an all organic diet. Pesticides have been found to increase the risk of autism, cancers, autoimmune disorders, infertility, hormone disruption, Alzheimer’s, and Parkinson’s disease.

Here are some important discoveries made from the study:

“Everyone has the right to clean organic food. That is a human right,” said Tara, one study participant from Baltimore.

“This important study shows how quickly we can rid our bodies of toxic pesticides by choosing organic,” said Sharyle Patton, director of the Commonweal Biomonitoring Resources Center and co-author of the study. “Congratulations to the families who participated in the study and their willingness to tell their stories in support of creating a food system where organic is available to all.”

Here’s why organic foods are better:

2. They boost your immunity.

While most farmers only give antibiotics to livestock when necessary, some farmers overuse antibiotics, which can lead to drug resistance. This means that, despite the antibiotics, the animals might get infections more often, which can then pass down to humans. Not only would this lower your immune system, but it could cause serious illnesses as well. Not to mention, small amounts of antibiotics can remain even after cooking or pasteurizing animal products, and these have the ability to lower your immunity.

With organic animal products and produce, however, you won’t have to worry about antibiotics or drug resistant bacteria.

3. They’re better for your heart.

Animal products from organic, grass-fed farms have higher concentrations of conjugated linoleic acid (CLA). CLA is a naturally occurring polyunsaturated fat that research shows can protect the heart, reduce body fat, and even lower the risk of developing cancer. Grain-fed cows have been shown to have an Omega-6 to Omega-3 ratio of between 5:1 and 13:1, which can cause heart disease, high blood pressure, and other health problems in humans. Organically raised cows and other animals have a much more proportionate amount of fatty acids, making their byproducts very heart-healthy.

So, should you go all-organic?

Really, it’s up to you and your current health and financial outlook. Of course organic products have higher nutrient contents and lower amounts of toxins that could pose threats to your health. Most people would choose to go organic if their budget would allow for it, but making a few organic choices can go a long way in improving your health.

Health is an investment, so if you want to reach your goals, replacing a few conventional products with their organic counterparts might be a wise decision. After all, if you don’t look after your health, everything else starts to fall through the cracks as well. To get you started,

you can use the Environmental Working Group’s (EWG) Dirty Dozen list. They update it yearly to show consumers what produce contains the highest levels of pesticides. This year’s list includes:

Some key findings from their research: 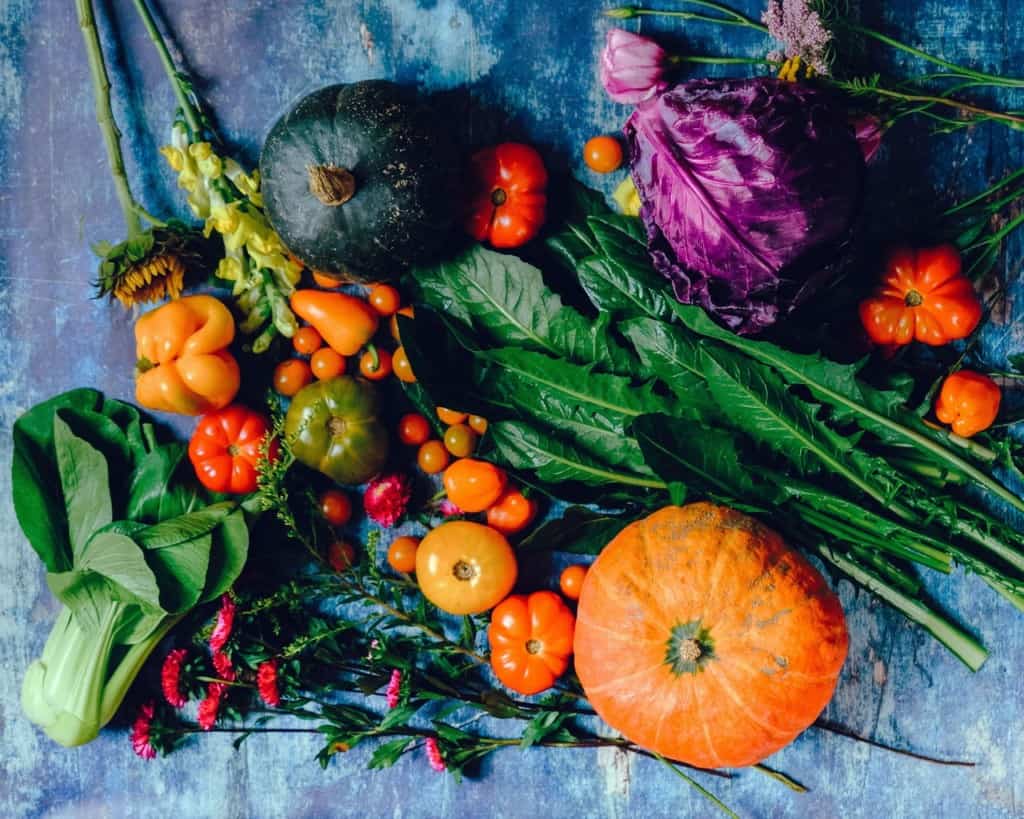