A minor planet discovered is now to be named, the finders say. Astronomers at the Gemini Observatory in Hawaii have decided on a public vote to help name the distant dwarf planet found in our solar system, now called “2007 OR10.” Catchy, isn’t it?

OR 10, which was initially discovered over ten years ago, is now finally getting around to being named – by the public. (See? Those tax dollars are working for us!)

Why the delay? Meg Schwamb, co-discoverer of the OR10 and graduate student at the California Institute of Technology, says, “You can’t name something when you don’t know anything about it. When we found it, I knew the orbit and generally the size.” Good point.

So, although OR10 was technically revealed in ’07, astronomers and planetary scientists couldn’t ascertain much about the object. It took years of observation and gathering of data to be confident going forth with calling for a “proper” name.

What is a dwarf planet?

OR10 is a “dwarf planet” – a planetary-mass object that resembles a smaller planet but lacks the properties to be named as such. The former planet Pluto is the best example of these differences in features. Pluto was downgraded to dwarf status in 2006 because it did not satisfy one of the three criteria of being a “planet” as defined by the International Astronomical Union. That criteria being that Pluto didn’t “clear the neighborhood” of nearby objects around its orbit.

“Makemake” is the most recently discovered dwarf planet, having been found in 2005. To date, five dwarf planets have been found – Eris (2003), Pluto (1930), Haumea (2003), Makemake (2005), and Ceres (1801). The discovery of Eris is thought to have been the impetus for drafting the guidelines that ultimately led to the reclassification Pluto from the ninth planet to a dwarf planet.

Here are a few interesting facts about the five “dwarfs”:

OR10 was discovered by the American astronomers Michael (Mike) Brown, David Rabinowitz, and Megan Schwamb on July 17, 2007. Brown is also known for the discovery of Eris, the most massive object found in the Solar system in the past 150-plus years.

OR10 is a “Trans-Neptunian” dwarf planet, meaning that it orbits the Sun at a distance beyond the planet Neptune. Located in the Kuiper belt, OR10 is approximately 1,250 kilometers (~ 777 miles) in diameter. Except for Ceres, all other dwarfs fall into the category of “Trans-Neptunian.”

Like all resonant objects along the Kuiper belt, OR10’s surface is covered in ice, with traces of methane. OR10 is a dark shade of red, the result of the sun’s rays hitting the methane ice. The dwarf planet’s high concentration of internal water ice is thought to be the result of cryovolcano eruptions. Other dwarf planets along the same orbital belt as OR10 – Ceres, Pluto, and Titan – are believed to have partially formed from the explosion of the volatile gasses’ ammonia and methane. The surface texture of OR10 is described as “rocky.”

The Quest to Name OR10

“Dr. Schwamb likened the process [of naming 2007 OR10] to parents naming a baby after they meet it. Except that this planetary get-to-know-you process took more than a decade.” – Julia Jacobs, The New York Times (source)

Of the over 525,000 minor planets in the Solar System, the OR10 is currently the largest unnamed object of them all. Finally, after more than a decade of discovery and deliberation, the team is deciding to ask the public’s help for naming their baby.

Why so long? Because scientists are adamant about knowing the properties of aeronautical objects before slapping a label on it – a tradition that goes all the way back to the advent of astronomy.

What are these properties?

But it’s not just the distance. In the case of OR10, the uncovering of the dwarf’s traits has been painstaking partially because of its unique origins and strange features. Illustrating this point is Dr. Brown’s tale regarding the team’s initial naming efforts:

“… we named it Snow White, with the assumption that it would have a nice bright white icy surface like all of the (others) … All we needed to do was determine the surface composition of Snow White, see that it looked like pure water ice, and then announce success … But when we went to the telescope and measured it, Snow White was not white. In fact, Snow White is one of the reddest objects ever found in the Kuiper belt.”

Back to the drawing board.

Dr. Schwamb adds that the dwarf planet appeared as a just a bright blip on her PC. It wasn’t until years later that Schwamb and the rest of the team learned the special nature of the minor planet: that it was (literally) made of rock and ice, that it has its own moon, and that its properties (e.g. axis rotation) are one-of-a-kind among other objects in the same orbital path.

“It’s time to give 2007 OR10 a name. We’re asking for your help to pick a suitable name for the [dwarf planet] to submit to the International Astronomical Unit (IAU). The IAU formally bestows permanent names upon Solar System minor planets ….” – The Planetary Society Today, Mike Brown, David Rabinowitz, and Meg Schwamb (source)

It is quite rare to involve the general public in the naming of planets, minor planets, or, really, anything space-related.

The three-person team eventually narrowed the list of potential names for the dwarf planet down to three choices: Gonggong, Holle, and Vili. Gonggong is the name of a Chinese god of water with red hair and a serpent tail. Holle is a pagan European wind goddess linked to the Yuletide, or “yule” (an archaic term for the Christmas season.) In Nordic mythology, Vili, one of two brothers of the Norse god Odin, helped to form the cosmos. Vili is associated with intelligence, will, and effortful action. The choice that gets the most votes will be submitted to the IAU as the team’s formal choice in naming 2007 OR10. 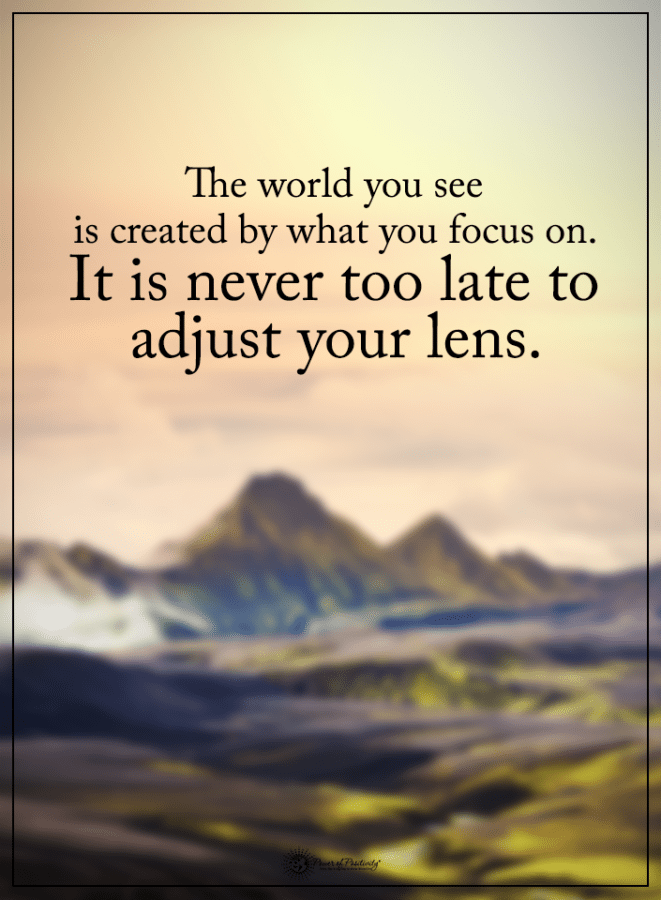 In case you were wondering why the team needs to present a limited number of options and have a vote-based selection process, it’s because the name must be approved by two bodies – the Minor Planet Center and the International Astronomical Union – both of whom have strict criteria for naming minor planets.