Depression can rear its ugly head when you least expect it, perhaps due to stress or revisiting past trauma. Maybe you had a bad day or week, which triggered negative thoughts that led to a downward spiral. When you have a depression relapse, you might blame yourself for how you feel. You may even sink into hopelessness, thinking that you can never totally leave the depression in the past.

However, please remember that feeling depressed doesn’t make you weak or inferior. Society might make you feel that way, but you don’t owe anyone an explanation. Focus all your attention on self-care and love when you feel down because you can’t pour from an empty cup.

Also, try to pinpoint what caused your depression relapse. Could negative self-talk be the culprit, hiding in plain sight? Sadly, many people with depression engage in self-criticism, which can exacerbate mental health disorders. Even people with high self-confidence criticize themselves, though not as often.

When we repeatedly think negatively about ourselves, we start to believe these insidious thoughts. These deep-seated opinions create pathways in the brain that become very difficult to change. After a while, our new reality looks grey and lifeless because we’ve conditioned our minds in this manner.

We may not even realize how self-criticism can impact our health, but it heightens our stress response over time. Chronic stress causes huge spikes in cortisol, which can cause numerous mental and physical health problems.

Below, we’ll talk about how a negative self-image can lead to recurring depression. Your thoughts are powerful, so learning how to shift your perception will promote mental wellness. Improving your self-talk doesn’t happen overnight, so we will provide tips to get you started on a self-love journey. 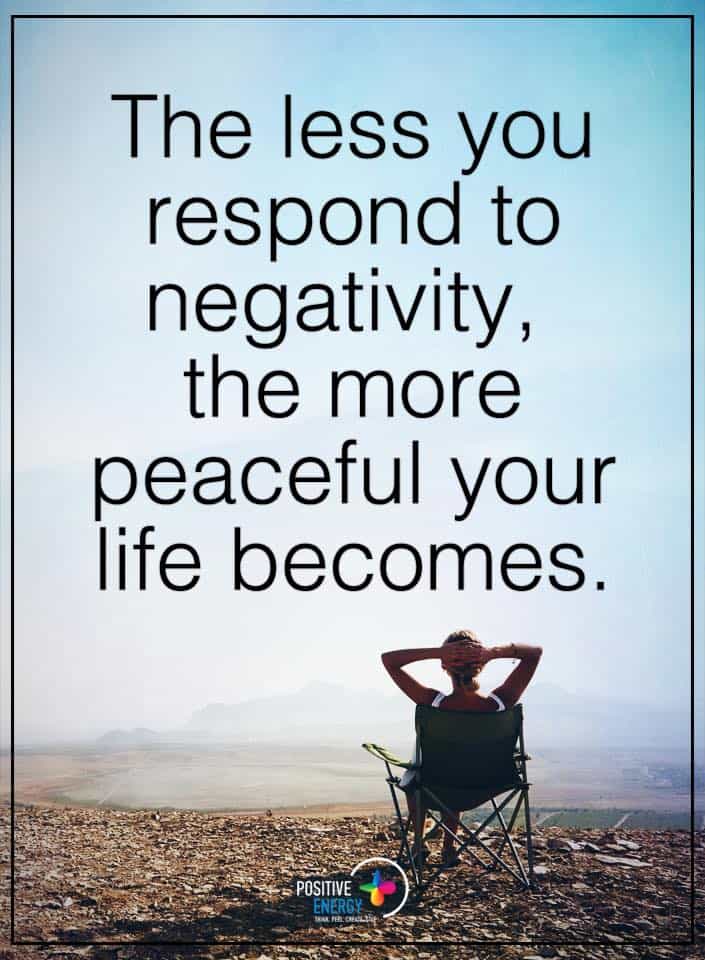 Self-referential processing refers to how individuals relate external information or experiences to themselves. Researchers theorized that participants who viewed themselves negatively would have higher instances of recurring depression.

The research team developed a multi-step process with the participants to test their theory:

What the Study Revealed

Not surprisingly, scientists found that women with more negative self-perceptions had an increased risk of relapsing over the next three years. This discovery held across other variables such as age, ethnicity, income, education, and marital status. Among the four variables measured in the study, researchers observed disproportionately higher rates of recurring depression from a negative self-image.

However, researchers say further research is necessary for the future to confirm these findings. They concluded by saying this: “Identifying negative biases in self-referential processing as a risk factor for recurrence has important implications for intervention efforts.”

So, if psychologists can identify these negative thinking patterns early on, it could lead to improved treatments for depression. Psychiatric medications and therapy have improved or even saved the lives of millions with mental health disorders. In addition, self-care techniques such as positive affirmations, exercise, and other lifestyle changes can help avoid a relapse into depression.

Other Tips on Avoiding a Depression Relapse

If you’re struggling with depression, please remember to show yourself kindness and listen to your higher self. You deserve to take up space on this planet just like anyone else and have a unique purpose in this lifetime. You’re a fragment of consciousness itself, an essential piece of the grand puzzle. When negative thoughts haunt you, follow these tips to scare them away for good. 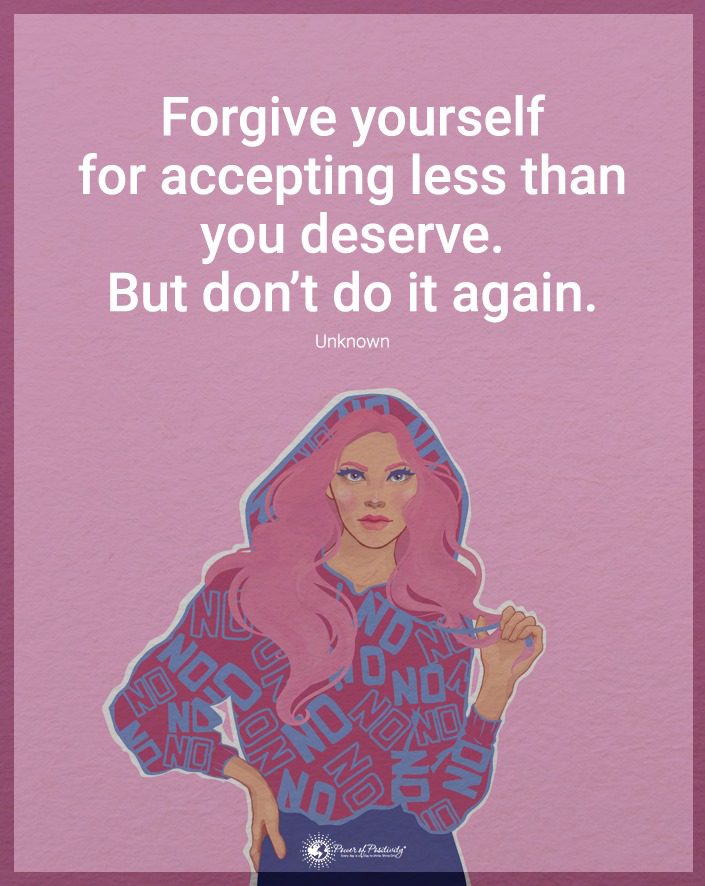 Final Thoughts on One Major Sign of a Depression Relapse

A study found that constantly critiquing oneself may worsen depression symptoms and even cause a relapse. Researchers discovered that the participants with more negative self-perceptions had a greater risk of relapsing in 3 years. They hope that their findings will lead to improved treatments for depression.

However, even if you have severe depression, it’s still possible to boost your self-esteem through positive thinking. While changing your mindset requires great patience, you will reap the benefits by becoming your own best friend. Remember, there’s nothing wrong with you – only your mind tricks you into believing that. You’re perfect already, so repeat that each day to yourself and watch what happens!