It was very commonplace in previous decades for men to repress their feelings. Guys who expressed their emotions were often seen as weak and vulnerable. Others often unfairly taunted them, so they bottled up their emotions.

Naturally, men learned that they were to repress and never cry or show any emotion. Fast forward a few decades, and society now recognizes that it’s healthy for men to show their emotional side. It makes them better sons, fathers, lovers, and all-around good people.

When you bottle emotions down deep inside, it’s like a ticking time bomb. This emotional bomb will explode when you least expect it. A study conducted at The University of Berkely found that men who show their feelings have emotional diversity.

When children learn to display both positive and negative emotions effectively, they have lower rates of depression and anxiety. Holding things inside is not suitable for anyone’s mental health.

Ten Benefits of Teaching Boys Not to Repress Feelings

The time to teach your boys not to bottle up their feelings is from the cradle. You want to ensure they know they’re free to express their emotions early on as it directly impacts their life.

While lower depression and anxiety rates are excellent, there are other benefits to teaching boys not to bottle up their feelings. Here are some other good things that can come when a young man learns emotional diversity. 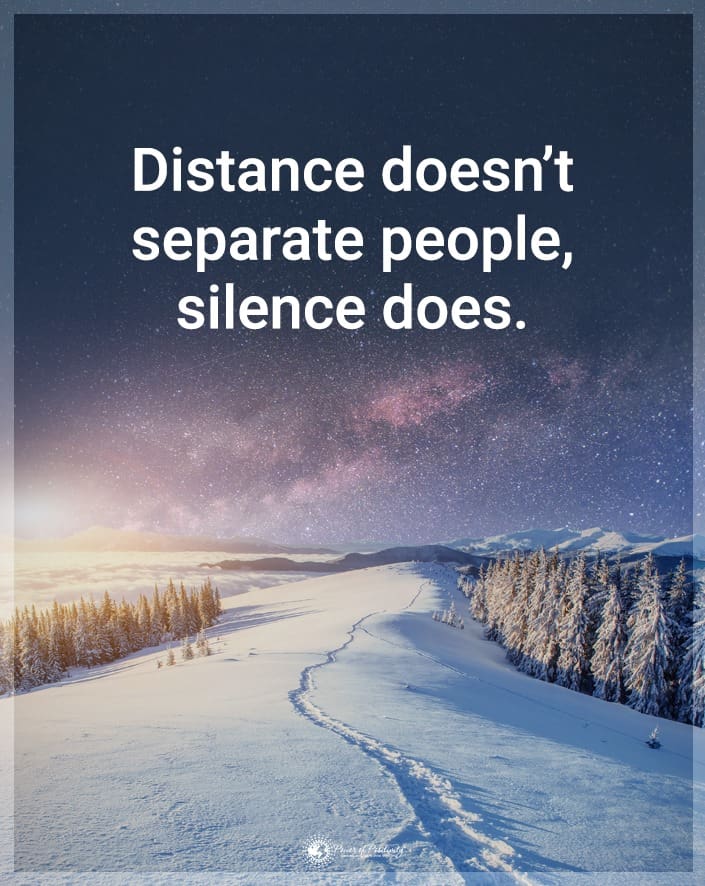 1. They Have Better Relationships If They Don’t Repress Emotions

Relationships require people to be vulnerable and talk about things that bother them. When one person doesn’t discuss the issues, it’s like a festering wound that only worsens. However, if a boy learns how to deal with the problem and get everything out in the open, they learn to communicate effectively.

When they want a partner to spend their life with, they’ll desire someone open and honest. Their feelings are just as important as their partners, so they should be free to discuss things and not keep them bottled up inside.

Imagine how horrible it would be to contemplate about your problems constantly. You didn’t feel free to cry, express your anger, or talk about the things that were bothering you. It’s hard to plan for the future, dream, and be present in the moment. When emotional diversity is allowed, it lifts the black cloud of sorrow that keeps a boy from seeing beyond the here and now.

3. Their Confidence and Courage Improve When They Don’t Repress Their Feelings

When the emotions are out of whack, boys lack confidence in themselves. For instance, if they had a bad relationship where someone cheated on them, it puts the fear of dating anyone else in their mind. However, when boys learn to talk about these situations and get things out in the open, they’re no longer repressed by the hurt of the past.

It doesn’t mean that the hurt automatically goes away, but they find comfort in talking about it. They may find someone who’s had a similar experience and values monogamy as much as they do, but they will never know unless they have the confidence and courage to open up.

4. They Have a Better Social Life When Feelings Are Not Bottled Up

People don’t feel like going out with a group and having fun when they’re an emotional wreck. Keeping feelings bottled up inside makes anyone miserable. An emotionally upset person will struggle to go to work, go on dates, or have social interaction.

However, when boys learn at a young age not to repress their feelings and to get things out and process them, they’re freed from the ties that bind. They’ll feel like going out and having fun when they’re not tied to the past and have regrets.

Your face tells a story for all the world to see. You can usually tell if you’re sad by looking at your expression. Very few people have a true “poker face” where they can fool the world.

Boys will smile more when they don’t repress the feelings that hurt them. It’s impossible to be miserable inside and happy outside, as the innermost feelings will always shine through. 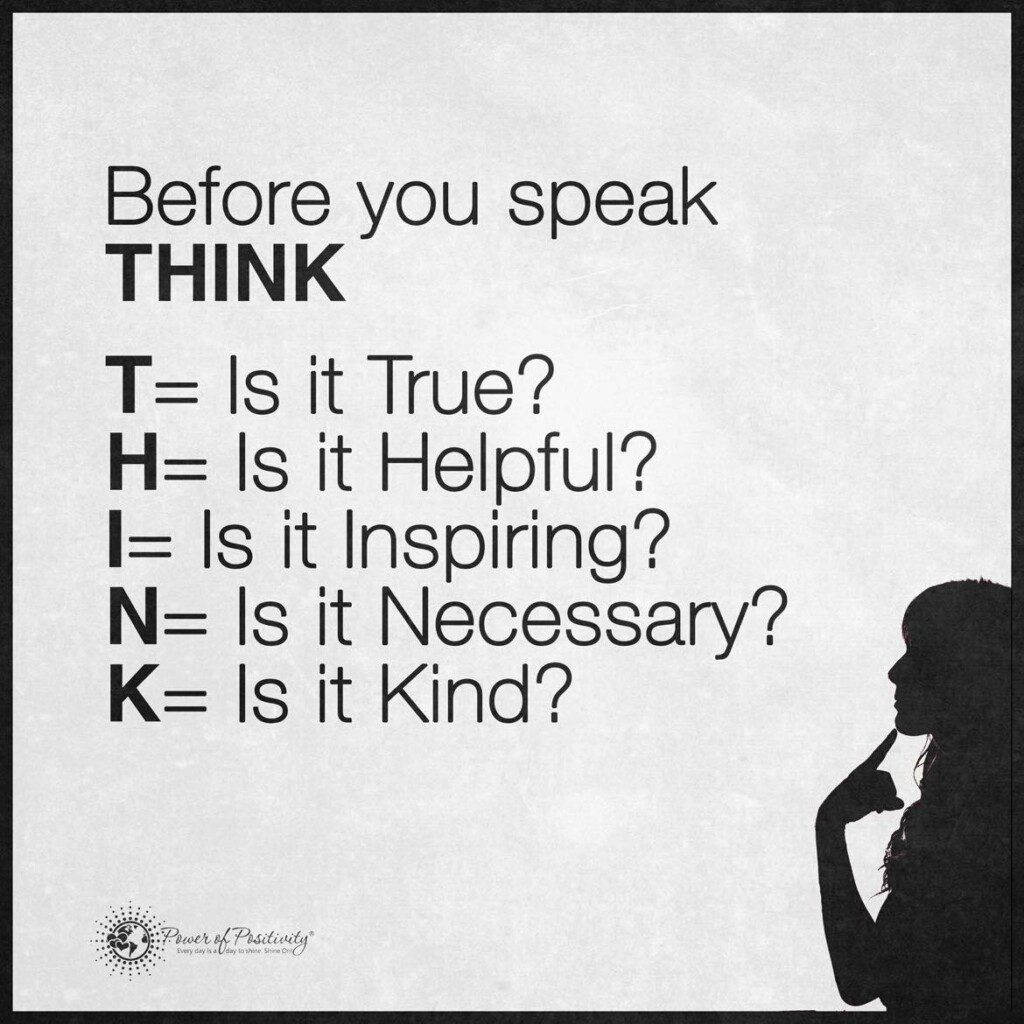 6. They Have Better Communication

Have you ever dealt with a person you have to ask a hundred times what’s wrong, and they still give you nothing? This is a hallmark case of someone who is repressed. They know they’re feeling horrible, but they don’t know how or what to say to you.

Boys who learn to bottle up their feelings and hope they go away will have communication issues. The problem with “sweeping the dirt under the rug” is that there comes a day when the dirt pile is apparent. Communicating your concerns and getting things out in the open will free you.

Rather than adding more dirt to the pile, they learn to clean up the mess as it happens. Teach your boys that it’s okay to talk about their feelings and what’s bothering them, and it feels so much better than repressing them.

Stress and carrying around excess baggage can have a direct impact on your heart. According to the National Library of Medicine, the effect on blood pressure is multiplied when the body is under stress. You can’t bottle up hurts and disappointments in life and not expect to be the picture of health.

You’ve often heard that stress kills, and your heart doesn’t need you putting any more stress or strain on it. You probably think this doesn’t apply to children, but according to the American Heart Association, kids are not immune.

Though it’s rare for a child to have heart problems due to stress, it does happen. However, arming them with the proper tools from infancy to handle their stress effectively will impact them throughout life.

8. They Become a More Positive Person

When you repress things, you dwell in negativity. Your mind is stuck in a loop of everything that hurt you or went wrong in your life. No one wants a black cloud of sorrow hanging over their head, so teach your kids to be optimistic.

Dealing with a problem as it occurs will allow your child to embrace positivity. They can’t be a happy person and carry tons of baggage. This doesn’t mean they will always resolve everything instantly, but at least they can work on a resolution.

9. Boys Who Don’t Bottle Up Their Emotions Don’t Play the Blame Game

Imagine your son has a cup inside of him that holds all his uncomfortable emotions. When he gets angry, sad, scared, or full of anxiety, the cup fills a bit with each emotion or feeling.