The University of Otago research, published in Frontiers in Psychology, surveyed more than 1100 young adults from New Zealand. The U.S. Researchers asked them questions about their sleep, exercise habits, diet, and mental health.

“This is surprising because sleep recommendations predominantly focus on quantity rather than quality. While we did see that both too little sleep — less than eight hours — and too much sleep — more than 12 hours — were associated with higher depressive symptoms and lower well-being, sleep quality significantly outranked sleep quantity in predicting mental health and well-being.”

“This suggests that sleep quality should be promoted alongside sleep quantity as tools for improving mental health and well-being within young adults,” Ms. Wickham says.

Researchers found that quality sleep, exercise, and a high raw food diet, in that order, correlated with improved mental health. These lifestyle factors consistently predicted better well-being in the young adults in the study.

The doctors found that young adults who ate 4.8 servings of raw fruits and veggies a day had the highest well-being. On the other hand, those who ate less than two or more than eight servings had the lowest feelings of well-being.

“Sleep, physical activity, and a healthy diet can be thought of as three pillars of health, which could contribute to promoting optimal well-being among young adults, a population where the prevalence of mental disorders is high, and well-being is suboptimal,” Ms. Wickham says. 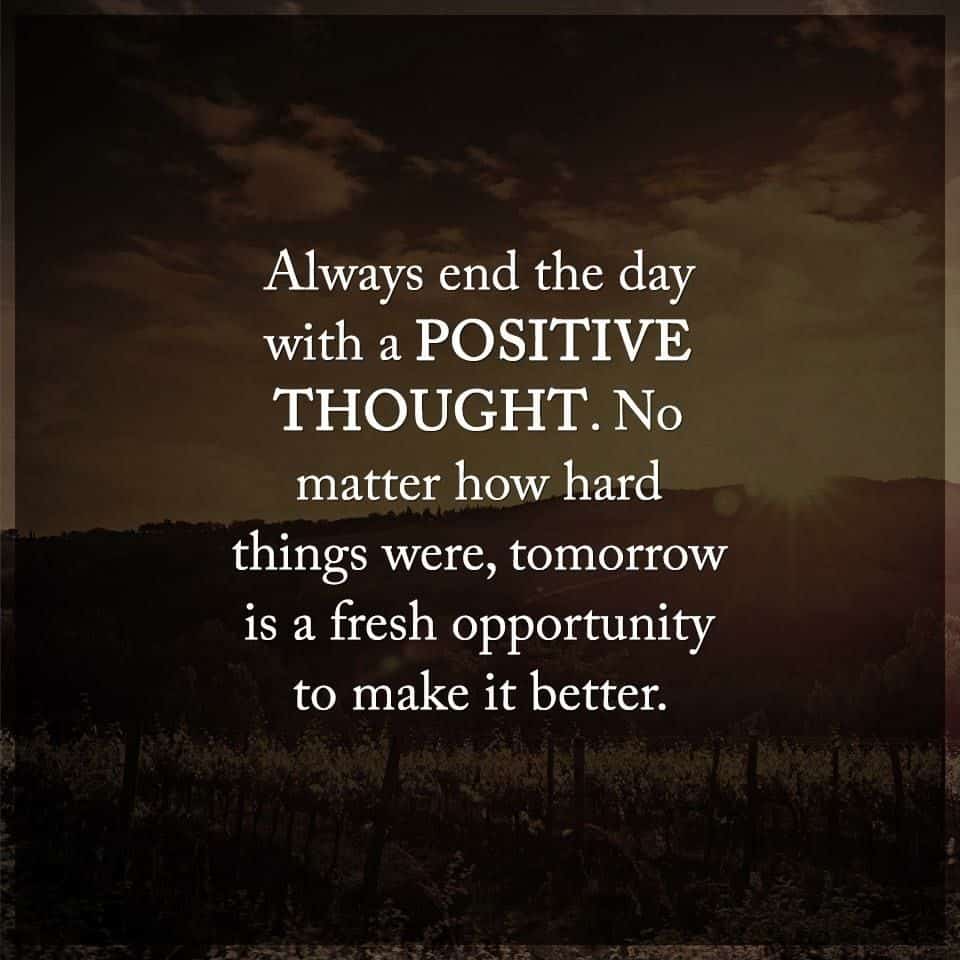 Senior author, Associate Professor Tamlin Conner of the Department of Psychology, says most previous research studies these factors separately. This one takes all three ‘pillars of health’ into account, showing how all of them can improve well-being.

“We showed that they are all important for predicting which young adults are flourishing versus suffering.”

While the study showed promising results, Conner says that the findings only prove correlation, not causation.

“We didn’t manipulate sleep, activity, or diet to test their changes on mental health and well-being. Other research has done that and has found positive benefits. Our research suggests that a ‘whole health’ intervention prioritizing sleep, exercise, and fruit and vegetable intake together could be the next logical step in this research,” she says.

Other prior research shows the benefits of a raw food diet on mental health. A previous study by Dr. Tamlin Conner in 2017 showed that young adults who ate a raw food diet had better health. After eating the recommended amount of fruits and veggies for two weeks, the volunteers displayed more flourishing, motivation and vitality. Compared with those who didn’t consume the advised amount of raw foods, the young adults had much better health predictors.

How the doctors conducted the research

For the study, Dr. Conner and her team placed 171 adults who ate low amounts of fruits and veggies into three groups:

The team asked participants to rate these three categories both before and after the study: