Dr. Joe DeMarco, a vegan chiropractor and ex-bodybuilder, broke two Guinness World Records for the most pushups. On May 25, 2022, he shattered records by completing a great 21,008 of the challenging exercise in twelve hours.

He also broke a record for the most pushups in eight hours, completing 15,261 in that timeframe. This equates to an average pace of 29 pushups per minute!

DeMarco claims that his whole-foods, plant-based diet gave him the strength and energy needed for the record-breaking performance. He also had experience with gymnastics and enjoyed a 20-year bodybuilding career, which contributed to his success.

The inspiring vegan athlete may have retired from bodybuilding but not from staying fit! He still loves to challenge himself and focuses more on bodyweight training nowadays. Instead of putting so much emphasis on lifting weights, he started doing more cardio exercises.

He also practiced breathing techniques to increase his stamina. He lost 22 pounds during training, dropping back to his old gymnastics weight in college.

Some people expressed their doubts about him competing in the challenge, mainly due to his age. However, DeMarco felt confident he could break the record for pushups, even though he acknowledged the difficulty of this exercise. He never felt insecure about his capabilities and pushed full-speed ahead.

DeMarco Ignored the Whispers of Doubt and Pursued the Pushups Record 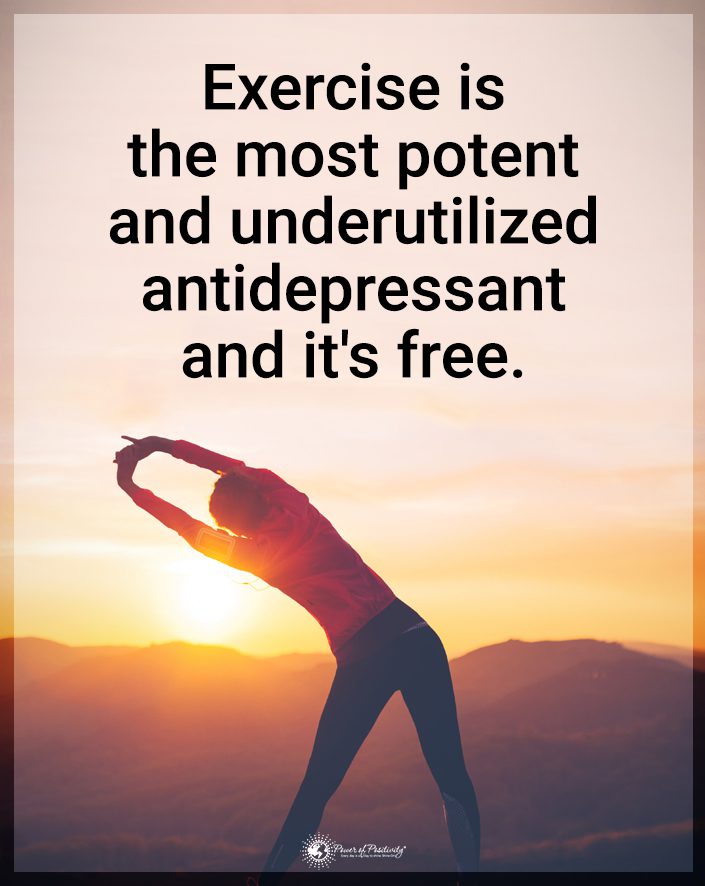 Strength wasn’t a concern since he was a former bodybuilder and a Masters National Bodybuilding Champion. However, moving to bodyweight training and cardio would also allow him to work on his exercise endurance.

He also credited a healthy, plant-based diet for his ability to shatter the previous pushups records. DeMarco avoids junk foods and processed vegan items, opting for whole-foods nutrition instead. This gives him the energy and nutrients required for intense workouts or seemingly impossible challenges.

While training for the world record attempt, his wife cooked him healthy, protein-rich meals. She supported him 100% and experimented with different recipes to see how he responded to them. In addition, she made homemade electrolyte drinks to ensure he stayed hydrated and energized.

Luckily, Mrs. DeMarco seemed to know exactly what he needed because he never felt tired during his training. He could train six or seven hours daily and still maintain a healthy energy level!

However, he’s not just vegan for his health – he also deeply cares about animals. Part of his motivation for striving to break pushup records came from his love of animals. He dedicated the Guinness World Record achievement to his beloved rescue dog Buddha. DeMarco adopted Buddha about two years ago, saving him from a traumatic past.

He doesn’t know much about his previous situation but noticed he had specific “triggers.” For instance, he gets angry when strangers come to the house, indicating he may have been a guard dog. However, he quickly became a cuddly, sweet dog with a lot of hard work and training.

Unfortunately, he suffered a back injury last year and lost the use of his hind legs. He also developed a tumor on his spleen, which was removed, but not before cancer had spread. DeMarco doesn’t know how much time Buddha has left, but he felt honored to dedicate the pushups challenge to him.

DeMarco also set up a fundraiser for his Guinness World Record attempt. All money raised went to Cape Ann Animal Aid, a nonprofit, no-kill animal shelter in Gloucester, Massachusetts. So far, donors have raised over $7,000 for the shelter, which will help with animal care and adoption events.

On the fundraising homepage, DeMarco says he has always had a passion for animals and fitness. Throughout his life, he’s rescued and fostered many animals who needed a loving home. This love for animals also motivated him to adopt a completely vegan diet.

The plant-based diet works wonders for him since he crushed two Guinness World Records! Most of us would feel accomplished doing even 50-100 pushups, so 20,000 is genuinely remarkable.

If you’d like to donate to the fundraiser, you can do so here.

Sophia Ellis, a UK-based vegan athlete, and two-time British champion, holds an impressive twenty powerlifting records. She proves that being vegan and strong are not mutually exclusive. In April 2022, she rewrote history by breaking six national records at the British Women’s Classic Championships in Scotland.

At the competition, she deadlifted more weight than any female in British powerlifting history, a whopping 237.5kg (524lbs). She now holds a new British record in both Classic and Equipped categories in every weight class. Even more remarkably, her accomplishment marked an unofficial record throughout Europe.

At the same competition, Ellis also squatted 170kg (374lbs) and bench pressed 118 kg (260lbs). Unsurprisingly, she broke records for the bench pressing round, too. Her weight lifted across all rounds amounted to 525.5kg (1,158lbs), breaking another British record in both Classic and Equipped categories.

Furthermore, she broke the European deadlift record at the 2021 European Championships in Sweden, deadlifting 230.5kg (508lbs). Ellis also earned a bronze medal at the IPF World Classic Championships in October 2021. Since she had never competed there, it was a notable accomplishment in the fitness and exercise sport. 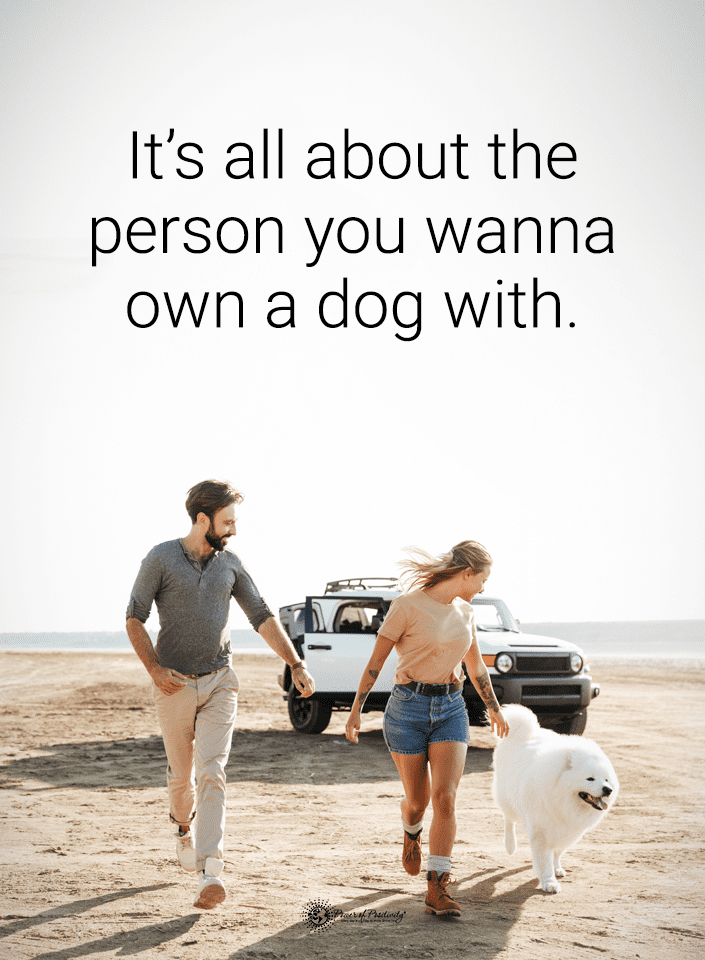 Of course, his background in gymnastics and bodybuilding also helped him considerably. However, he credits his diet with giving him the energy and endurance necessary to push through the challenge of such strenuous exercise. Also, his doting pup Buddha inspired him to take on the world record pushups attempt. DeMarco also took on the challenge for animals, making him even more deserving of the win!