Research shows a steady divorce rate increase among older couples, especially in recent years. Over the past few decades, family dynamics have shifted dramatically in the United States and other countries. While marriage rates have declined in younger generations, divorces have also decreased. On the other hand, people over fifty have the highest rates of divorce–grey divorce.

Many factors have contributed to these trends, including the rise in individualism and women joining the workforce. People have also begun prioritizing their happiness rather than the desires of family members. These societal changes and cultural shifts have transformed family life as we know it.

Some psychologists refer to the rising divorce rate in older couples as “grey divorce.” In 2012, Bowling Green State University researchers discovered that divorce rates in American adults over 50 doubled between 1990-2010. For adults over 65, rates of divorce more than doubled.

Half of the married people in the U.S. are fifty and over. So, researchers predict that by 2030, the divorce rate for people fifty and older will increase roughly 33%.

Furthermore, the grey divorce rate isn’t only increasing in the United States. Researchers have observed similar trends in countries like the UK, Canada, Japan, Europe, Australia, and India. Officials in Canada state that divorce rates have gradually risen among adults 55 and older. As the population ages, they expect this rate to increase further.

In the U.K., the Office for National Statistics reported that the grey divorce rate had doubled among adults 55 and older. In the last twenty years in Japan, divorce rates for couples married for thirty years or longer have quadrupled. So, it’s clear that grey divorce will only continue to increase as the worldwide population ages. But why are older people divorcing more frequently?

Why More Older Adults Are Getting Divorced 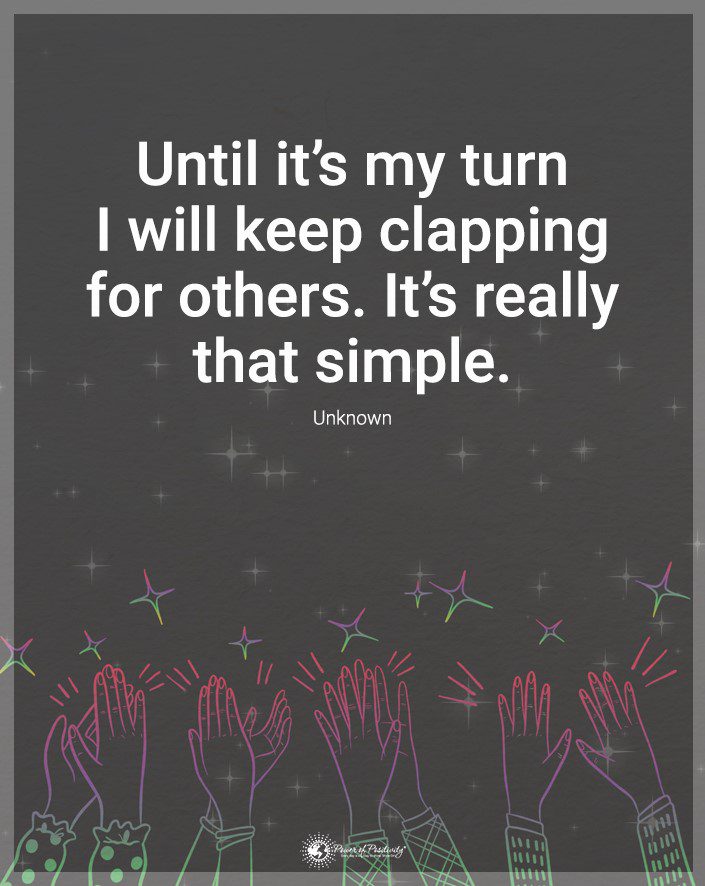 Many factors have contributed to rising grey divorce rates over the past few decades. Beginning in the 1960s, a cultural revolution took place where society emphasized personal fulfillment. People no longer wanted to stay in jobs or relationships that didn’t bring them happiness. So, in many developed countries, divorces became more common as people’s attitudes about marriage changed.

Instead of feeling pressured by societal expectations, people took their power back and redefined marriage. Before, families and communities looked down upon people who got divorced. However, these rigid beliefs left many unhappy couples without any options.

In the 1960s and 70s, people started seeing marriage as optional rather than expected. If they didn’t feel satisfied in their relationship, a divorce wasn’t the end of the world. It simply represented the start of a new chapter in their lives. Furthermore, women began to join the workforce in record numbers, making them less dependent on men.

Growing individualism and flourishing economic opportunities have changed what people look for in relationships. Instead of marrying for status, money, or societal expectations, people get married based on compatibility. Even more than that, modern men and women want someone who can make them feel secure and comfortable. In fact, one study found that women who felt securely attached to their partners had better mental and emotional well-being.

Unsurprisingly, couples with deep bonds and mutual support tend to stay married longer. However, couples in unhappy marriages who feel distant from one another have higher divorce rates. They may realize they have grown apart and have different desires than when they first married.

Also, as people become invested in their careers, they may spend less time with their spouses. Children may have kept them together, but couples may find they have nothing in common when they move out.

Happy couples don’t mind an empty nest as it gives them more time for each other. However, married couples with frequent conflict or lack communication may dread all the extra time together.

Some couples will look elsewhere for happiness if they no longer feel satisfied in their relationships. The modern world offers endless options for new connections and personal fulfillment, contributing to rising divorce rates.

So, How Can Couples Find True Happiness?

While the definition of happiness differs for everyone, an 80-year Harvard study found what creates the most fulfilling marriages. The Harvard Study of Adult Development followed two groups of men for over 80 years. Researchers hoped to unlock the key to lasting happiness and health. They made unexpected discoveries throughout the research period, which remains one of the world’s most extensive studies on adult life.

“The surprising finding is that our relationships and how happy we are in our relationships has a powerful influence on our health,” said Robert Waldinger, director of the study, a psychiatrist at Massachusetts General Hospital, and a professor of psychiatry at Harvard Medical School. “Taking care of your body is important, but tending to your relationships is a form of self-care too. That, I think, is the revelation.”

What Impedes Happiness and Raises the Divorce Rate?

The study’s main takeaways on what makes a happy marriage include: 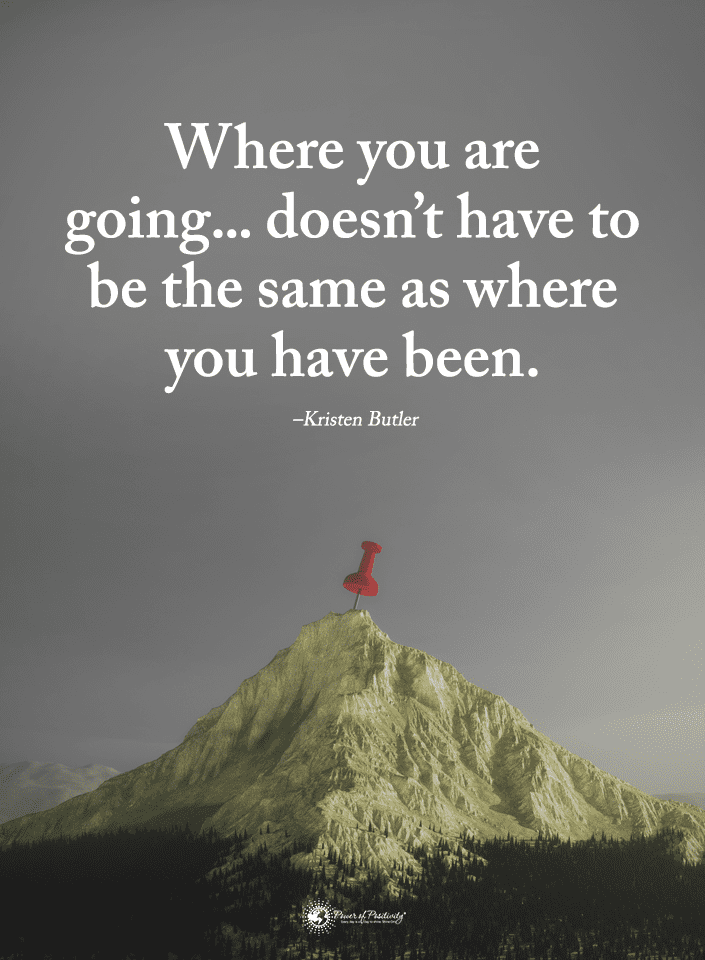 Final Thoughts on Why the Grey Divorce Rate Keeps Rising

Surprisingly, younger adults are divorcing less than older couples. A study showed that the divorce rate for U.S. adults over fifty doubled between 1990-2010. The rate for people over age 65 increased even more over the same period. Furthermore, researchers noted this trend in countries across the globe.

In most cases, societal expectations and cultural shifts can explain the rising divorce rate. As divorce has become more acceptable in recent years, couples have finally decided to leave unhappy situations. This changing view of marriage and more emphasis on self-fulfillment make people feel less resistant to divorce.